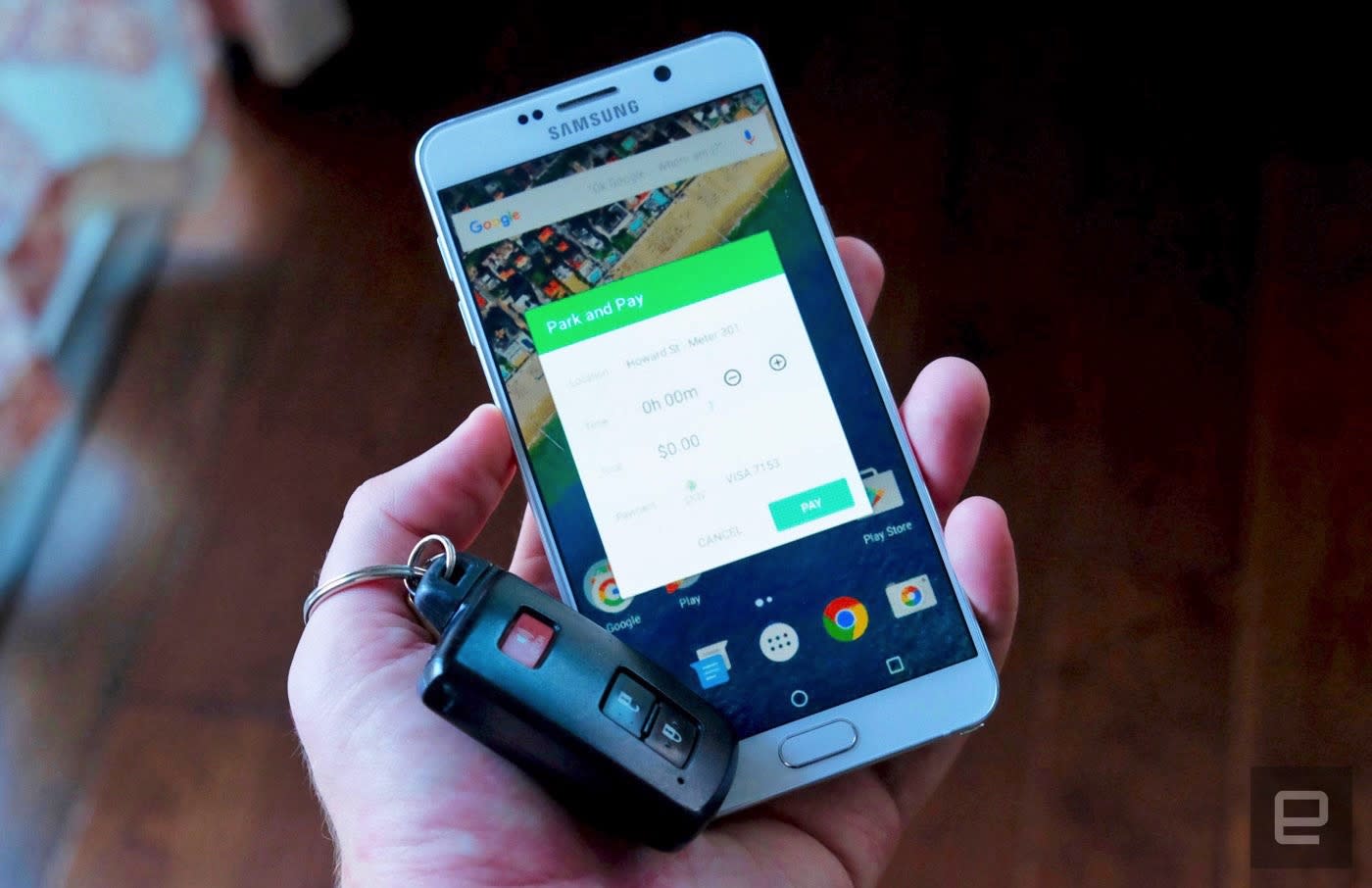 Right now, Google's instant Android apps don't quite live up to their billing. Google has to load support for every possible device, which can slow down access to the app and chew up valuable space. That shouldn't be an issue going forward. Google has updated its instant app programming kit to let developers give you configurations that only target specific device profiles based on the display, chip architecture and language. If you're using a low-resolution screen, an ARM processor and Chinese, for example, you won't get the data needed for a sharper display, Intel chips and other languages. Google reckons that this saves an average of 10 percent space, which should translate to faster-loading apps.

Also, you stand a better chance of keeping that instant app data if you decide to install the full thing. Where you previously needed Android Oreo to preserve that content, it now applies to phones running Lollipop or newer.

Developers will need to roll the new features into their Android titles, so don't expect to see improvements right away. With that said, the gap between instant and fully installed apps should be noticeably narrower, especially if you're using one of the vast majority of Android devices that doesn't yet have Oreo.

In this article: android, app, gear, google, instantapps, internet, mobile, smartphone
All products recommended by Engadget are selected by our editorial team, independent of our parent company. Some of our stories include affiliate links. If you buy something through one of these links, we may earn an affiliate commission.