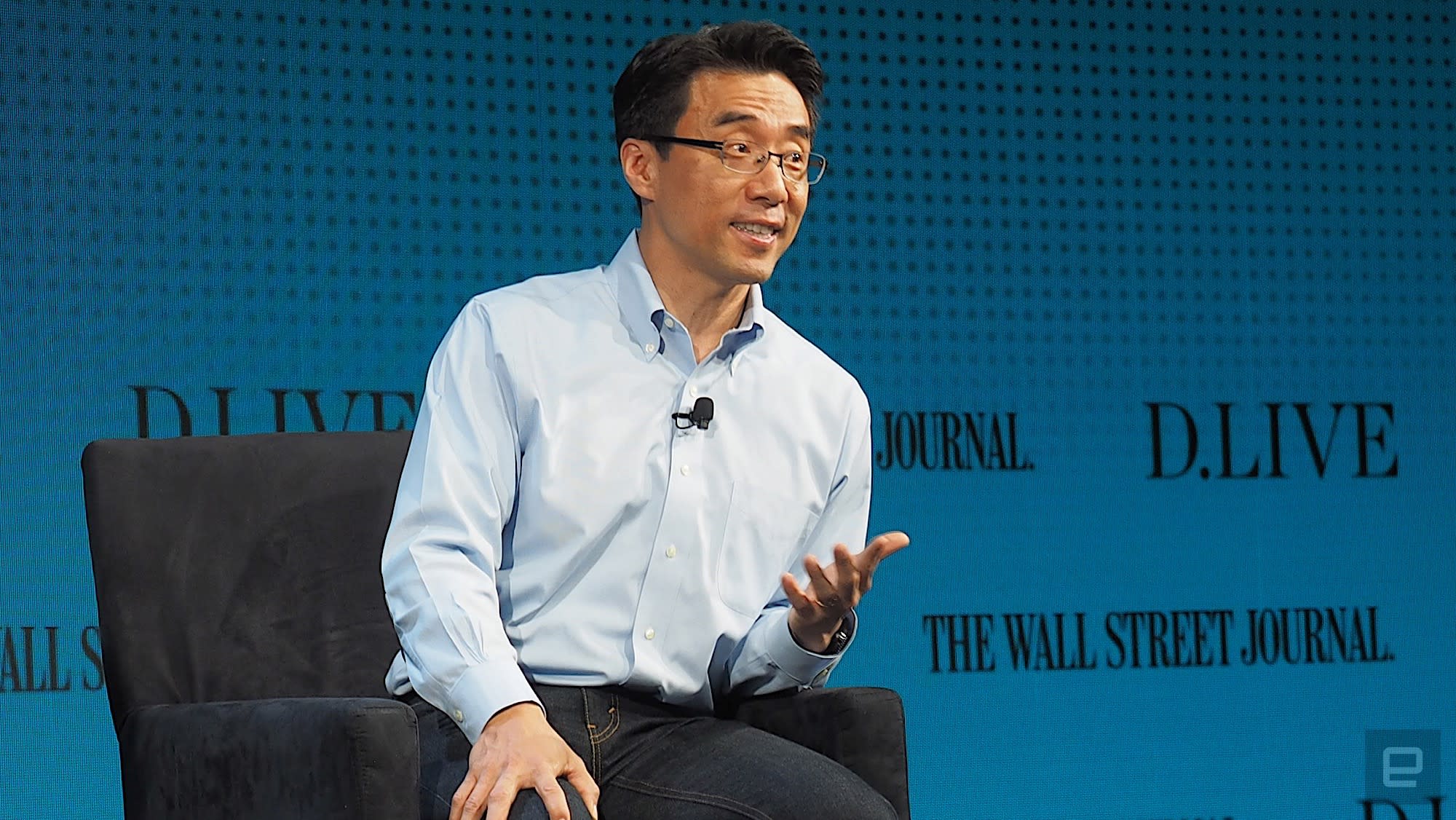 While Samsung continues to reap the rewards of being the world's largest Android partner, it also has its eyes set on the future of the connected home. "Samsung is very focused on the internet of things," said David Eun, the president of Samsung Next, the company's investment arm. At the Wall Street Journal's D.Live conference today, he said that there'll come a time when your home will be covered in connected devices.

"We think this could be the third wave where you have programmable objects blanketing your home," he said. Eun said that the company has already been investing in certain companies to help accelerate this effort, such as the purchase of home automation platform SmartThings in 2014. Now, it's the defacto platform for all of Samsung's connected devices, such as the Connect Home router and a cellular smart tag.

Yet, the internet of things hasn't leapt off to a great start. For many, it's still confusing to use, with far too many apps and a laborious set-up process. There's also the recent problem of security, with IoT devices frequently used as a target for botnets.

Eun remains optimistic, however. "The internet of things is an interesting area of growth for us," he said. Connected homes can also prevent theft, he said, by alerting the owner of any disturbances. And while rivals like Amazon and Google are relying on embedding existing devices with their own smart assistants (Alexa and Google Assistant respectively), Samsung has the advantage of making its own hardware too. Imagine a Bixby-powered Samsung fridge, for example, or a Bixby-powered Samsung washing machine.

All of this means heavy investment not just in hardware, but also in software and services, which is what Eun has been focusing on for the past few years. "We have to get the software equation right," he said, adding that it's essential to have a thoughtful integration of both hardware and software.

Part of the idea behind Samsung NEXT is to act as a startup within a very large company, and its job in recent years has been to identify "transformative software and services" and to discover them through investment and VC funds.

"We invested in virtual reality two to three years before coming out with a headset," said Eun. "It turns out investments can be incredibly strategic when you're thinking about innovation."

As for the past year, Eun admits that it's been a rough time at the company as it dealt with the fall out from the Galaxy Note 7 scandal. Still, the recent reception of Galaxy Note 8 was welcome. "It's been a record year," he said. "It's the most gratifying thing."

In this article: davideun, gadgetry, gadgets, gear, home, personal computing, personalcomputing, samsung, samsungnext, wsjdlive
All products recommended by Engadget are selected by our editorial team, independent of our parent company. Some of our stories include affiliate links. If you buy something through one of these links, we may earn an affiliate commission.