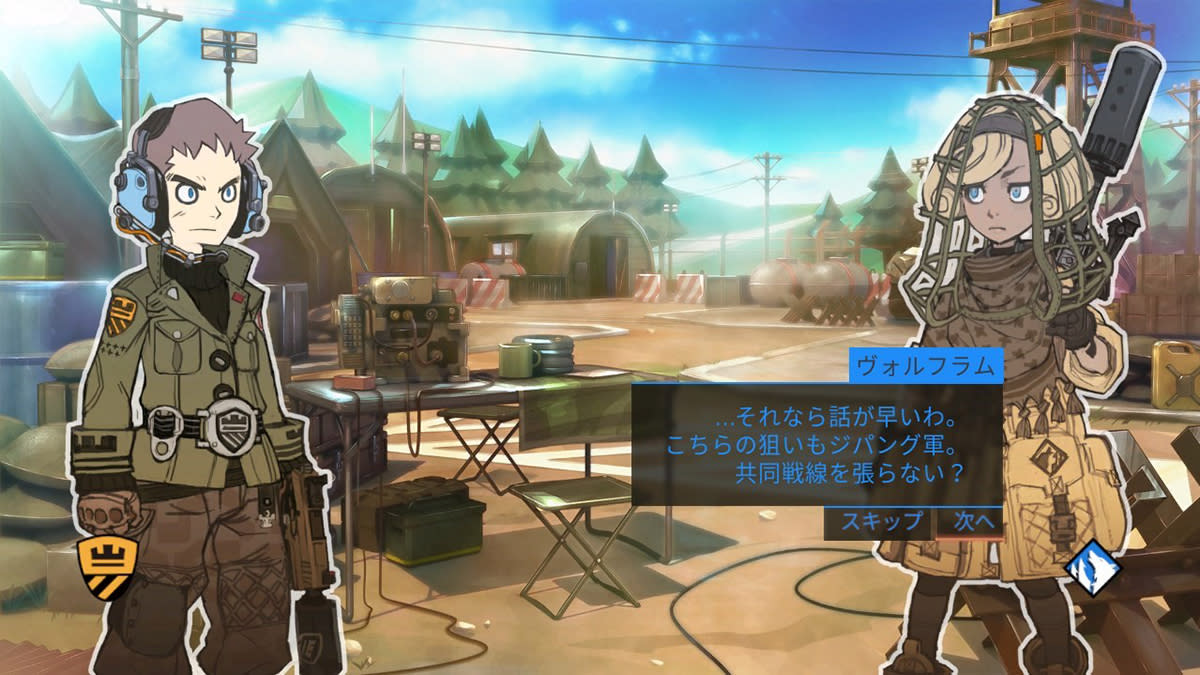 The console wars are not over, but there are some signs that collaboration may yet win out. While Sony continues to opt out of the "Better Together" Minecraft initiative to bring cross-platform play to all platforms, it looks to be making games for non-Sony devices, including the Nintendo Switch. In a Japanese-language press release, the company just announced a new publishing label named Unties, which comes from the idea of unleashing the talents of game creators.

The idea is to find and distribute great indie games, says the press release, and help them find an audience, no matter the device it plays on. The debut title, Tiny Metal, will be a "full-scale strategy simulation game" from developer Area 35. It will release for PlayStation 4, Nintendo Switch and PC on November 21st. Upcoming games include 3D action title Last Standard and tank-based battler Merkava Avalanche for PC (thus far). VR demo Deemo-Reborn is headed to PlayStation VR as well.

Ultimately, it doesn't seem like a bad thing to have a company like Sony, known for quirky, masterful games like Flower and Journey, helping usher in new indie games to other platforms besides its own PlayStation 4 console, even if the company had to launch an entirely new publishing label to do so.

In this article: av, gaming, indie, indiegames, nintendo, NintendoSwitch, PC, PlayStation, PS4, sony, Switch, TinyMetal, video
All products recommended by Engadget are selected by our editorial team, independent of our parent company. Some of our stories include affiliate links. If you buy something through one of these links, we may earn an affiliate commission.