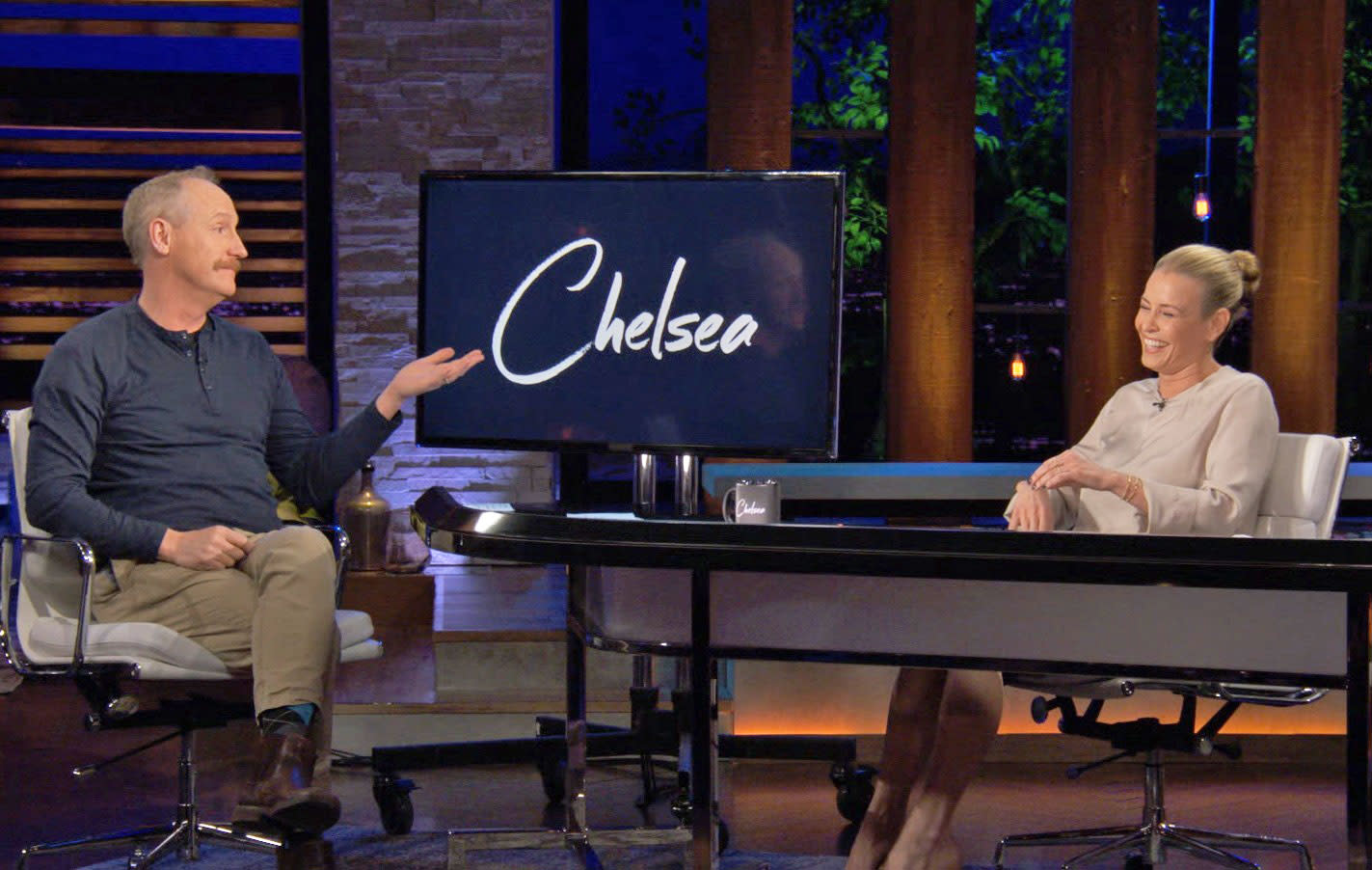 More than three years after Chelsea Handler and Netflix teamed up to "revolutionize the talk show" their quest is coming to an end. Handler tweeted that she has decided not to return after the second season of Chelsea wraps up (later this year), instead focusing on "becoming a more knowledgeable and engaged citizen" ahead of upcoming elections. That doesn't mean she's through with Netflix however, as she says the two will release a documentary where she engages with "people of different ethnicities, religions and political philosophies."

Netflix hasn't backed off of plans for original content and plans on spending more money than ever next year. Still, the attempt at diving into late night-style talk with Handler -- who launched Chelsea as a worldwide show after ending her Chelsea Lately show on E! in 2015 -- hasn't generated as much discussion as other high-profile originals like Stranger Things. In its second season, the show switched from posting three new episodes every week to weekly hour-long episodes.