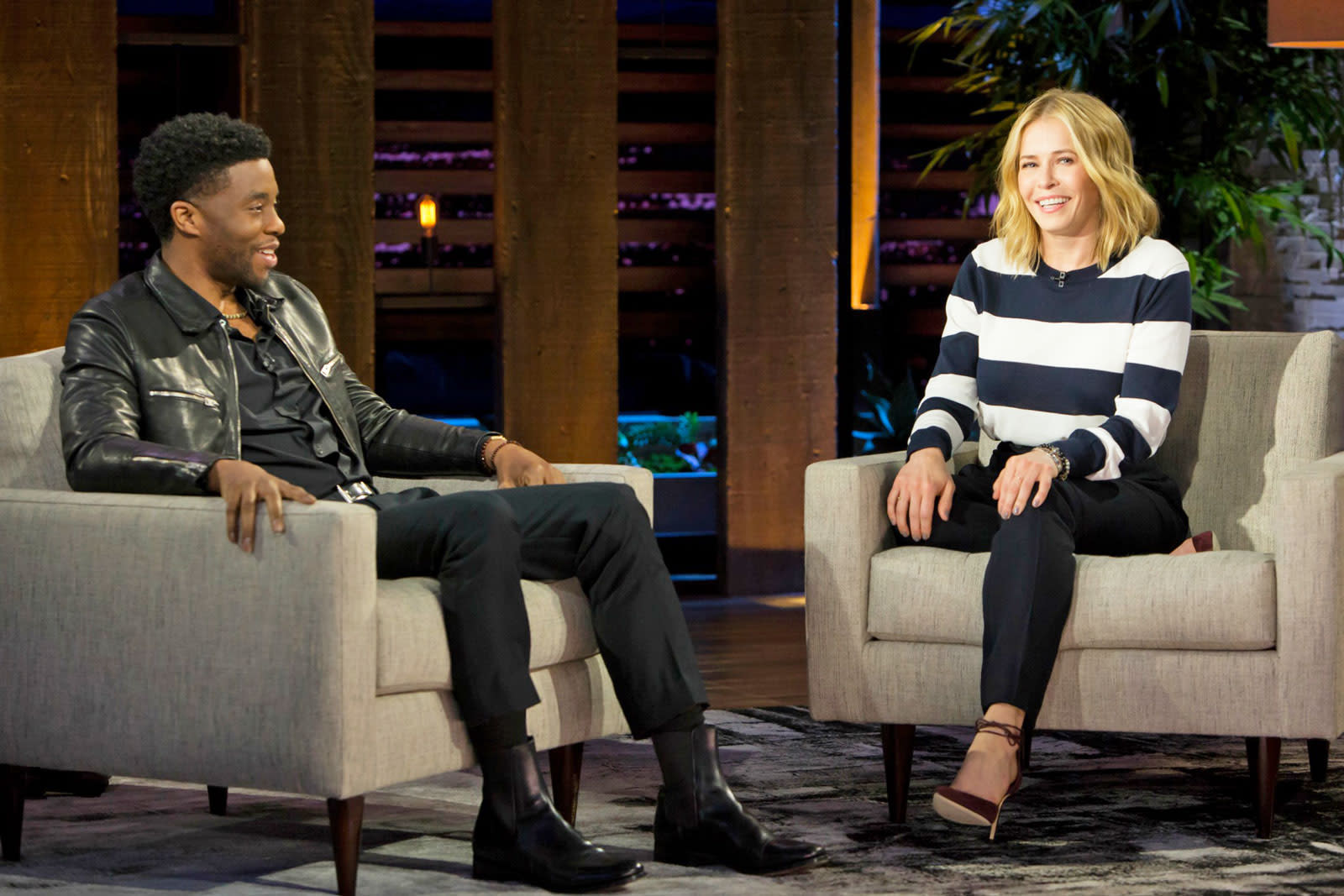 Netflix's first talk show is finally here, but less than a month after launching it will be moving forward without showrunner/executive producer Bill Wolff. Deadline reported the TV veteran's departure but didn't give a clue as to why he's leaving after less than a month and just nine episodes. Chelsea Handler will continue to executive produce her show, and the showrunner role will remain vacant, at least for now.

The talk show and its near-live format have been a big departure for Netflix, and so far, I haven't watched enough to see if it's working. That's despite a few Netflix innovations to make this a truly worldwide show, enabling distribution in over 200 countries and a number of languages just a few hours after each episode is recorded. With three new episodes every week, it's hard to know if Netflix will be able to wait for audiences to find the show and binge watch later, like they do with a lot of its content, so let us know -- are you tuning in to see if Chelsea can "revolutionize" the talk show?

In this article: av, Chelsea, ChelseaHandler, entertainment, Netflix, services
All products recommended by Engadget are selected by our editorial team, independent of our parent company. Some of our stories include affiliate links. If you buy something through one of these links, we may earn an affiliate commission.