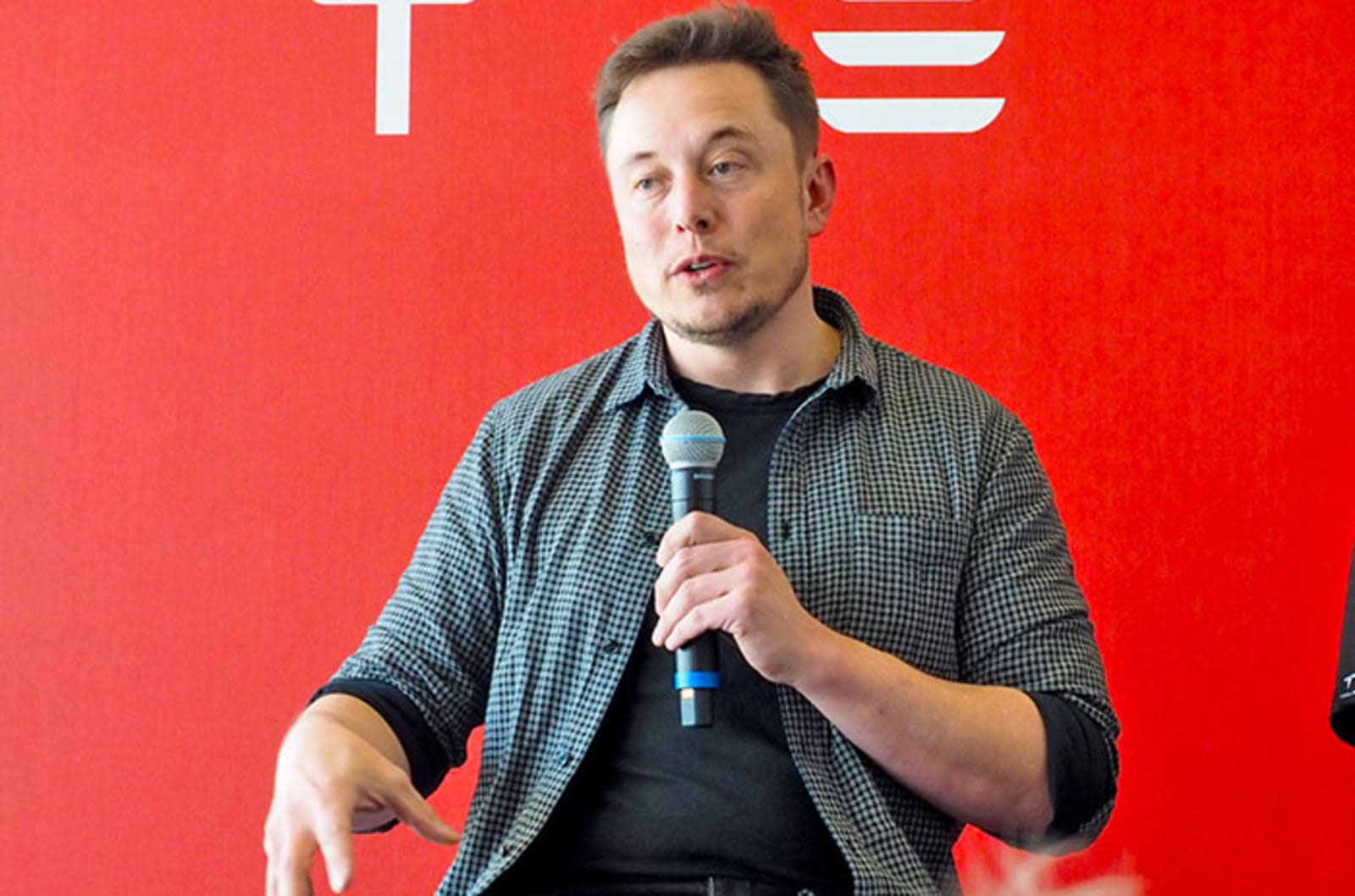 Tesla has just been hit with its second discrimination lawsuit in as many days. Just yesterday, the company was sued for racial harassment in its factories. A few months back, its diversity panel uncovered a slew of sexism. Now The Guardian reports that another employee is suing the automaker for anti-LGBT taunts.

In the newer lawsuit, reports The Guardian, an assembly line worker named Jorge Ferro was taunted and threatened for being gay. When he reported the issues, according to the suit, he was fired in retaliation. Ferro also claims that an HR rep took away his badge and insinuated that being gay was a handicap that had no place at Tesla.

Yesterday's lawsuit accuses the company of allowing racist abuse and harassment, including the use of the N-word and being told to go back to Africa. Other employees, says the complaint, drew racist and derogatory caricatures of black children. Demetric Diaz says that he was fired because he reported the issue, while his father, Owen, left Tesla when his supervisor didn't address the issues.

In a response, Tesla lines up an argument that the media should "keep in mind" that its profile makes it a target for these claims, while also stating that "If there is ever a case where Tesla is at fault, we will take responsibility. "

Media reporting on claims of discrimination at Tesla should bear a few things in mind: First, as one of the most highly reported-on companies in the world, anyone who brings claims against Tesla is all but assured that they will garner significant media coverage. Second, in the history of Tesla, there has never been a single proven case of discrimination against the company. Not one. This fact is conveniently never mentioned in any reporting. Third, as we have said repeatedly, even though we are a company of 33,000 employees, including more than 10,000 in the Fremont factory alone, and it is not humanly possible to stop all bad conduct, we care deeply about these issues and take them extremely seriously. If there is ever a case where Tesla is at fault, we will take responsibility. On the other hand, Tesla will always fight back against unmeritorious claims. In this case, neither of the two people at the center of the claim, Mr. Ferro and the person who he alleges to have mistreated him, actually worked for Tesla. Both worked for a third-party. Nevertheless, Tesla still stepped in to try to keep these individuals apart from one another and to ensure a good working environment. Regardless of these facts, every lawyer knows that if they name Tesla as a defendant in their lawsuit, it maximizes the chances of generating publicity for their case. They abuse our name, because they know it is catnip for journalists. Tesla takes any and every form of discrimination or harassment extremely seriously. There is no company on Earth with a better track record than Tesla, as they would have to have fewer than zero cases where an independent judge or jury has found a genuine case of discrimination. This is physically impossible.

In this article: business, gear, harassment, lawsuit, lgbt, lgbtq, racist, tesla, transportation
All products recommended by Engadget are selected by our editorial team, independent of our parent company. Some of our stories include affiliate links. If you buy something through one of these links, we may earn an affiliate commission.
Share
Tweet
Share