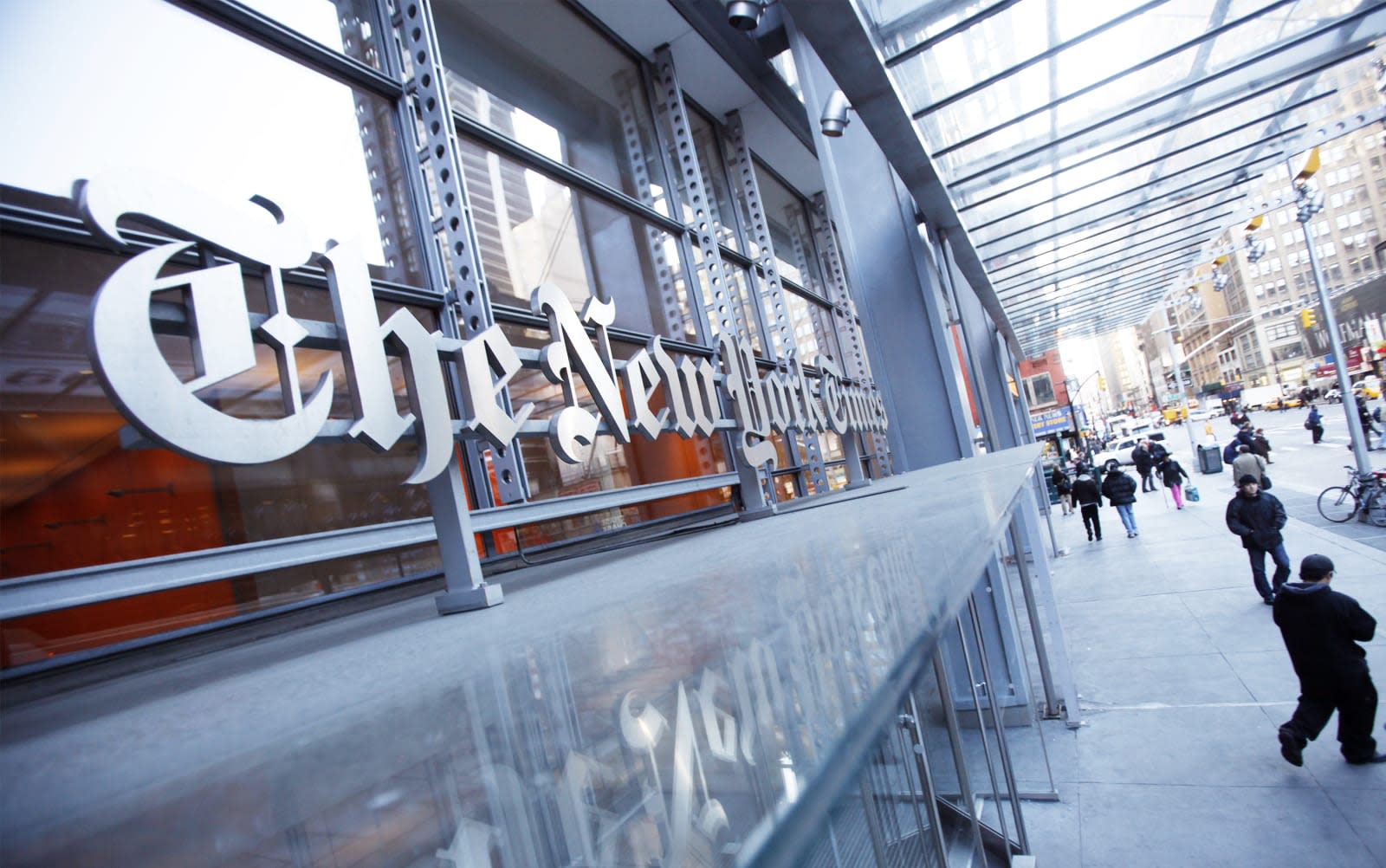 For journalists, social media can be a double-edged sword. On the one hand, they can use platforms like Facebook and Twitter to share their opinion on a wide range of matters, from sports to politics. But at the same time, they have to remember to exercise caution, because whatever they say can be taken out of context and have major implications on the publications they work for. If a reader who follows your tweets or Facebook posts doesn't agree with you, that can motivate them to claim your entire newsroom is biased.

That's why we're now seeing publications having to change their digital strategy. Last week, The New York Times published an "updated and expanded" set of social media guidelines for its journalists. These new rules outline how every staff member (not just editors and reporters) is expected to behave online. In an article posted last week, the Times said that while social media "plays a vital role" in its journalism, since it can act as a tool to better engage with readers and help reach fresh audiences, it can also be a complicated medium. "If our journalists are perceived as biased or if they engage in editorializing on social media," the Times said, "that can undercut the credibility of the entire newsroom." 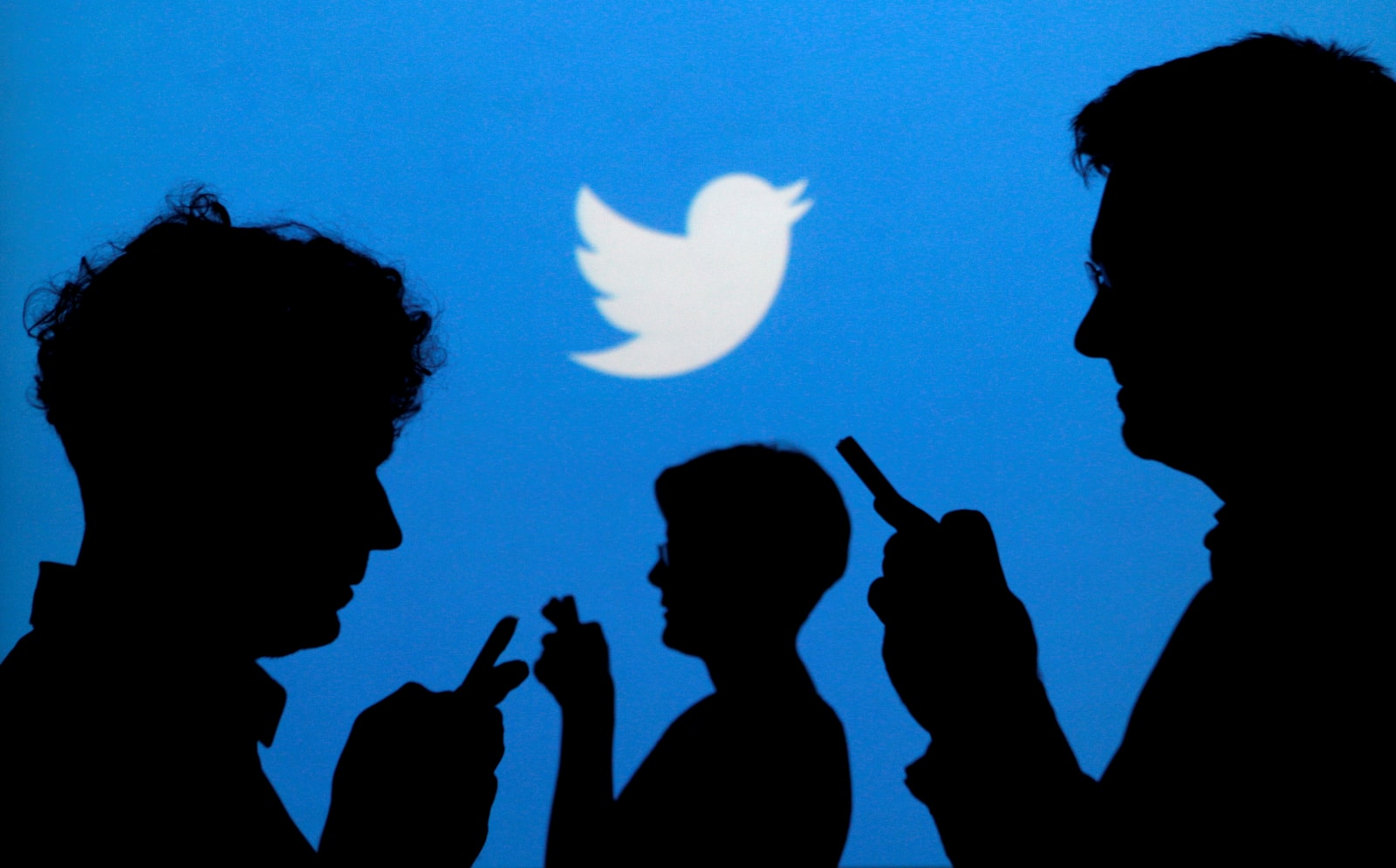 Put simply, the Times wants its journalists to "take extra care to avoid expressing partisan opinions" through social media on issues that it covers, even if the reporter or editor isn't attached to a specific story's byline. Dean Banquet, The New York Times' executive editor, said in a memo that the guidelines are "rooted in the very experience of our journalists." Several reporters who are prominent on Twitter, including Maggie Haberman and Max Fisher, were involved in the process, offering "very helpful" input and, ultimately, their endorsement.

Rukmini Callimachi, a correspondent for The New York Times covering ISIS, suggested in the same memo that her colleagues block abusive people, rather than engage in an argument that may turn ugly. At the same time, however, the guidelines say that staffers should avoid muting or blocking people who are simply criticizing their work.

Meanwhile, chief White House correspondent Peter Baker warned reporters and editors that any tweet from them about President Trump could be taken as a statement from The New York Times. That's why it's probably best to keep your thoughts to yourself. "The White House," he said, "doesn't make a distinction. In this charged environment, we all need to be in this together." Baker's example is important because it signals that The New York Times doesn't just want to protect itself from reader criticism, but also from President Trump and his staff. Don't make yourself and your colleagues an easy target, Bakers seems to suggest.

It's clear that the idea is to avoid giving anyone reason to claim the paper isn't fair or neutral. That's understandable, but many journalism experts believe the move was driven by recent political events. The decision comes at a time when Trump is constantly bashing the publication, with "the failing New York Times" being his favorite epithet. And he often follows that by claiming that the Times and the rest of the "mainstream media" are "fake news." That said, the paper may be doing this as a way to shield itself against growing scrutiny.

The thing is that, while other news organizations, such as The Wall Street Journal, have similar guidelines in place, those don't tend to be publicly available. The New York Times made the choice to share them with its readers, and by doing so, it's opening itself up to critiques.

Cynthia Collins, social media editor at The New York Times, told Engadget that these guidelines have been in the works for months. Though she didn't elaborate on why this was the right time to share these rules publicly, Collins said that the Times felt it would be "interesting or useful for other newsrooms, journalism schools and, most importantly, to us, our readers." As for what's changed from the old rules, she said only that the new ones were shaped by incorporating reporters' voices. 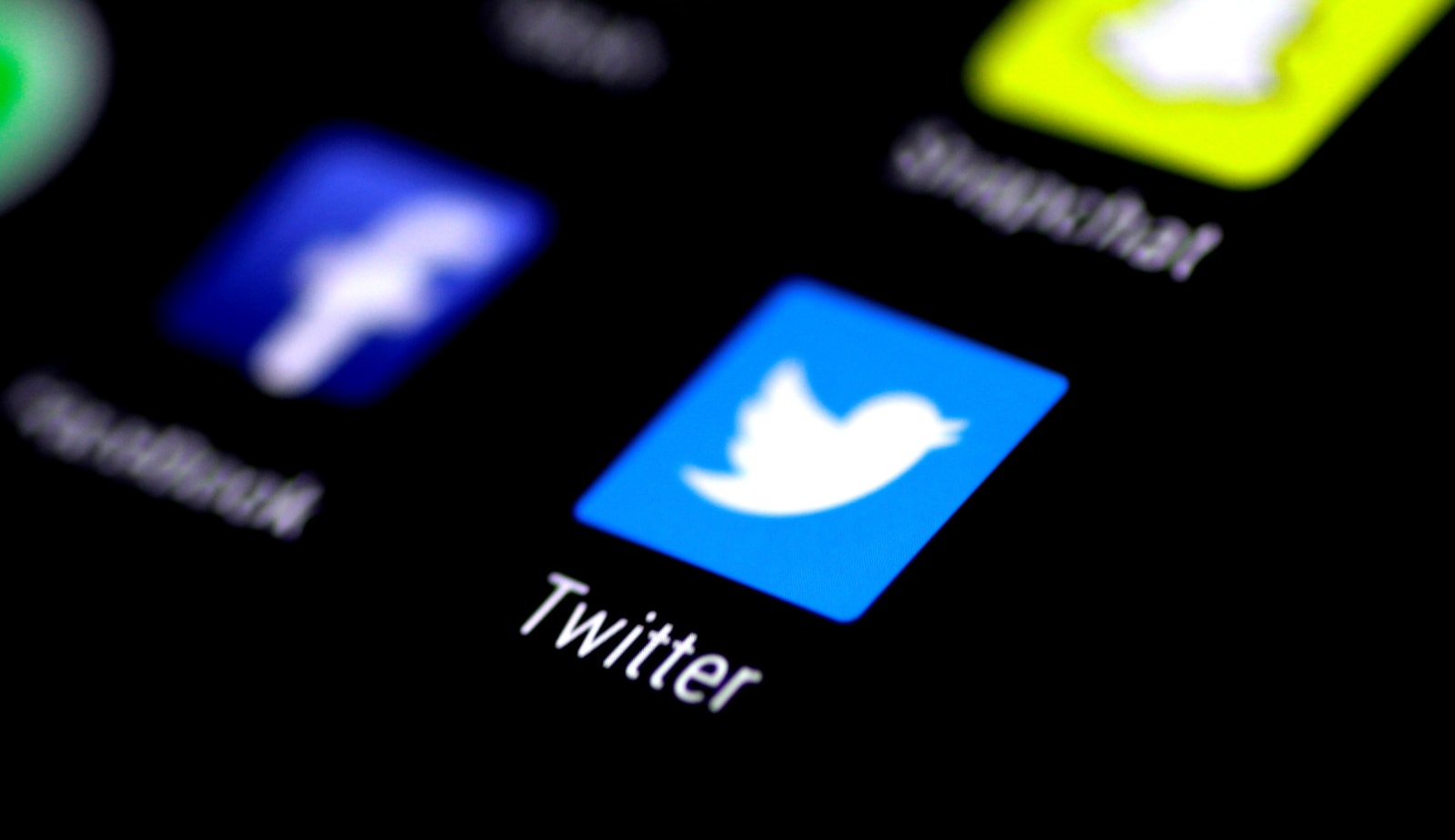 “If our Journalists are perceived as biased or if they engage in editorializing on social media, that can undercut the credibility of the entire newsroom.”
The New York Times

"Although stricter policies are in place for journalists who directly cover topics like sports or culture," said Collins, "journalists who work outside of those departments can reasonably discuss their leisurely pursuits on social media." She said that staffers should ask themselves a couple of key questions before posting on Twitter, Facebook, Instagram, Snapchat or any other social media app: "If readers see your post and notice that you're a Times journalist, would that affect their view of the Times's news coverage as fair and impartial?" And "could your post hamper your colleagues' ability to effectively do their jobs?"

If the answer to either of those is yes, she said, then it's best for journalists to just bite their tongue. (We reached out to a couple of current and former Times staffers, but they declined to speak on the record.)

"I am very concerned that the Times' dictum might come in response to pressure and criticism from the right," said Jeff Jarvis, director of the Tow-Knight Center for Entrepreneurial Journalism at the CUNY Graduate School of Journalism. Naturally, the Times won't say whether the new rules are, indeed, based on pressure from the right wing. But if that were the case, the paper would be making itself vulnerable. "In this age, it is more necessary than ever for journalists to connect with the publics they serve on a human level with direct communication, with empathy and with honesty. Journalists are not superhuman beings who have no opinions, no bias, no perspective, no worldview, no background."

If readers mistake opinion for news, they're confused. If critics use a reporter's Twitter feed to trash the brand, time for new guidelines.

When asked whether reporters should avoid sharing their personal opinions, be it on Trump or other matters, Jarvis said that this shouldn't have to be the case. "I believe that we as journalists need to be transparent about our worldviews and experience," he said. "Indeed, one of the reasons the conservative half of America does not trust news media is, I believe, because we were not honest about journalists being predominately liberal in our outlook. If they could not trust us to be open about that, then they came to believe they could not trust us about other things we report."

Jarvis said he does understand the Times' desire to be somewhat more prescriptive, particularly when it comes to reporters using social media to make consumer complaints. On Twitter, for instance, journalists are often verified. That means they can use their position to grab a company's attention faster than someone without a blue checkmark on their profile. Still, Jarvis said, "I feel for them, as I find that public discussion can be the best way to find consumer justice."

It will be interesting to see if more publications follow in The New York Times' footsteps. Not just in demanding that staffers be less opinionated on social media but also by making any revised guidelines public. Given the current state of affairs, wherein readers who agree with something may shout "fake news," it wouldn't be surprising if we see more news organizations change or be more transparent about their social media rules for staff members.

In this article: business, entertainment, facebook, fakenews, gear, instagram, internet, journalism, journalists, newyorktimes, nyt, snapchat, socialmedia, socialnetwork, socialnetworking, socialnetworks, thenewyorktimes, twitter
All products recommended by Engadget are selected by our editorial team, independent of our parent company. Some of our stories include affiliate links. If you buy something through one of these links, we may earn an affiliate commission.