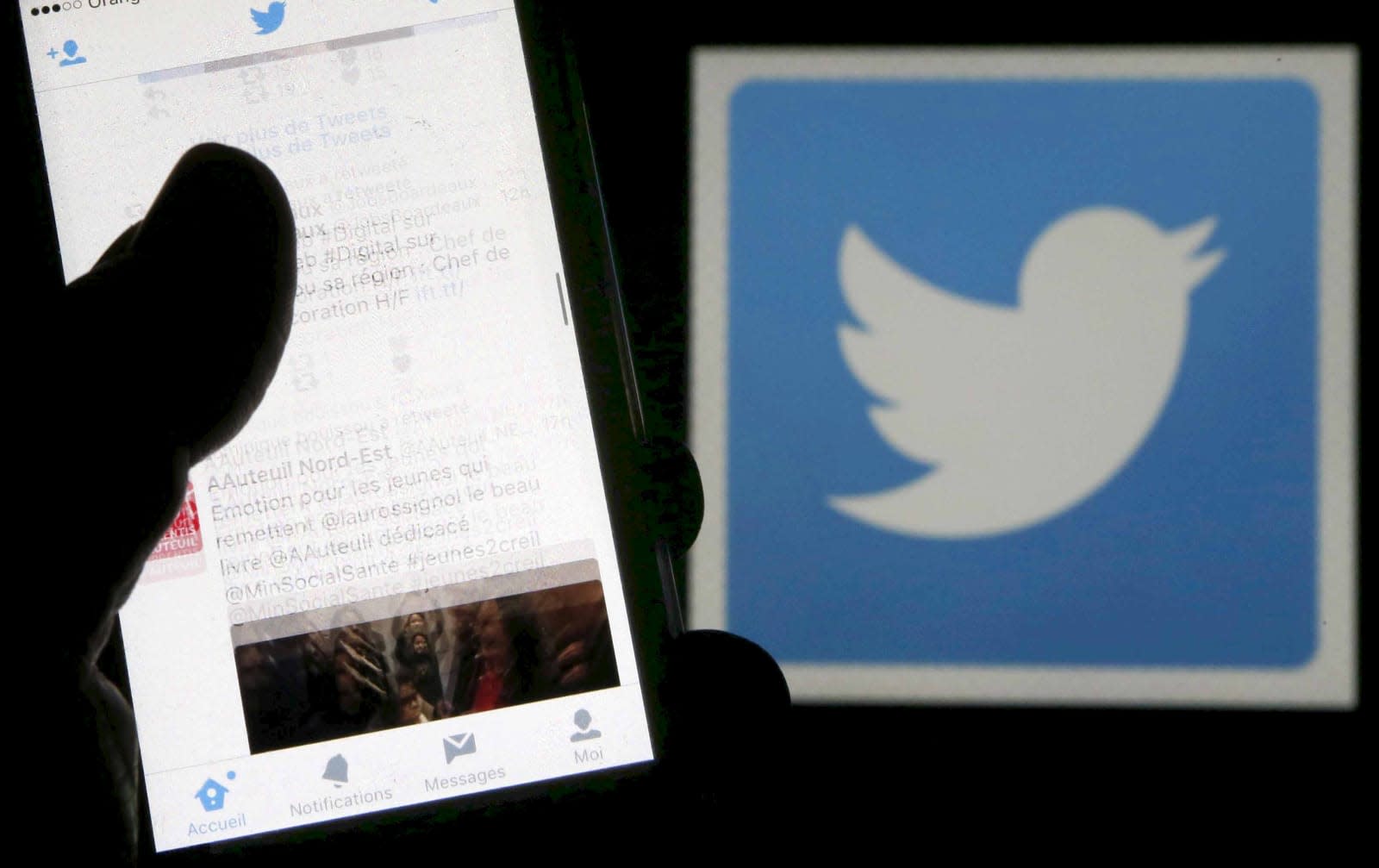 Up until a week ago, the first thing I did every morning after waking up was reach for the nightstand and grab my iPhone. Then, after hitting the snooze on the alarm a couple of times, I'd open Twitter or Instagram and scroll through my feeds for 10-15 minutes before getting ready for work. Once dressed and prepared to face another day, I'd walk to the train, hop on, take my phone out and check social media again. For 40 minutes, almost the entire length of my commute, I scrolled through people's posts for what felt like an eternity. Wash, rinse, repeat -- save for the weekends. And I imagine many people can relate.

Liking posts on Twitter and Instagram before my day really started became routine; it was a way to catch up with what the world had been up to for the six or seven hours I was asleep. What news did I miss? What were my friends doing? You know, the usual. Some call that FOMO (fear of missing out), but I'd say it's just a bad habit. I'd even go as far as calling it an addiction. I feel the need to be glued to my phone, particularly social-media apps, as if my brain is wired to open them every chance I get. 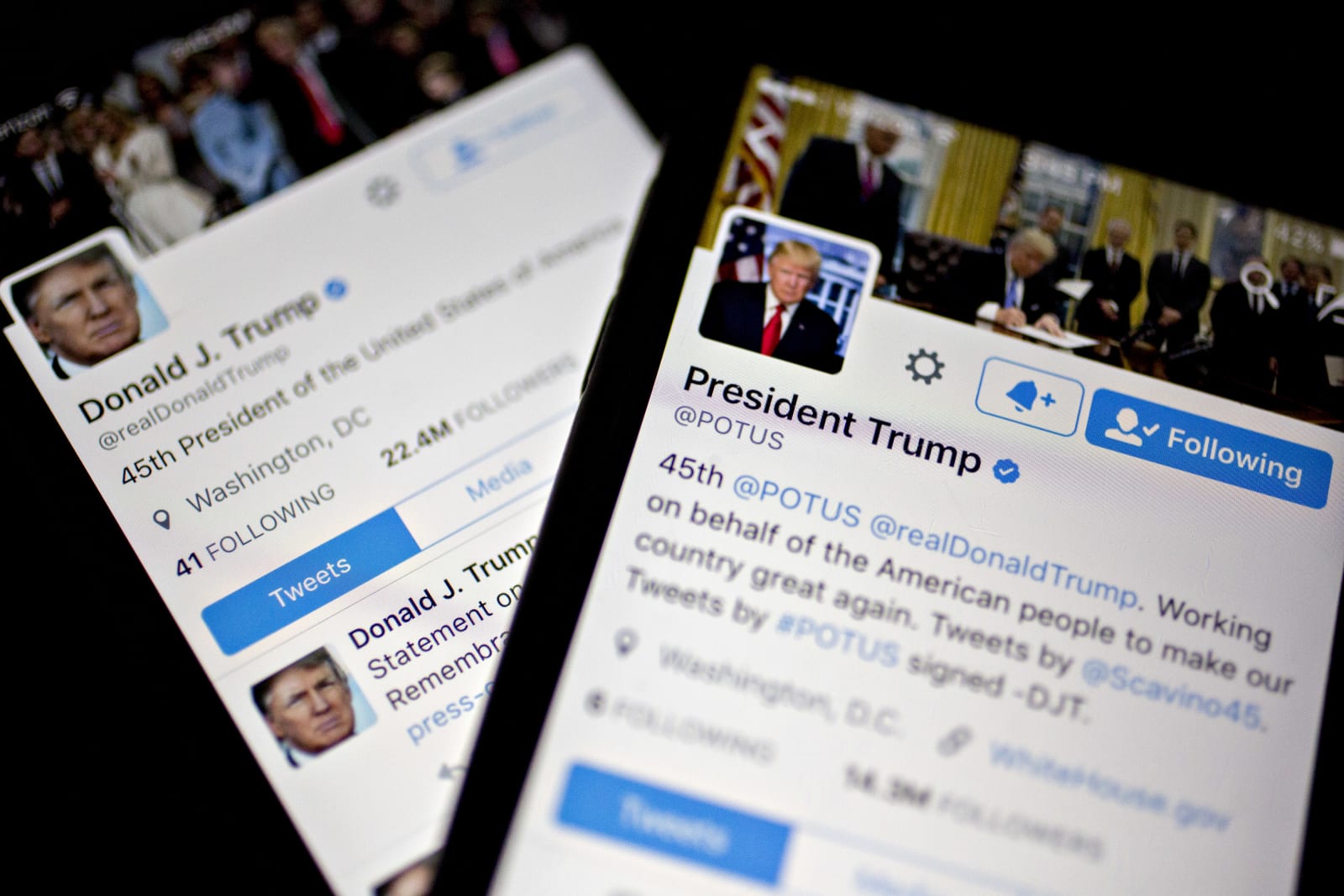 Recently though, it's all become too much -- especially on Twitter, where oftentimes the first thing I'd see were tweets about politics and how the world is basically falling apart. It wasn't just Trump's questionable tweets, either, or people's reactions to them, but also things like the discussions around the Las Vegas Route 91 mass shooting. (Instagram is less toxic, because my feed is made up mostly of friends at bars, fashion and sports.)

Don't get me wrong: I love Twitter and Instagram, and I might even say the same about Facebook if I had an account (but probably not). However, that negativity eventually took a toll on me mentally. I noticed that by the time I got to the Engadget office in the morning, I was already in a bad mood. Things that were out of my control sometimes made it hard to focus on my work. And who wants to start the day like that?

That's why I decided to impose a social media diet on myself, in hopes of sparing me a few hours of dealing with the world's problems. No more Twitter or Instagram until after I'm in the office, at my desk and I've had time to settle into the day. Instead, I spend my commute playing games on my Nintendo Switch or reading a book.

I'm not alone in wanting to break from the shackles of social media. Celebrities like Solange Knowles have taken digital sabbaticals recently, citing the need to stay away from "racist ugly ass fuck bois who reek of citronella" on Twitter and Instagram. She made that decision three days after the white nationalist rally in Charlottesville, Virginia, on August 15th. As a reporter, it's hard for me to completely tune out, given that my job requires me to stay informed with what's happening around us. But if anything needs my immediate attention, I have notifications for breaking news set up, and I still check my work email at home and on the train.

A couple of friends have suggested wiping the slate clean on Twitter -- unfollowing everyone and starting from scratch. Thing is, that probably wouldn't change much -- I'd just end up just following most of the same people and media accounts. My colleague Dan Cooper took a break from Twitter for an entire week, but I just can't bring myself to do that. Where else am I going to get live reactions to sporting events? Especially right now that the Yankees are on their way to snag another World Series pennant. (Editor's note: Cubs, two years in a row!) Honestly, I wish I could go back to last year, when the majority of New York City's subway lines didn't have cell service. That said, I also understand there are people out there who need to stay connected for more important reasons, not just to check Twitter constantly. Plus, it's not the Metropolitan Transportation Authority's (MTA) fault I have no self-control.

I've enjoyed my experiment so far, and now my mornings feel more pure and free from bad vibes. I'm less disappointed in humanity when I get to work, and it's great not starting my day by worrying whether or not Trump has started World War III. Sure, that all changes as soon as I check Twitter at the office, or when I absent-mindedly break my diet for a brief second, but there's no way to avoid reality. The only thing I can do is change the way I use social media, at least if I want to stay sane.