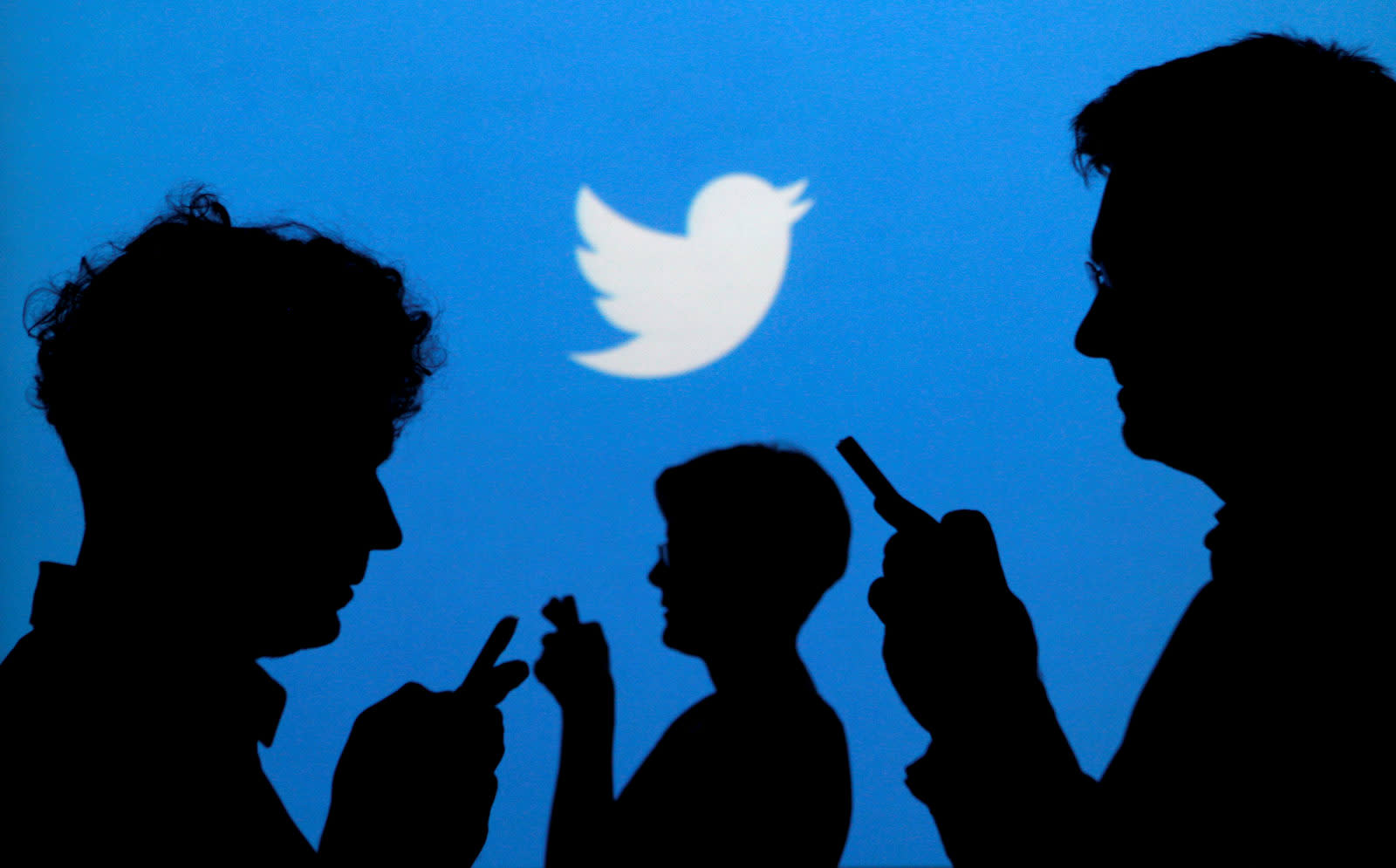 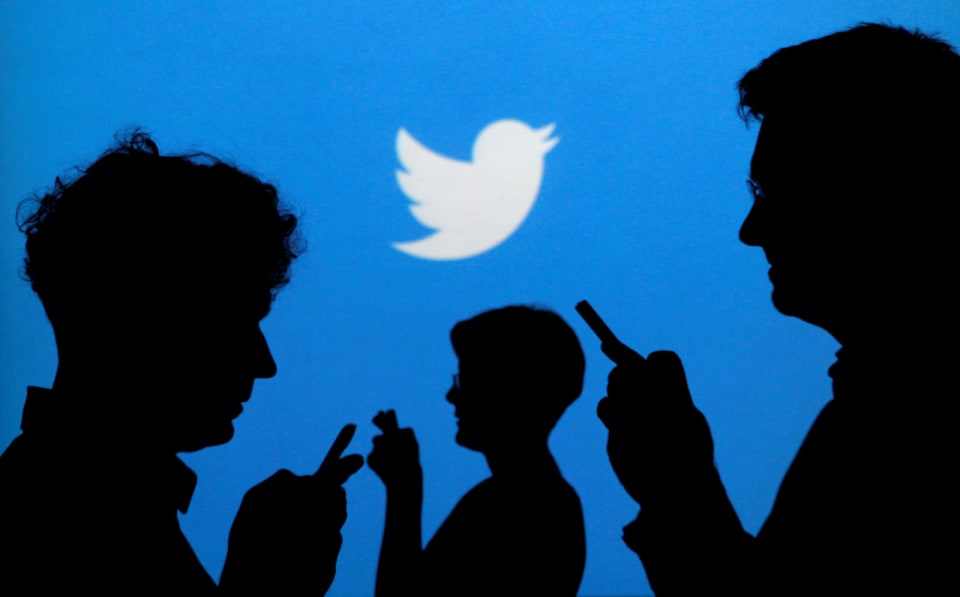 Yesterday, Twitter announced that it would experiment with doubling the character limit in tweets, making the jump from 140 to 280 characters. And, as expected, it didn't take long for people on the internet to start critiquing the move, which is available only to a "small group" for now. Most of the feedback so far seems to be negative, and some are saying it's further evidence of Twitter's reluctance to confront larger issues. Instead of focusing on creating better tools for reporting harassment or acting faster to remove abusive content, the company is rolling out a feature that the majority of its users simply didn't ask for.

While the 280-character trial may have come as a surprise, Twitter's been quietly making its platform more flexible for months. In 2017 alone, it has removed photos, videos, quotes and, most recently, @replies from being counted against the 140-character limit. Twitter product manager Aliza Rosen said in a blog post that the latest change is designed to remove a major constraint for users, with the hope that it makes sharing their thoughts easier. Basically, when someone you follow goes on a tweetstorm, it'll just take fewer tweets now. It's also worth noting that, even before tweetstorms became a trend, people were already using screenshots and images of text as a workaround to the 140-character cap.

Mom: Wow, our baby is carrying a knife, that seems unsafe.

Dad: What should we do?

Mom: Double the size of the knife.#280characters

"Our research shows us that the character limit is a major cause of frustration for people Tweeting in English, but it is not for those Tweeting in Japanese," she said. Rosen pointed to Japanese-speaking users because their language lets them express themselves in fewer characters than would someone in, say, English: "We see that a small percent of tweets sent in Japanese have 140 characters (only 0.4 percent). But in English, a much higher percentage of tweets have 140 characters (9 percent). Most Japanese tweets are 15 characters while most English tweets are 34."

Juan Lupión, chief technology officer at The Cocktail, a leading digital consultancy firm in Spain, says that developing this character-limit feature was no easy task for Twitter. He says that given the scale of it, "simpler things become surprisingly harder." In other words, Twitter likely spent a great amount of resources developing this, which you can argue could be better spent solving more pressing issues. "Twitter's architecture is anything but simple," he said. "One can think that switching to a longer text length is as easy as modifying some kind of length in a couple of variables, but that's not really the point: Twitter is already deploying sophisticated components that are probably not bound by a hard 140-character limit."

Rosen claims that, in all markets, data shows that "when people don't have to cram their thoughts into 140 characters and actually have some to spare, we see more people tweeting." Still, it's hard not to think about all the other reasons Twitter decided to do this. For one, the company's most recent earnings report proved that it is struggling to keep users from leaving its platform. More than a million users quit Twitter in just three months this year, though there's no reason to believe character count had anything to do with that.

If anything, people are probably ditching the platform because of how toxic it has become. In recent weeks, Twitter has come under fire because it doesn't know what to do with President Donald Trump, whose tweets often come close to violating the social network's terms of service. Last year, the company did shut down the account of one of its most offensive users, Breitbart's former tech editor Milo Yiannopoulos. But that only came after he repeatedly violated user guidelines.

Trump, for his part, has used Twitter to threaten to destroy an entire country (North Korea), to make an insensitive comment about someone (Mika Brzezinski) "bleeding bad from a face-lift", and plenty of other morally objectionable things. For what it's worth, as BuzzFeed News reported, he doesn't seem to have access to the 280-character feature -- at least not yet.

But although the US president may be the highest-profile headache for Twitter, the company has a bunch more to sort through, like how to respond more efficiently to revenge-porn cases. Or how to make it easier for users to report harassment and act quickly to block abusive accounts, not just dare you to check out any potential abusive mentions from randoms.

This is a small change, but a big move for us. 140 was an arbitrary choice based on the 160 character SMS limit. Proud of how thoughtful the team has been in solving a real problem people have when trying to tweet. And at the same time maintaining our brevity, speed, and essence! https://t.co/TuHj51MsTu

Twitter said in a statement that safety is indeed a top priority, and expressed commitment to making the platform a protected place for free expression. The company added that the issue of online safety is best tackled with collaboration, noting that it will continue to work with its Trust and Safety Council and industry experts to solicit ongoing feedback. According to an internal report from July, Twitter is now taking action on ten times the number of abusive accounts every day compared to the same time last year. Additionally, abuse on the site is now "significantly less" than it was a year ago; Twitter attributes the shift to improved response rates from its team.

As for the change to the character limit, CEO Jack Dorsey tweeted that he expected all the "snark and critique" for this experiment. "Comes with the job," he said. "What matters now is we clearly show why this change is important, and prove to you all it's better. Give us some time to learn and confirm (or challenge!) our ideas." The good news is that, if you're one of the people who isn't into the feature, there's still a chance Twitter could change its mind on the "new, still brief, constraint."

Before it decides whether or not it'll bring its new feature to everyone, Twitter says it will continue to test it with a small number of users and gather feedback first. Maybe while it does that, it can also figure out a way to let people edit their tweets, because all those new characters are probably going to make you more prone to messing up your tweets.

In this article: 140characters, 280characters, business, donaldtrump, entertainment, facebook, gear, harassment, internet, jackdorsey, miloyiannopolous, revengeporn, socialmedia, socialnetwork, twitter
All products recommended by Engadget are selected by our editorial team, independent of our parent company. Some of our stories include affiliate links. If you buy something through one of these links, we may earn an affiliate commission.