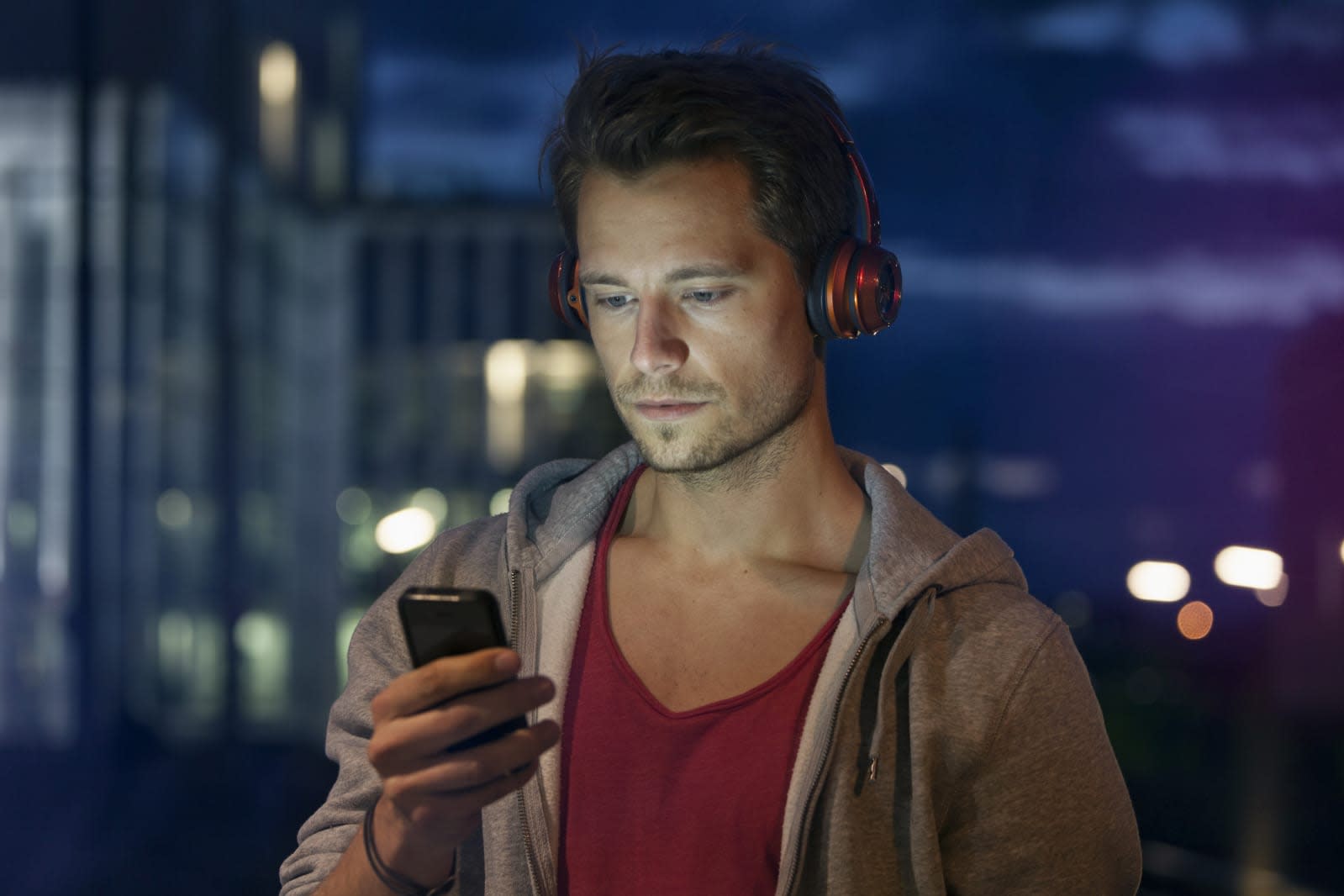 Just as several of its carrier peers have done recently, Vodafone will soon be jumping on the zero-rating bandwagon. Vodafone Passes, as they're called, are a selection of paid bolt-ons that'll offer unlimited data towards several music and video streaming services, as well as some social media and messaging apps.

When these bolts-on launch in early November, the Video Pass will be available for £7 per month before increasing to £9 after an unspecified introductory period. Pick one of those up, and any data you use to stream Netflix, Amazon Video, YouTube, Vevo, My5 and TVPlayer won't eat into your usual monthly allowance. The £5 per month Music Pass does the same for Spotify, Apple Music, Tidal, Deezer, Amazon Music, Soundcloud and Napster.

The £5 Social Pass zero-rates data for Facebook, Twitter, Instagram and Pinterest, while the £3 Chat Pass ensures WhatsApp, Facebook Messenger and Viber don't pilfer your monthly allowance. You'll also be able to pick up the £15 per month Combi Pass, which includes all of the above and saves you a bit of money in the process.

Depending on your usage, it might end up being more sensible (if not a little more complicated) to pick up a basic plan to cover general browsing and snag a Combi Pass for everything else. The only catch is you need to be on a pay-monthly tariff -- handset or SIM-only is fine, but pay-as-you-go customers are out of luck.

Zero-rating became the cool thing to be doing this summer, among mobile providers at least. Three was first with its special "Go Binge" tariffs, which include unlimited data for a handful of streaming services. Virgin Mobile introduced "data-free" Twitter shortly after, though the MVNO had actually been zero-rating Facebook Messenger and WhatsApp since last year.

EE followed suit by zero-rating all data gobbled up by Apple Music during the carrier's six-month free trial of the streaming service. Vodafone also unveiled a new, youth-focused sub-brand Voxi in August, which zero-rates several social media apps as standard. While not available at launch, the plan was to offer "passes" through Voxi, so we wouldn't be surprised if the bolt-ons become available across both brands early next month.

Vodafone might be a tad late to the party, but it certainly has many more big names on its scheme than any of its rivals currently do. That doesn't necessarily mean Passes are more compatible with the concept of net neutrality, though. Zero-rating is a controversial practice, since it can encourage customers that might be frugal with their data to use some services over others. There's no concrete rules in Europe, however. Schemes as assessed on a case-by-case basis, and are considered legal as long as they don't stifle innovation.

In this article: gear, mobile, netneutrality, services, vodafone, vodafonepasses, zerorating
All products recommended by Engadget are selected by our editorial team, independent of our parent company. Some of our stories include affiliate links. If you buy something through one of these links, we may earn an affiliate commission.