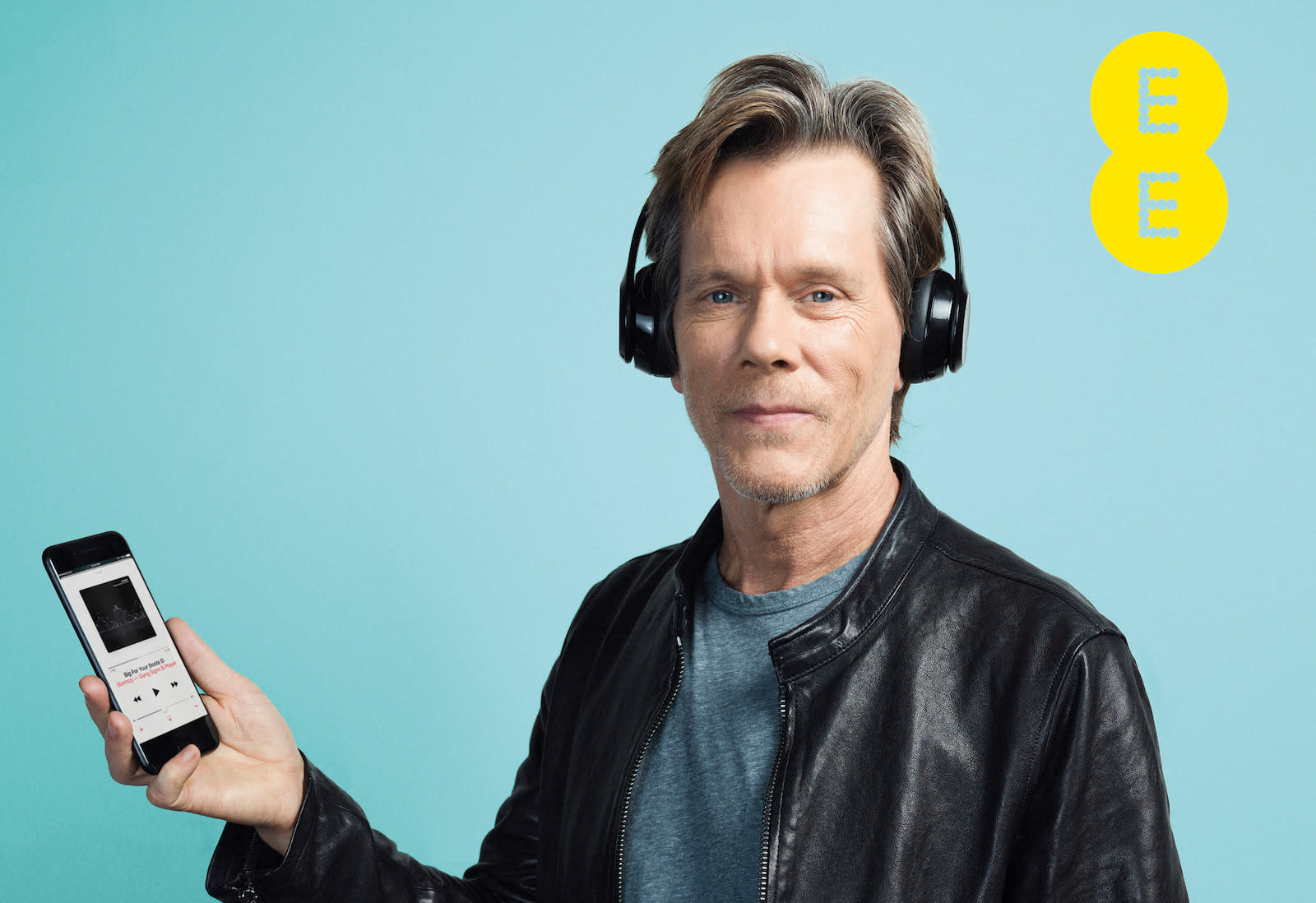 It's only been eight days since Three announced it was zero-rating data for popular streaming services like Netflix, but already the operator is finding itself in good company. Earlier this week, Virgin Mobile added Twitter to the list of messaging services it had made "free" to access, and now EE is getting in on the act with an extension of its Apple Music streaming trial. From July 19th, new and existing customers on all EE pay monthly handset and SIM only plans will be able to claim six months of free streaming, which won't count towards their monthly data allowance.

As it's an extension of the existing deal EE has with Apple, subscribers who previously took advantage of the offer will still be able to redeem six months of free streaming data. It's a blessing for those who became fully paid customers when the trial expired, but for others it's a gesture they won't be able to take advantage of.

Since Three's announcement, rival companies have rushed to direct the attention from the #GoBinge provider. Zero-rating services isn't a new phenomenon, but now that mobile providers are required to offer free roaming across the EU, companies are seeking new avenues in order to better their counterparts.

In another piece of related news, EE confirmed that it's extending its partnership with Sainsbury's to open 100 new stores inside supermarket branches. As part of a retail revamp, the company says it will create "new store formats" that include Showcase stores that offer dedicated Help Hubs, pop-up shops, cabins and a roving vans that can provide assistance to customers in the more remote areas of the UK.

In this article: apple, applemusic, data, ee, gear, mobile, zerorating
All products recommended by Engadget are selected by our editorial team, independent of our parent company. Some of our stories include affiliate links. If you buy something through one of these links, we may earn an affiliate commission.