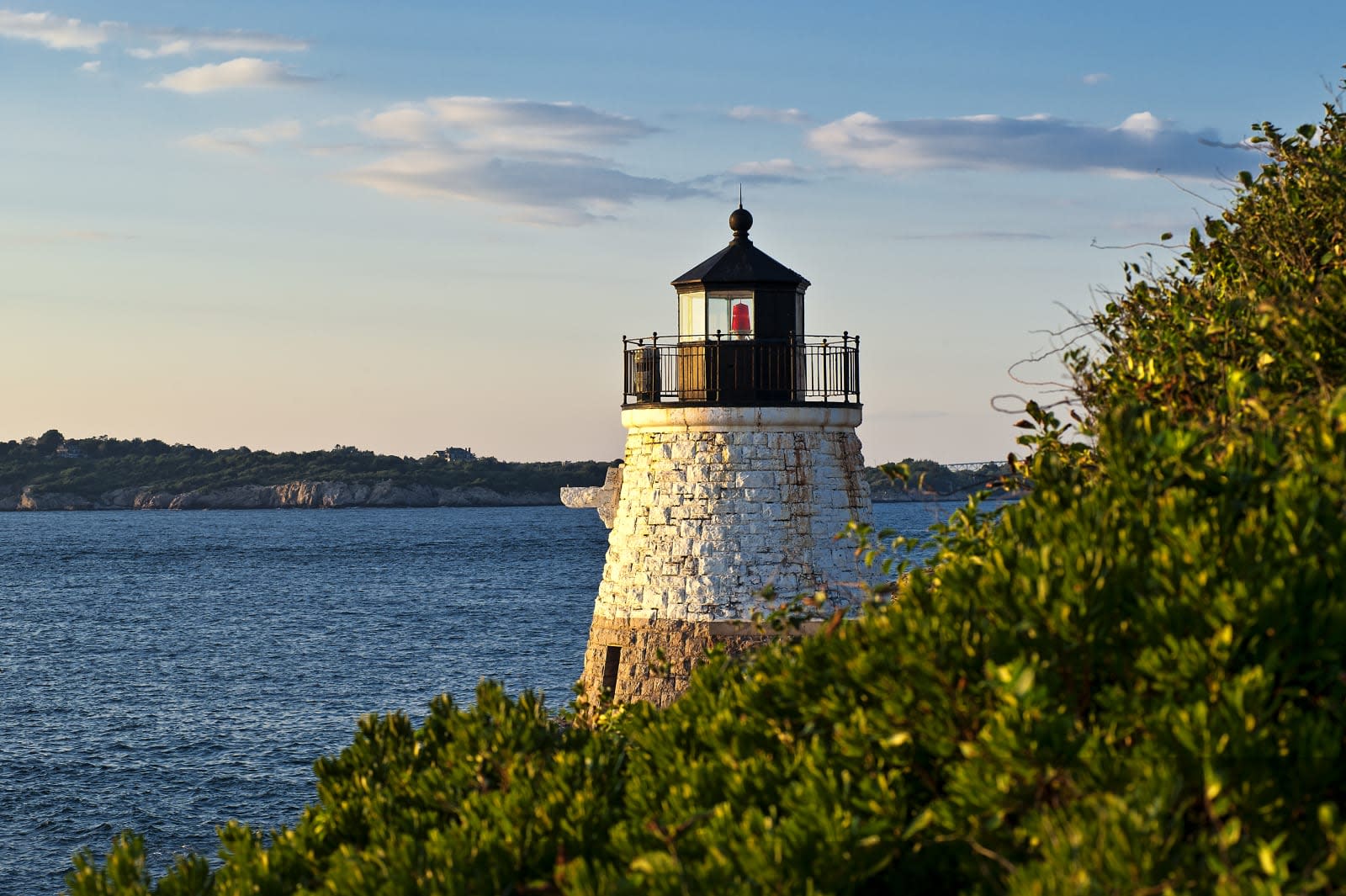 If there were any lingering doubts that the Environmental Protection Agency under Scott Pruitt would suppress any mention of climate change by its scientists, they've just been erased. The agency has cancelled an October 23rd climate change talk in Rhode Island mere hours before it was slated to take place. A spokesman didn't offer an explanation, but the three EPA scientists were expected to speak primarily about climate change and its effect on Narragansett Bay. The decision came from the EPA's Office of Public Affairs.

The EPA researchers are allowed to attend the event, so they're not completely excluded. However, they're explicitly forbidden from attending the opening news conference or making any presentations. And when Pruitt hopes to cancel the National Estuary Program supporting the talk as part of his 2018 budget, agency scientists might not have anything to attend next year.

The cancellation isn't coming out of the blue, of course. The EPA started scrubbing climate change references within weeks of Pruitt taking charge. However, it does validate suspicions that have been floating around for months: that the EPA would prevent scientists from doing their work if it clashed with the agency's current agenda of climate change denial. Like it or not, you probably won't hear much public discussion of climate science from EPA-backed scientists for a while.

In this article: censorship, climatechange, donaldtrump, environment, epa, gear, government, green, politics, science, scottpruitt, trump
All products recommended by Engadget are selected by our editorial team, independent of our parent company. Some of our stories include affiliate links. If you buy something through one of these links, we may earn an affiliate commission.
Share
Tweet
Share