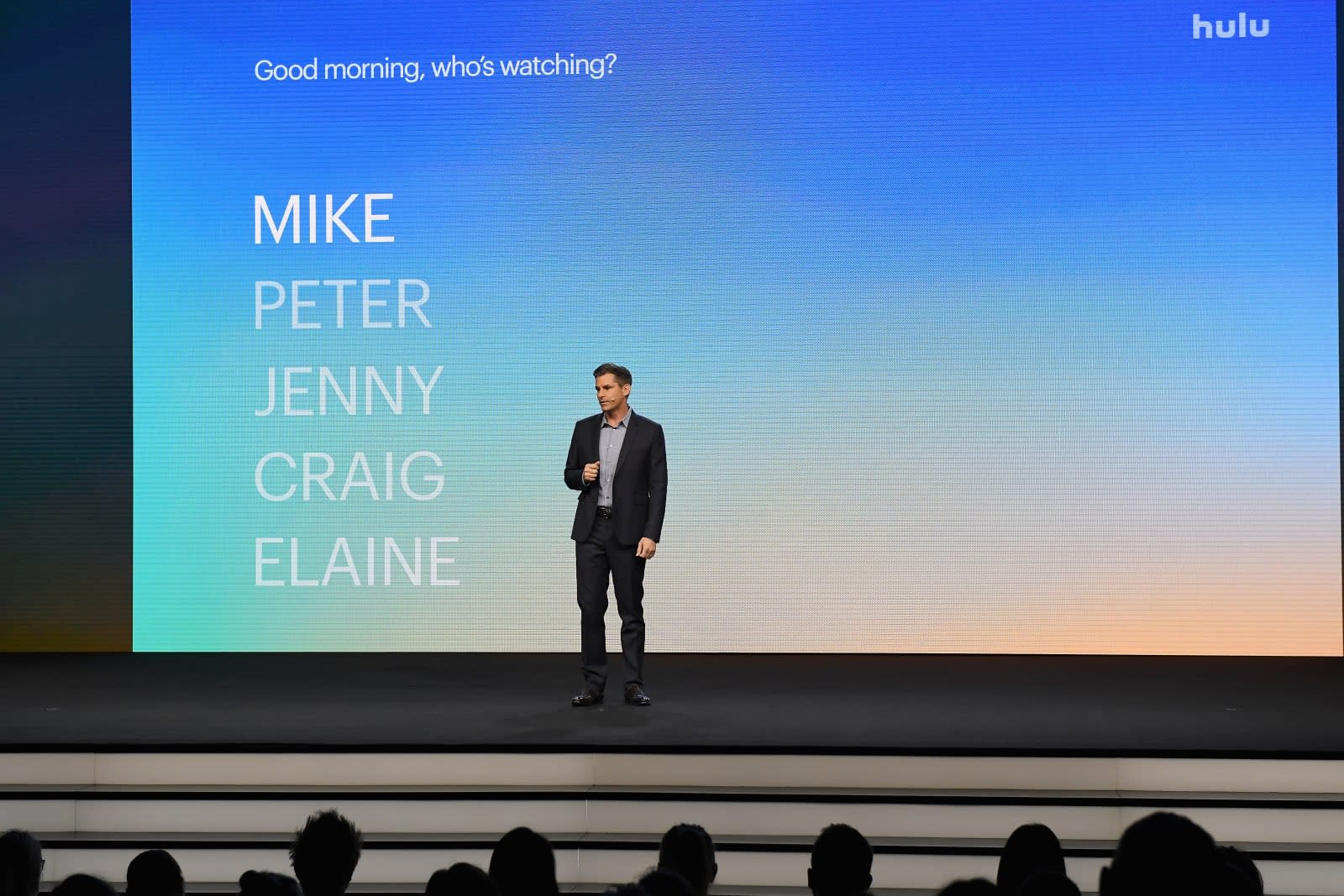 Hulu now has a new CEO. Mike Hopkins, who has been Hulu's CEO for the past four years, is stepping down. In his place is president and COO of Fox Networks Group, Randy Freer. Hopkins is leaving the company to be the new Chairman for Sony Pictures Television, overseeing TV production, distribution and marketing among other duties.

The move comes at an interesting time for Hulu. Hopkins has been instrumental in bringing original programming to the service, which include shows such as The Mindy Project and The Path. Hulu recently won 10 Emmys for its original shows with The Handmaid's Tale picking up eight statuettes, one of which was for Outstanding Drama Series.

Just a few months ago, Hulu also branched out into over-the-top services by offering Hulu Live, thus going up against the likes of Sling TV and PS Vue. Though Hulu has a subscriber base of more than 15 million people, only 300,000 or so have signed up for Live TV according to The Information.

"We want to thank Mike for his leadership in steering Hulu to its current era of growth and success," said the Hulu board in a statement. "Randy has a unique knowledge of Hulu and expertise building consensus among its owners, and an excellent track record leading a complex organization at the nexus of the television business."

In this article: av, entertainment, hulu, markhopkins, randyfreer
All products recommended by Engadget are selected by our editorial team, independent of our parent company. Some of our stories include affiliate links. If you buy something through one of these links, we may earn an affiliate commission.