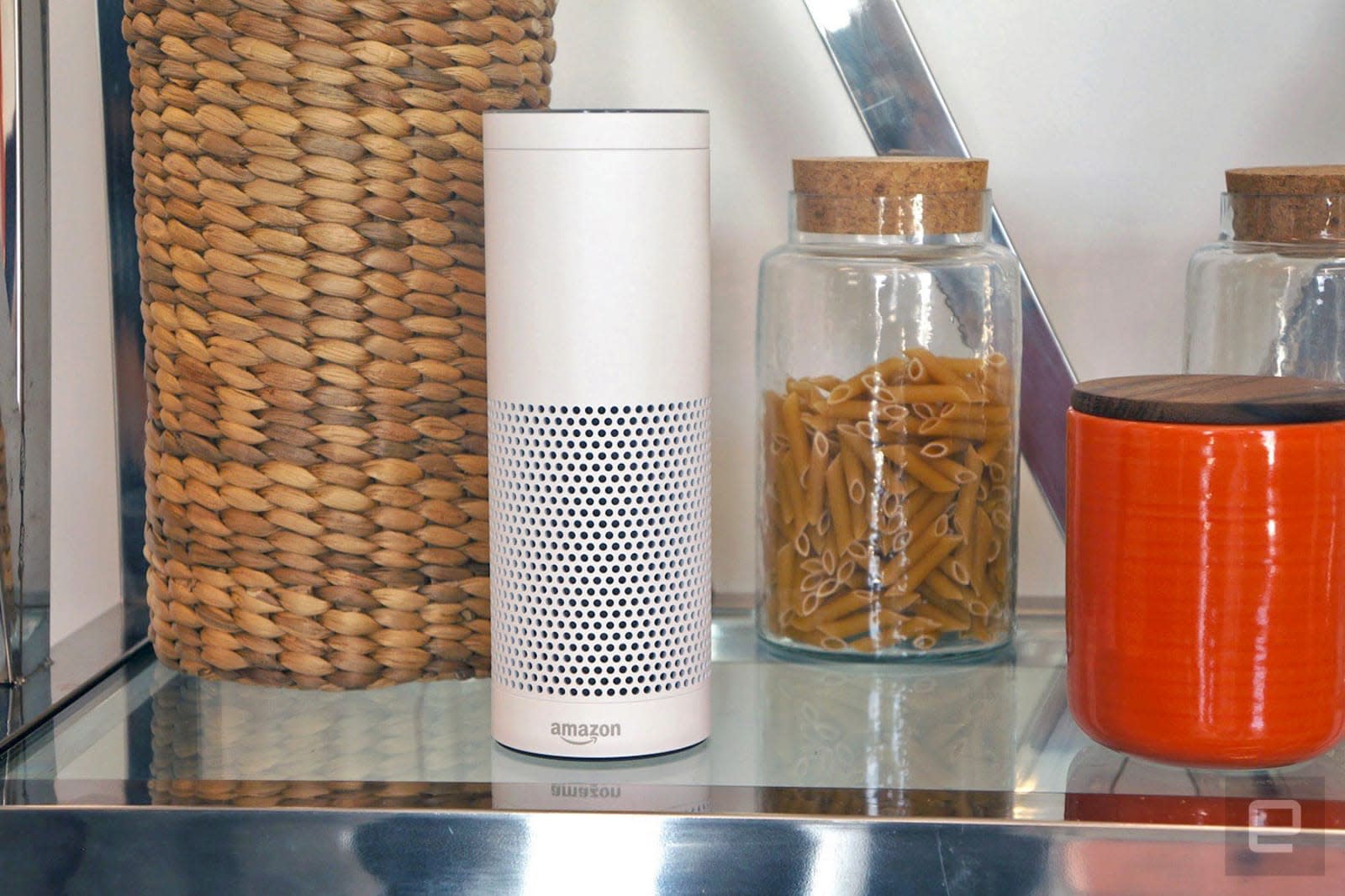 Amazon's latest perk for Prime subscribers? "Free" access to some premium Alexa skills. It's starting small, with Prime members getting access to an additional six Double Jeopardy! clues within the Jeopardy! skill. If you aren't ponying up for Prime, but are smitten with the game, those half-dozen hints will run you $1.99 a month, and you can subscribe to them directly within the skill itself.

Developers beyond Sony Pictures Television won't have access to the skill-subscription tools just yet, but Amazon says it'll let you know when that's ready. Like TechCrunch notes, this is interesting for a few reasons; app subscriptions themselves, and how they'll potentially shape the future of the Alexa business model chief among them. Tying the subscription to a Prime membership is a bit odd when you consider that an Echo device is kind of pointless without a Prime subscription as-is, but the company says that not all premium skill experiences will necessarily be free as a part of Prime.

Amazon is still working on a revenue split for developers, too, and told Engadget that it hasn't finalized its revenue sharing model for that. Typically companies take a 30 percent cut for app sales. If Amazon wants to keep these types of premium skills rolling though, it'll have to make it worth the extra work for developers.

In this article: alexa, alexaskill, amazon, business, games, gaming, gear, jeopardy, subscription, voicecommand
All products recommended by Engadget are selected by our editorial team, independent of our parent company. Some of our stories include affiliate links. If you buy something through one of these links, we may earn an affiliate commission.