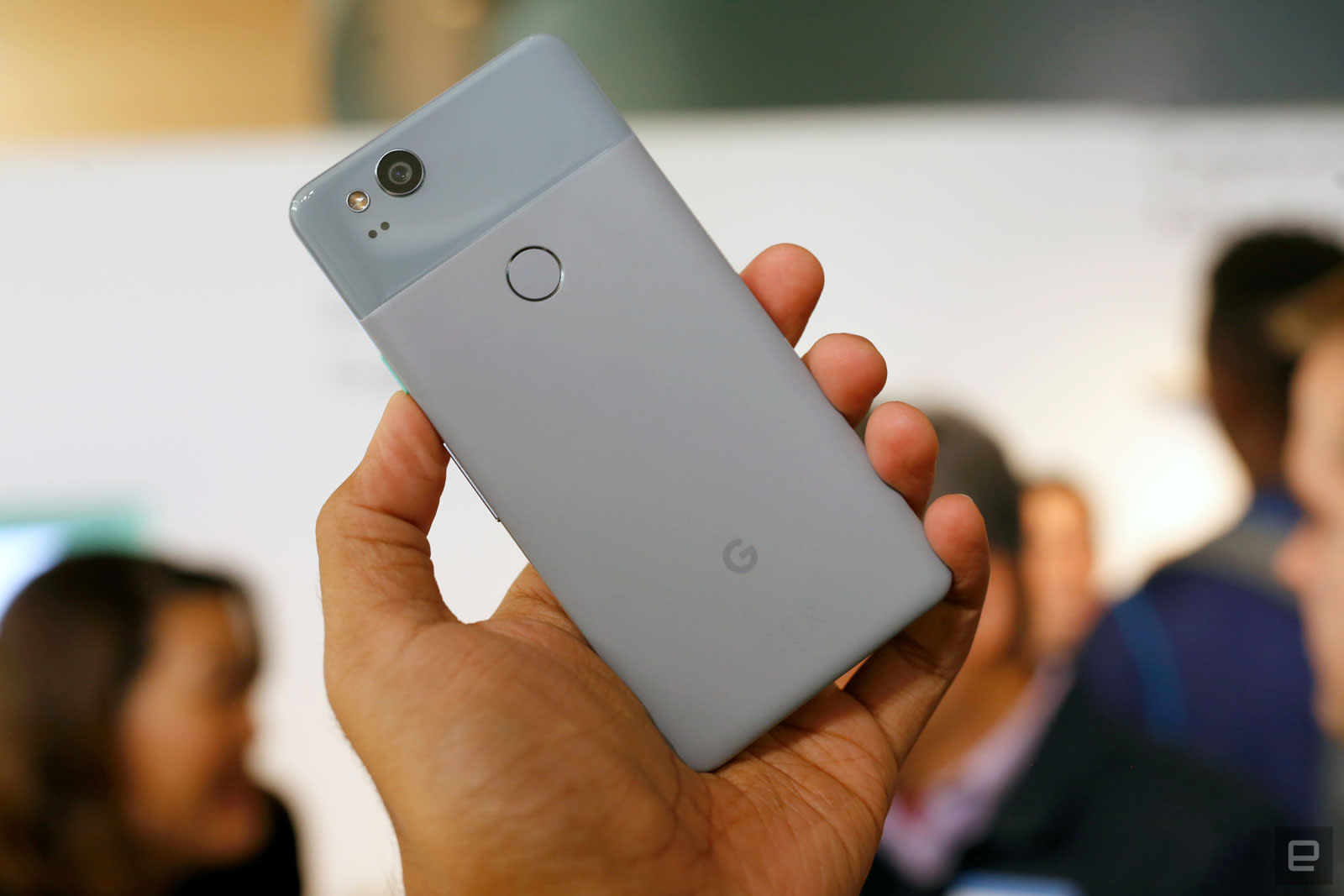 Remember how Google said the Pixel 2 and Pixel 2 XL both have a custom imaging chip that's just laying idle? Well, you can finally use it... in a manner of speaking. Google has released its first Developer Preview for Android 8.1, and the highlight is arguably Pixel Visual Core support for third-party apps. Companies will have to write support into their apps before you notice the difference, but this should bring the Pixel 2 line's HDR+ photography to any app, not just Google's own camera software. You might not have to jump between apps just to get the best possible picture quality when you're sharing photos through your favorite social service.

You don't have to use a Pixel 2 to see some benefits. There's a neural network programming kit that offers hardware-boosted machine learning through frameworks like TensorFlow Lite. Google has also spent some time fine-tuning memory use to improve performance for low-cost Android Go devices, and there's a new kit that lets apps hand out shared memory to speed access to common data. And if you're fond of password managers, they can make better use of Google's Autofill framework.

Anyone who's enrolled in the Android Beta Program can install the 8.1 preview on a compatible Google device (the Nexus 5X or later). You may want to hold off until the completed update's expected December release if you aren't a programmer, though. Even relatively minor test releases like this can have their share of bugs, and there won't be that much of an incentive to upgrade until 8.1-ready apps reach Google Play in earnest.

In this article: android, android8.1, androidgo, androidoreo, developer, developerpreview, gear, google, mobile, neuralnetwork, photography, pixel2, pixel2xl, pixelvisualcore, smartphone, tensorflow, tensorflowlite
All products recommended by Engadget are selected by our editorial team, independent of our parent company. Some of our stories include affiliate links. If you buy something through one of these links, we may earn an affiliate commission.