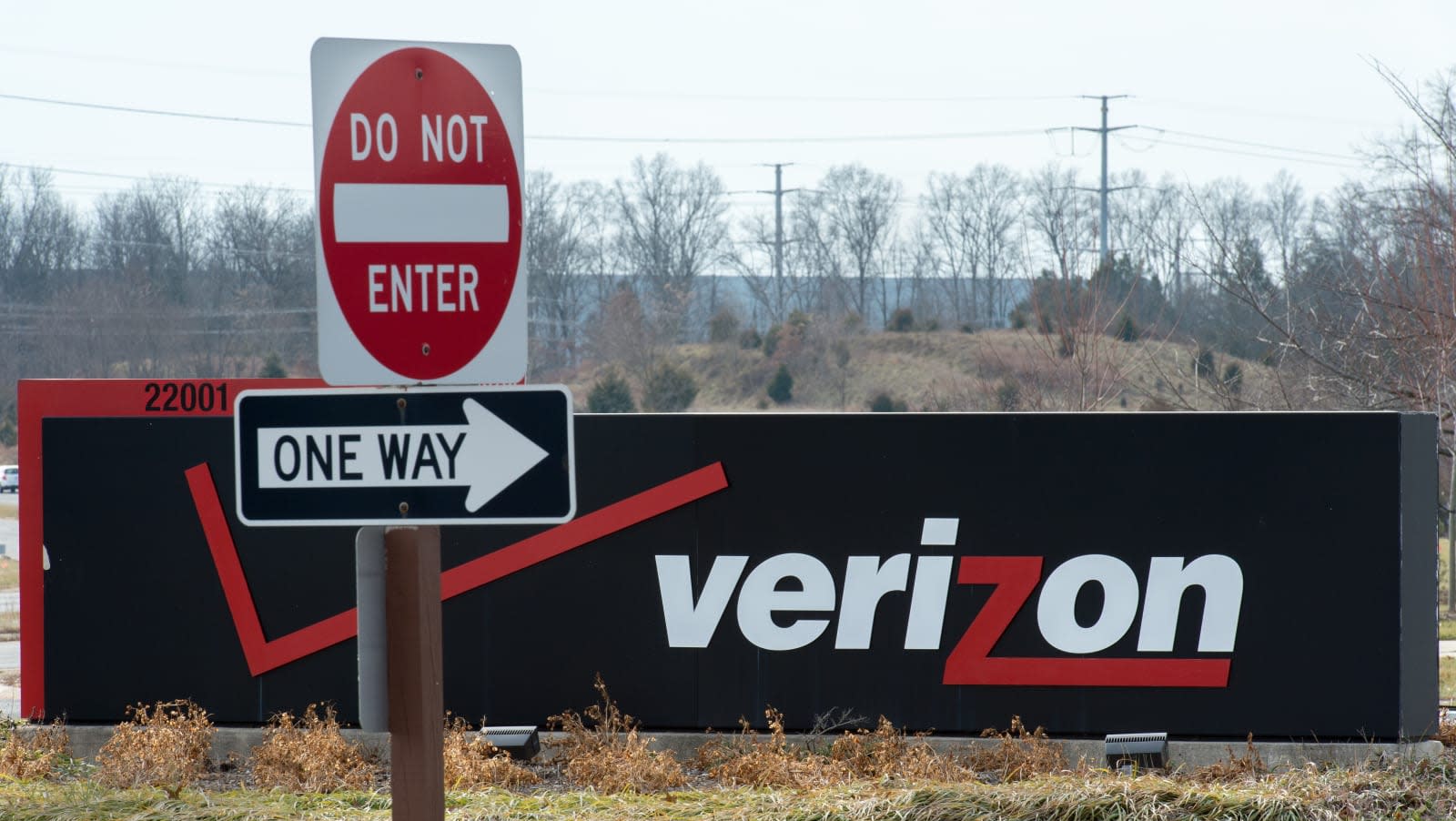 Starting on November 3rd, Verizon customers who want to stream full 4K video on their phones can finally do so. Just two months ago, the company had split its unlimited plans into two tiers; one capped streaming at 480p, while the more expensive one was capped at 720p (1080p for tablets). Now, that restriction has been lifted, but only if you pay an extra $10 per month.

That means that if you were paying $85 for the high-end tier, you now have to cough up $95 a month if you want the video quality cap lifted. It should also be noted that it's $10 per line, so if you have a family plan for multiple people, you'll need to figure out which one of you gets to have full-quality streaming (or just pay more money if you want more than one person to have it).

Seeing that Verizon had reintroduced full unlimited plans back in February where none of these restrictions existed, the higher cost is a bit of a slap in the face. Sure, other carriers have similar quality caps as well, but Verizon is currently the most expensive of the big four.

In this article: gear, mobile, nokia, verizon
All products recommended by Engadget are selected by our editorial team, independent of our parent company. Some of our stories include affiliate links. If you buy something through one of these links, we may earn an affiliate commission.