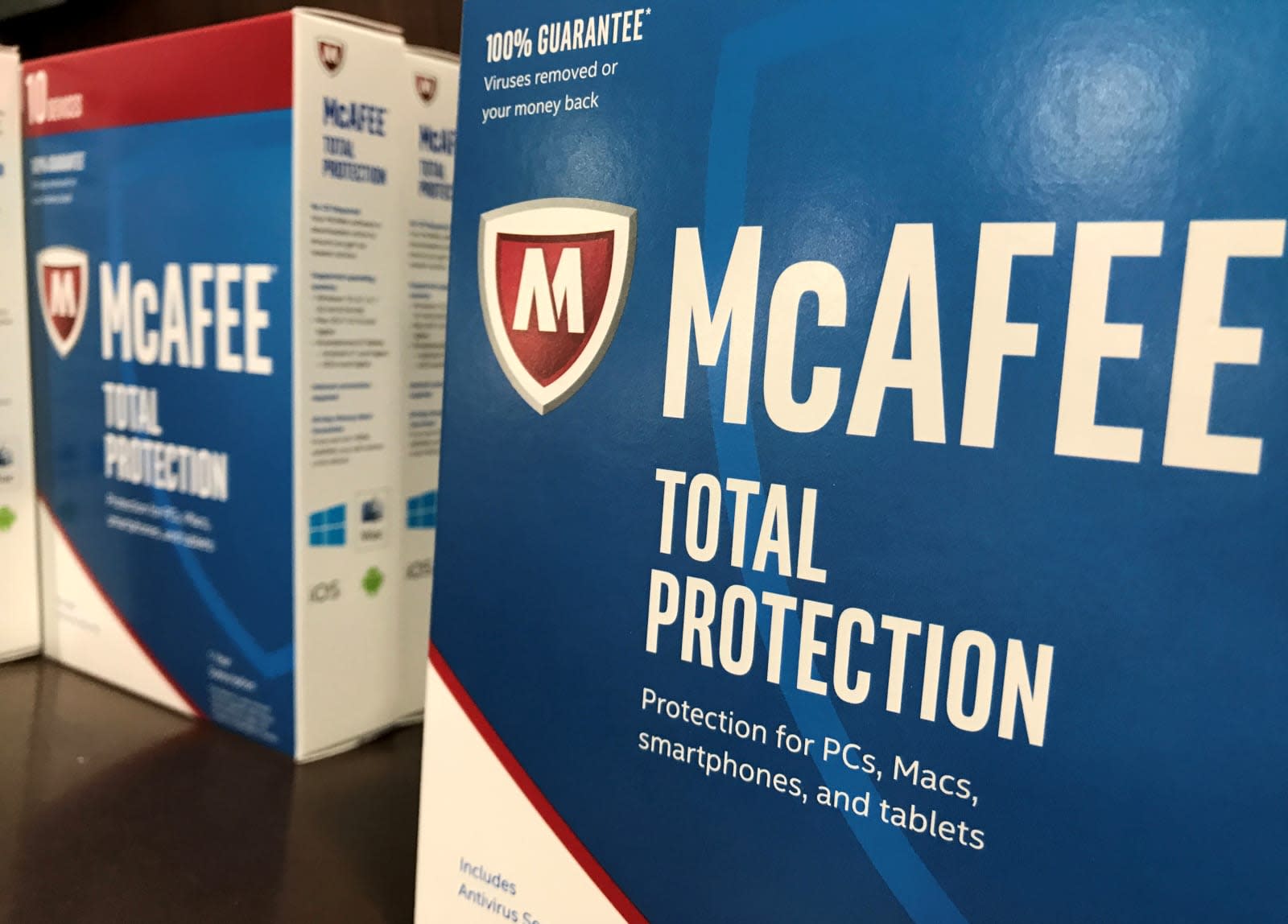 Cybersecurity software company McAfee stopped allowing foreign governments to review the source code of its products earlier this year, a company spokesperson told Reuters. Security experts have warned for some time against this type of sharing, which they claimed could open products up to security vulnerabilities.

Moscow in particular has made greater demands for the source code of products released by Western tech companies. Their stated reason for prying into the code: Ensuring that there aren't any secret backdoors that would allow private or government actors to exploit vulnerabilities. Of course, looking at the code would theoretically allow investigators to spot weak points to exploit in hack attempts.

McAfee ended foreign government code reviews back in April after it broke off from Intel and became an independent company, the company spokesperson told Reuters, though they didn't have evidence of a security issue resulting from previous reviews.

While McAfee's ban extends to all foreign governments, fellow security firm Symantec was more blunt when it refused to allow Russian authorities access to its products' source code back in June to prevent potential exploitation of vulnerabilities. "It poses a risk to the integrity of our products that we are not willing to accept," Symantec spokesperson Kristen Batch told Reuters.

In this article: cybersecurity, exploit, russia, security, vulnerability
All products recommended by Engadget are selected by our editorial team, independent of our parent company. Some of our stories include affiliate links. If you buy something through one of these links, we may earn an affiliate commission.