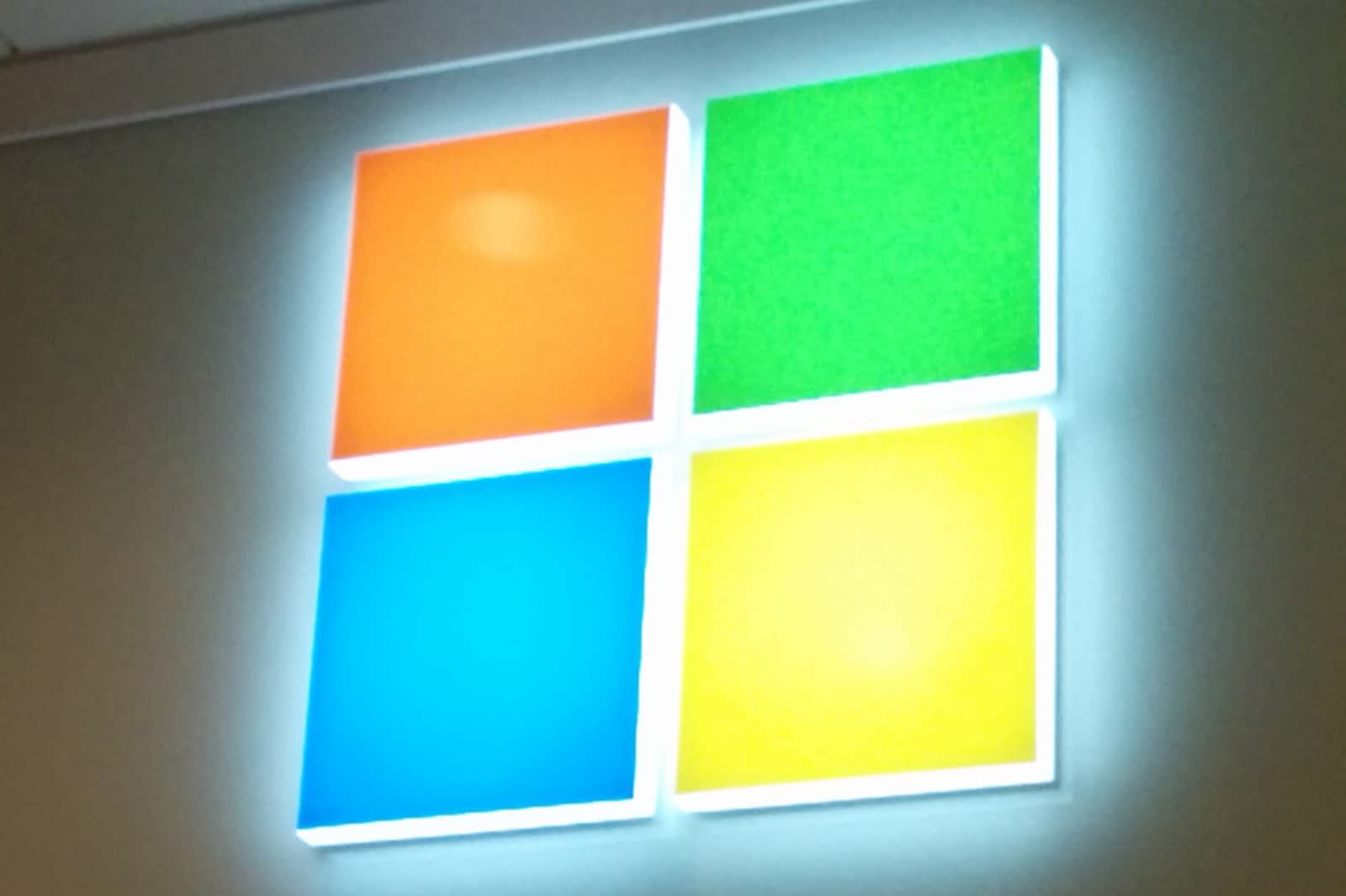 With the success of its Surface lineup, it was only a matter of time until Microsoft revisited its Courier "digital journal" concept. The company is reportedly working on another foldable tablet, code-named Andromeda, which focuses heavily on pen input, Windows Central reports. And, surprisingly, it could make its way to consumers as early as next year. Given that Microsoft has practically given up on the smartphone market, Andromeda sounds like it's trying to forge a new type of mobile device. It could take advantage of the company's progress with Windows Ink to create what's essentially a digital Moleskin notebook.

Details about the prototype device are scarce -- we don't know if it's using two separate screens with a hinge, or a single foldable screen -- but we have some hints on how it's meant to be used. Since it's primarily focused on pen input, it relies on a new notebook app that's connected to OneNote. You'll reportedly be able to move between pages just like a real notebook. The Start screen also makes an appearance, and you'll be able to run apps like Edge and Photos.

There's a good chance Andromeda will be powered by an ARM chip, as well. Those processors are typically found in phones and tablets, and we're also expecting to see the first laptops running ARM later this year. Microsoft also revealed months ago that Windows ARM would run legacy apps through an emulator, which could be very useful in a digital notebook. The device is also apparently relying on two upcoming Microsoft projects: CShell, a revamped version of the Windows Shell, and Core OS, which makes the operating system more modular.

Microsoft reportedly isn't trying to target Andromeda at average consumers. Instead, it seems to serve as a bridge between a laptop and a phone for a niche audience. Windows Central's sources claim that the notebook can also replace your phone with built-in cellular support.

It's also not entirely surprising, as we've seen Microsoft get patents over the past year focused on foldable mobile devices. At first, we thought they could refer to the rumored Surface Phone. But, at this point, it doesn't make sense for Microsoft to get back into the flagship phone territory. It has to do something new. Much like how the Surface helped prove that Windows could power hybrid tablets, Andromeda could end up serving as an example of what Windows on ARM devices could be.

In this article: Courier, digitalnotebook, gadgetry, gadgets, gear, microsoft, mobile, WindowsPhone
All products recommended by Engadget are selected by our editorial team, independent of our parent company. Some of our stories include affiliate links. If you buy something through one of these links, we may earn an affiliate commission.