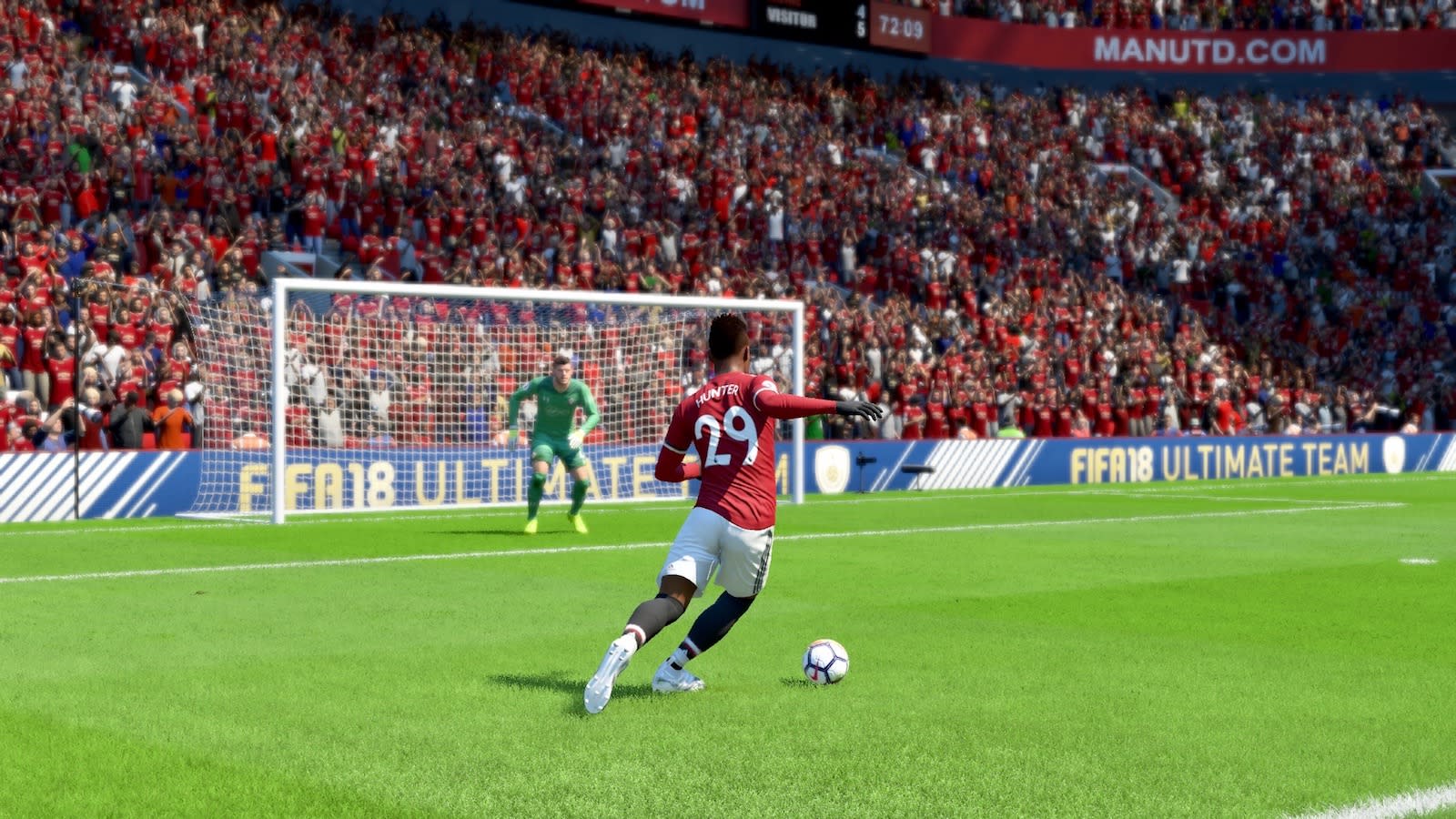 FIFA and Electronic Arts are taking their partnership to the logical conclusion point: the pair will put on the first-ever eWorld Cup next August. Competition starts next month on November 3rd. From the press release:

"Competitors can qualify based on their FIFA Ultimate Team (FUT) Champions Weekend League online performance and at blockbuster live qualifying events from November 2017 until July 2018.

The competitions will take place in a few different ways. There will be licensed qualifying rounds where independent organizers can set up official tournaments, for one. And then there will also be Official League Qualifying Competitions where established teams will hold tournaments.

Rounding it out are FIFA Ultimate Team Champions Cups, which sound like open competition for anyone who thinks they have what it takes to go head to head with the pros. "The top competitors will qualify for two major live tournaments to be held in January and April 2018," the press release said.

FIFA has made a big push into the eSports world, partnering with BT in the UK to broadcast the games on TV, and the league itself has started signing eSports athletes teams to represent the traditional ones on the virtual pitch. It's only natural that replicating one of the world's biggest sporting events for competitive gaming would come next.

In this article: business, electronicarts, esports, eworldcup, fifa, fifa18, fifaultimateteam, football, gaming, ItsCalledFootballDamnit, playstation, playstation4, ps4, soccer, worldcup, xbox, xboxone
All products recommended by Engadget are selected by our editorial team, independent of our parent company. Some of our stories include affiliate links. If you buy something through one of these links, we may earn an affiliate commission.