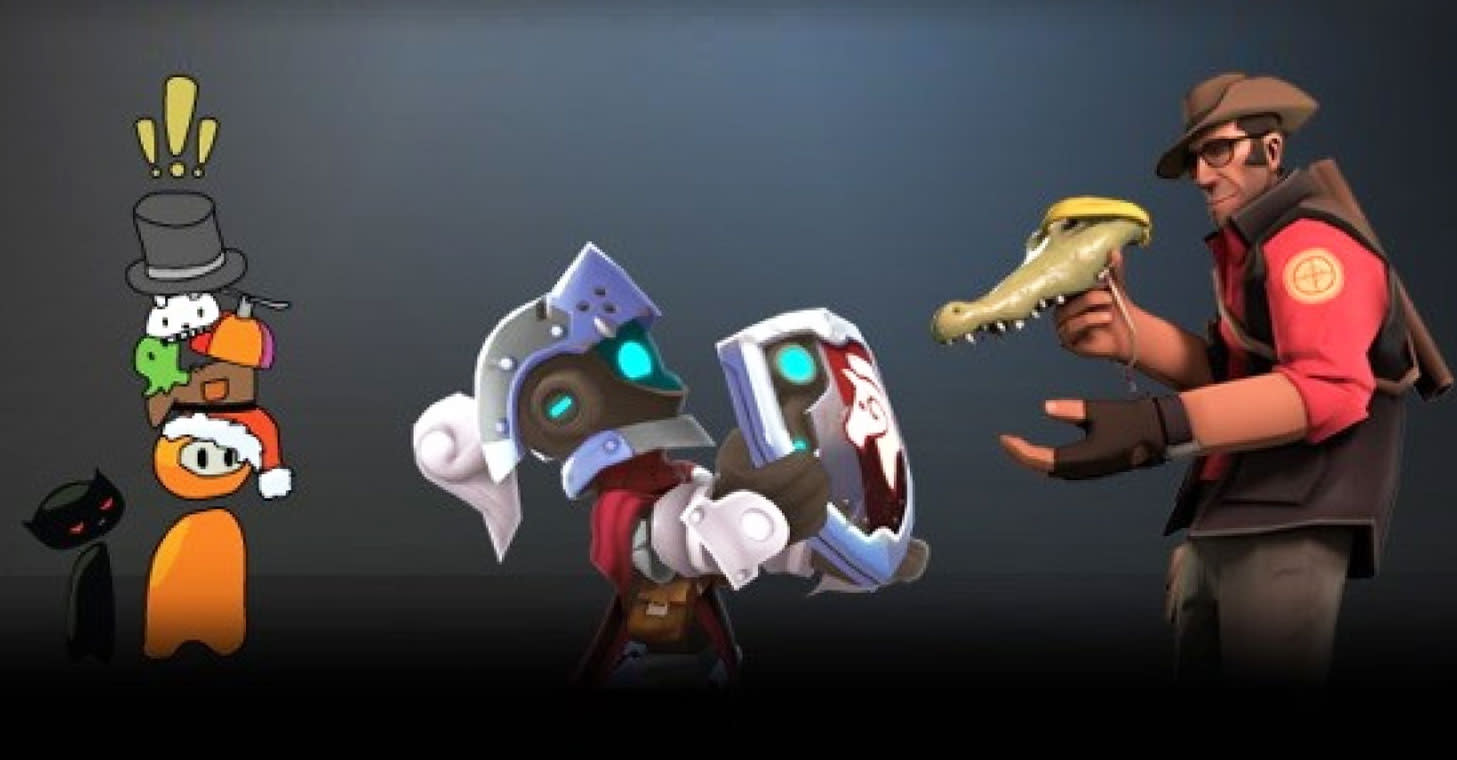 Steam's curator program will be getting a makeover this fall as Valve takes steps to make the system more effective for both gamers and developers. Under the banner "Curator Connect," players will now see their favorite curators' recommendations show up in other parts of the Steam Store, as well as their home page. Curators will also be able to embed videos in their reviews, create lists from reviews they've already written, have more control over their home page and get their hands on more data showing the impact their reviews have on their followers' buying habits.

For developers, the overhaul means they'll be able to search for curators -- or groups of curators -- via select parameters, such as name, operating system, language or specific tags. They'll be able to see curators' follower counts and linked social media accounts to help verify their identity, and then -- in one of the more beneficial changes -- send review game copies directly through Steam itself. Good news for developers wary of sending out keys to fake reviewers, or keys falling into the hands of resellers. The program launched into closed beta today with a few dozen curators, but it's expected to roll out after feedback in a several weeks' time.

In this article: Curator, CuratorConnect, developer, fraud, Game, gaming, keys, services, Steam, Value
All products recommended by Engadget are selected by our editorial team, independent of our parent company. Some of our stories include affiliate links. If you buy something through one of these links, we may earn an affiliate commission.