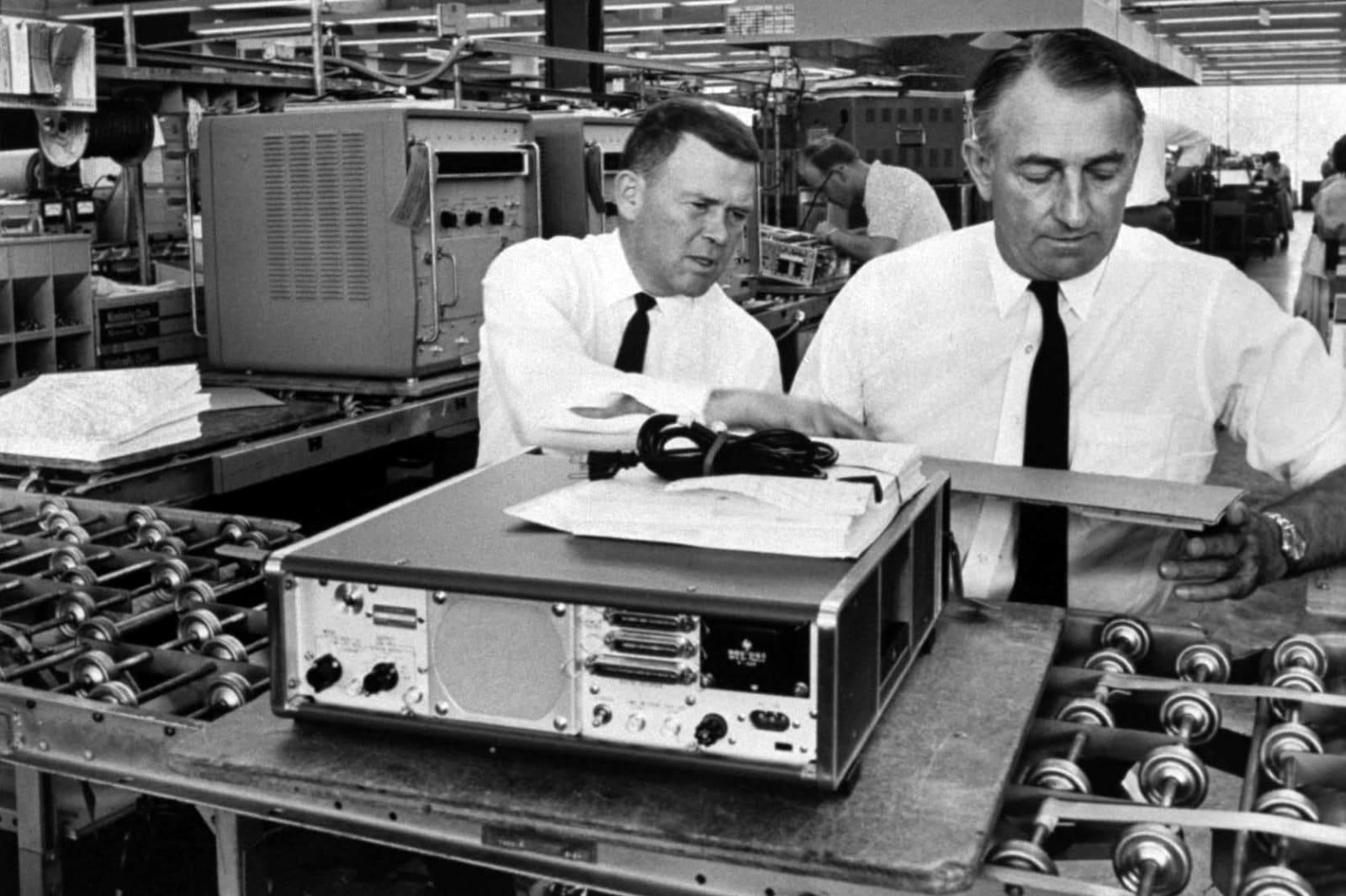 There's no question that California's recent wildfires are ultimately a human tragedy, destroying homes and upturning lives. Please donate if you can. However, they've also represented a loss for technology history. The Press Democrat has learned that fire in Santa Rosa's Fountaingrove region destroyed key archives of HP's namesake founders, William Hewlett and David Packard, earlier in October. The blaze destroyed correspondence, writing and other artifacts held at the headquarters of Keysight Technologies, a company with HP origins that took ownership of the archives in 2014. While a large chunk of HP's archives are stored elsewhere (such as with HP spinoff Agilent), this wiped out a significant amount of irreplaceable personal material.

There are also concerns that this could have been avoided. Keysight says it took "appropriate and responsible steps" to protect HP's archives, putting material in toughened boxes with a sprinkler system. However, it also stored the archives in modular buildings, rather than in Keysight's permanent offices (which survived the fires relatively unharmed). When HP and Agilent had ownership, they stored the archives in permanent, carefully controlled vaults with foam fire retardant and other protections. There's a real chance the archives could have been safe if they'd been kept in a similar location after 2014.

Whether or not the damage could have been prevented, there's no question that this is a significant blow for anyone interested in early tech culture. Hewlett and Packard are widely considered the founding fathers of Silicon Valley, and losing some of their writing amounts to losing a piece of the tech world's roots.

In this article: archive, california, computers, davidpackard, fire, gear, HewlettPackard, history, hp, personal computing, personalcomputing, wildfire, williamhewlett
All products recommended by Engadget are selected by our editorial team, independent of our parent company. Some of our stories include affiliate links. If you buy something through one of these links, we may earn an affiliate commission.