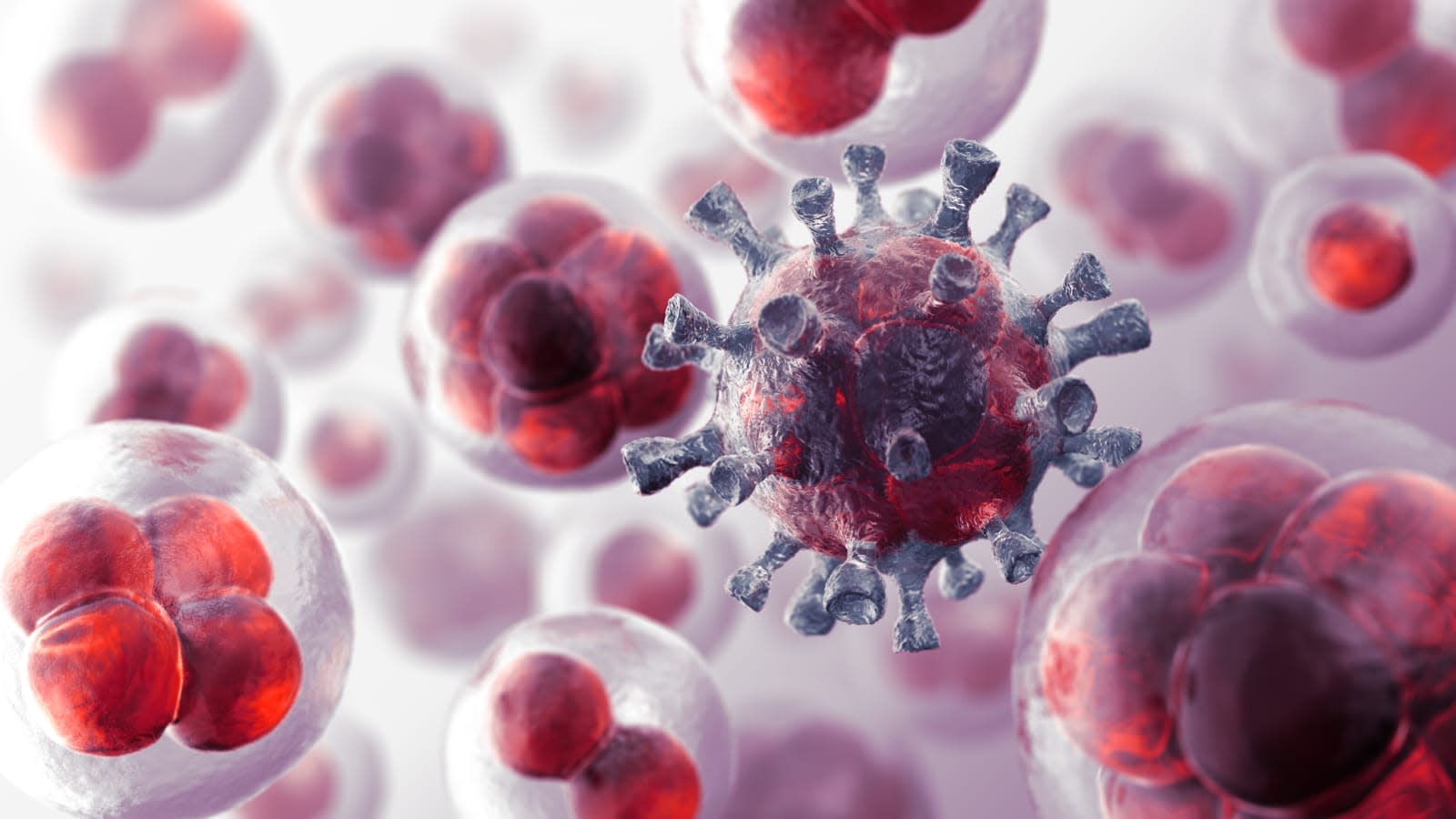 We've heard of many different uses for AI within the medical field, including for prediction of heart attacks and detection of Alzheimer's. Now, it looks as though machine intelligence could be applied to early detection of cancer as well. A group of Japanese researchers has figured out a way to use AI to spot colorectal cancer tumors before they become malignant, according to Inverse.

The team compiled a database of over 30,000 images of pre-cancerous and cancerous cells in order to help the AI detect the difference between the two. After the machine learning process had taken place, they fed it an image of a colorectal polyp that had its magnification increased by a factor of 500. The program was able to determine within a second whether that specific polyp was cancerous.

Dr. Yuichi Mora from Showa University made a presentation about these results this week at the United European Gastroenterology Conference in Barcelona. He cited the AI's detection accuracy at 86 percent, which is impressive.

This is specifically important for colorectal cancer; it's highly treatable in early stages, but detection often comes very late, after the cancer cells have spread into the bloodstream. The cancer originates as benign polyps in the rectum and colon that turn into malignant tumors. This AI could help detect colorectal cancer early, ensuring that the cancer is treatable for more people.

In this article: ai, cancer, machinelearning, medicine, tomorrow, hidden:vv_09x16:af541432-77a6-39e8-b7dd-6ff691d4b826, hidden:vv_16x09:a9a7d94b-9830-3cab-8b41-e843a7fdfb27
All products recommended by Engadget are selected by our editorial team, independent of our parent company. Some of our stories include affiliate links. If you buy something through one of these links, we may earn an affiliate commission.