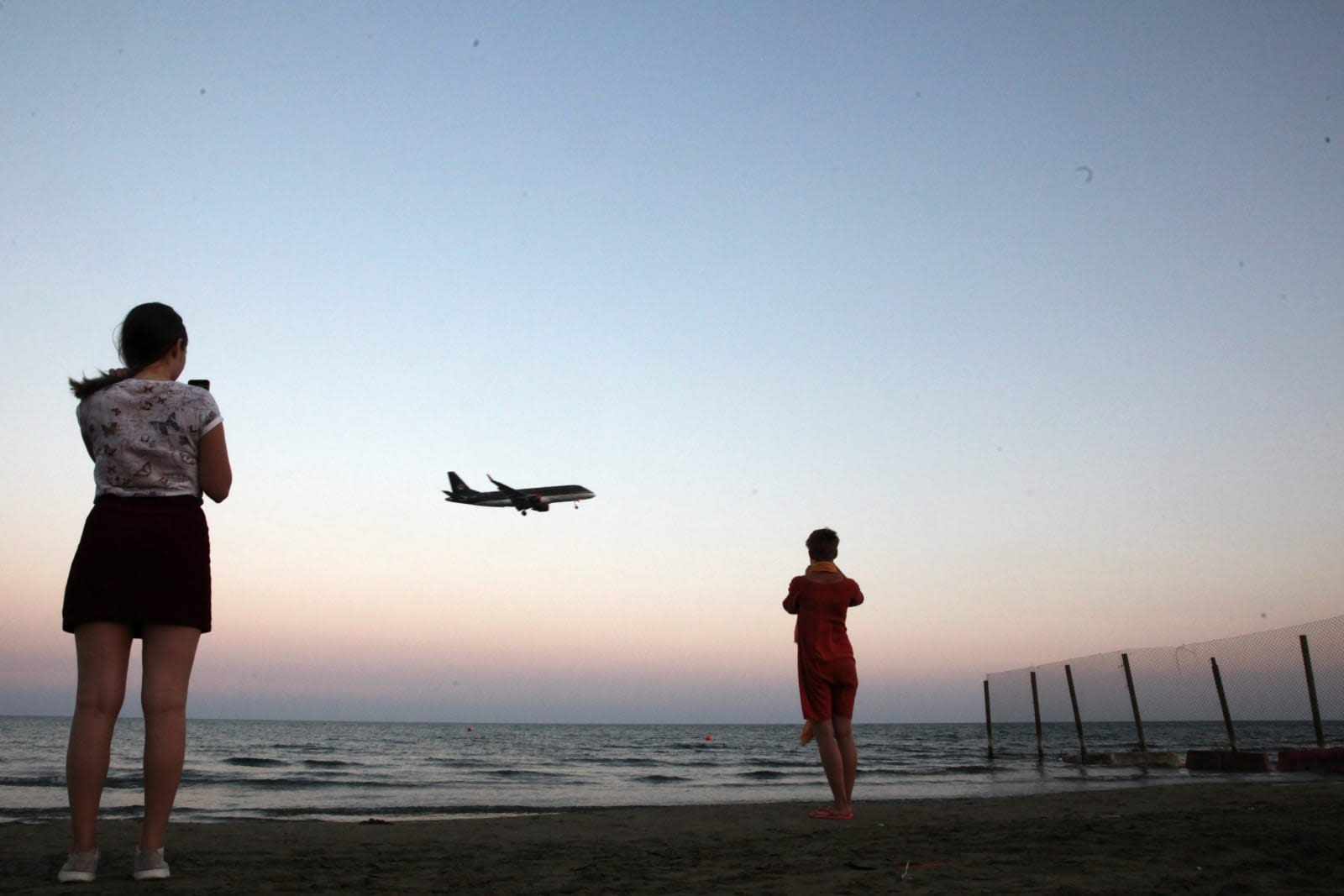 Google is getting serious about its role as a travel service. Come April 10, 2018 the search giant will shut down access to its QPX Express API that's used by the likes of Kayak and Orbitz for airfare data, as spotted by Hacker News. This could seriously affect those sites' customers. Travel listings are one thing, but if you've stored a ton of reward points with one and it isn't able to fetch flight times and prices for your a trip next summer, that could cause some headaches.

As The Verge and TechCrunch note, there are data alternatives for travel websites including Fareportal and Skypicker. TechCrunch reports that Google is also closing down ITA's flight-search app as of next month. Mountain View recently launched its Trips app as a way to gather all your travel data from Gmail and present it in a mobile-friendly way, so yeah, you could say this isn't a passing interest for the company. Why? Well, mining travel data will give it another avenue for pushing ads your way.

At the same time, it'll push people toward using Google's own flight searches and tracking; it's a move that's good for Google and basically no one else. Five years ago, Google bought ITA Software, the company behind an airfare search system known as QPX, which is used by Bing Travel and CheapTickets, and airlines including American and United. At the time the Department of Justice approved the acquisition under the condition that Google would keep the API public for five years. That five years is now over.

Update: Google has since updated its blog post, saying that access hasn't gone away for enterprise customers, but the company didn't see much use of the QPX Express product (which was entirely separate). "This was a very basic air travel pricing and shopping API that lacked the advanced query types, performance optimizations, and support services available to QPX for enterprise customers." Those resources will be added to QPX Enterprise.

In this article: airfare, airline, api, bingtravel, business, expedia, flightdata, gear, google, googletrips, kayak, orbitz, transportation, traveldata
All products recommended by Engadget are selected by our editorial team, independent of our parent company. Some of our stories include affiliate links. If you buy something through one of these links, we may earn an affiliate commission.