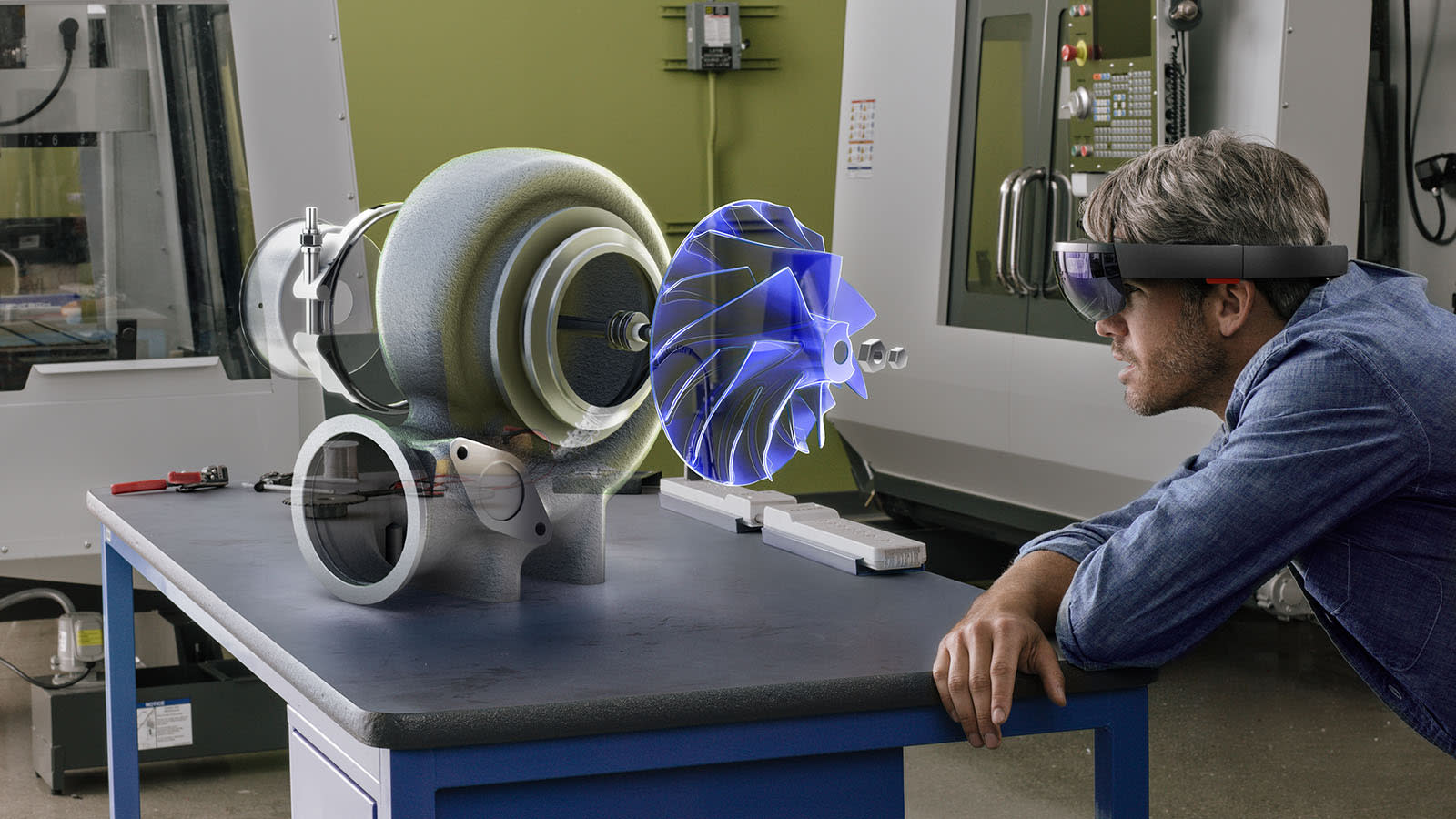 Microsoft first launched HoloLens in 2015 as a gaming-centric consumer product, but so far, very few folks have so much as picked up a Minecraft block with the $3,000 device. Microsoft isn't complaining, though. HoloLens has been a big success with businesses, allowing designers to visualize digital changes on real-life objects and helping employees do complex tasks or high-tech sales demos. In fact, it's been so popular with companies that Microsoft is now expanding sales to 29 new European markets, taking the total up to 39 nations.

Microsoft says that companies like Ford and Thyssenkrupp have been asking for HoloLens availability in Spain, Sweden and Turkey, where it's currently unavailable. The device has been particularly popular for so-called firstline workers that repair elevators or build cars, for instance. HoloLens provides such folks with valuable information like repair instructions overlaid directly onto real objects. At the same time, it's hands-free and doesn't disrupt normal vision. On top of the new availability, the HoloLens is now certified for use as basic protective eyewear, with an IP50 rating for dust protection in construction zones, for instance. On top of that, "we're happy to announce a HoloLens hard hat accessory is in production and will be available for purchase next year," Microsoft HoloLens GM Lorraine Bardeen added in the blog post. Intel, for one, demoed a mixed reality headset with a built-in hard hat at CES 2016.

For the consumer market, Microsoft and its partners have launched several Windows Mixed Reality Headsets that are strictly for VR right now, with plans for mixed reality models to come later. However, it's not planning to introduce a new HoloLens model until 2019. When it does arrive, it'll reportedly be equipped with an artificial intelligence (AI) chip that should greatly expand its capabilities.