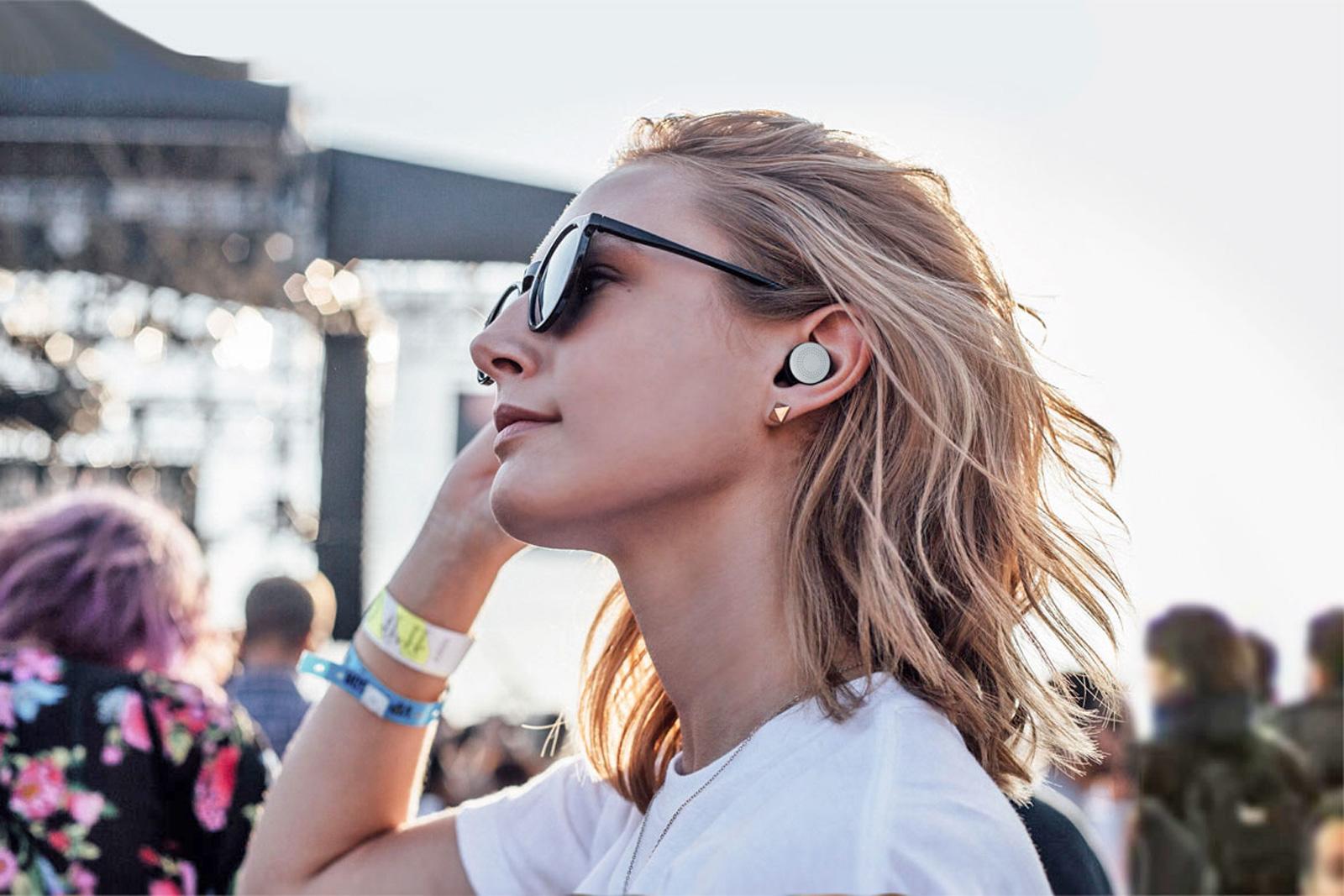 Doppler Labs unveiled its Here earbud line in 2015 with dreams of being at the vanguard of smart audio: you could control how much you heard of the outside world, and there were plans for translation and other voice-guided features. Unfortunately, that vision of the future isn't coming to pass. Doppler is shutting down after struggling to raise funds for its next project (an "alternative to traditional hearing aids") and otherwise keep the lights on. Support will keep running until December 1st, and the company will release a rough version of its next-generation Here One iOS app as a going-away present, but there won't be more than that.

The closure isn't coming for lack of trying. In an interview with Wired, Doppler chief Noah Kraft has revealed that the company held preliminary acquisition talks with Amazon, Apple, Facebook, Google and Microsoft. When those didn't pan out, Doppler didn't have many options. It had sold just 25,000 earbud sets, which clearly wasn't a sustainable business. The company had pivoted to focus more on hearing health (it even helped pass a law that enabled over-the-counter hearing aid sales), but that didn't matter when there was no one to fund this change in direction.

And as Kraft explained, the very act of starting a hardware company was Doppler's mistake. "We shouldn't have done that, he said. It's not hard to see why. While the smart headphone market was largely new when Doppler got started, things got very crowded, very quickly. Between Apple's AirPods, Samsung's IconX and Google's Pixel Buds (among others), Doppler was trying to compete with smart earbuds that had much stronger brand recognition and access to resources that a startup just couldn't match, such as AI assistants like Siri or Bixby. Its consolation prize is that it helped start the trend toward smart, completely wireless audio -- the next time you're talking to your earbuds, you'll know who to thank.

In this article: audio, av, closure, dopplerlabs, earbuds, gear, hereone, smartearbuds, wearable, wearables
All products recommended by Engadget are selected by our editorial team, independent of our parent company. Some of our stories include affiliate links. If you buy something through one of these links, we may earn an affiliate commission.