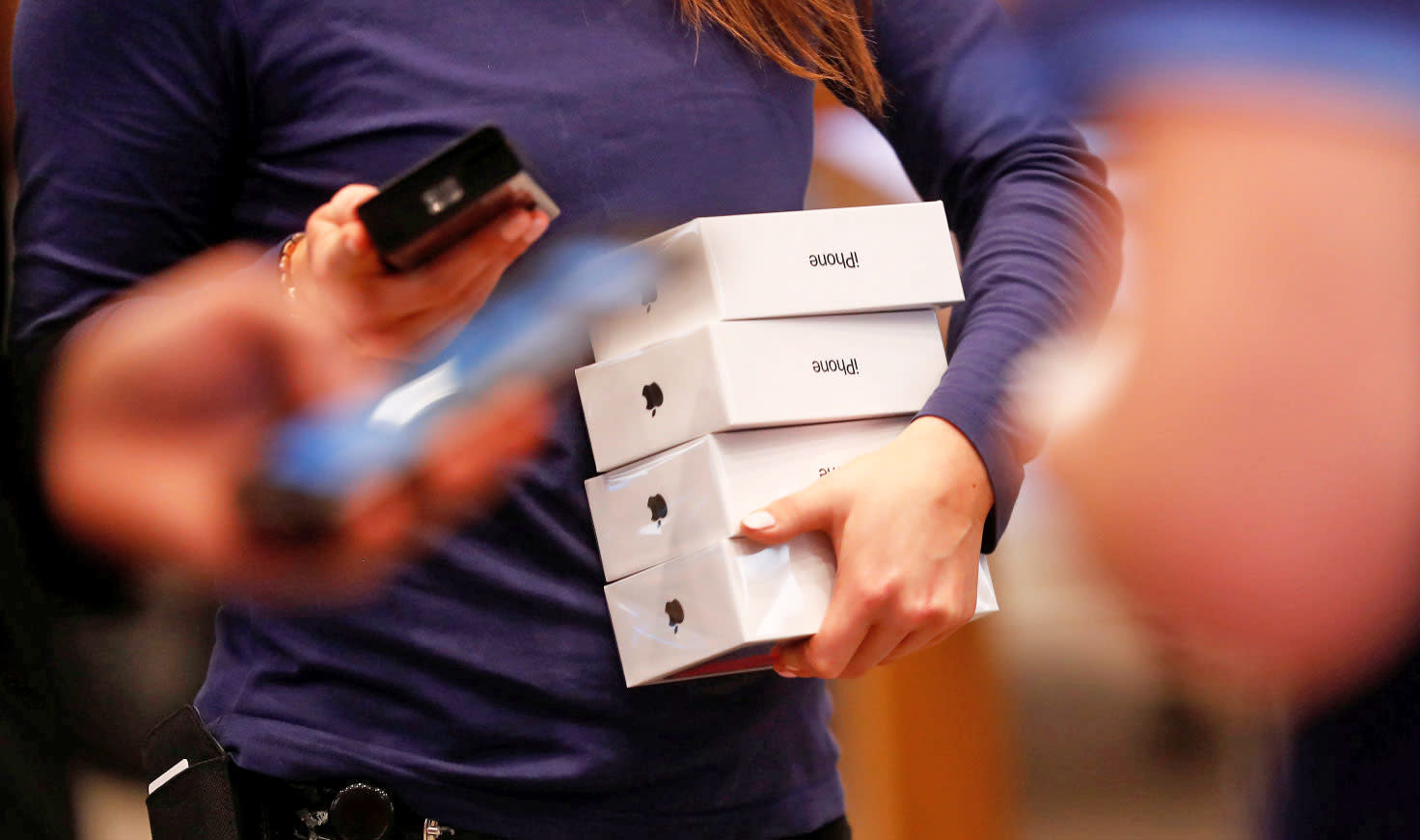 Thieves broken into a UPS truck parked outside a San Francisco Apple Store and made off with 300 iPhone Xs valued at around $370,000, CBS SF Bay Area reports. The suspects were "husky," and "wearing hooded sweatshirts," according to SFPD Captain Rick Yarid, adding "it appears [they] knew what they were looking for." The UPS driver reportedly parked the vehicle outside a mall and went to do a delivery at a Macy's when the thieves snatched the devices, according to a witness.

"Given the dollar value in the incident itself it appears it was planned," said Yarid. UPS and Apple are assisting police, and the IMEI serial number of each phone has been recorded. That created one of the "fattest" police reports he'd ever seen, said SFPD Sgt. Paul Weggenmann.

The phones will likely be blacklisted on all US cellular networks, but it's a lot easier for thieves to change an IMEI before an iPhone is set up by a customer. Obviously, if you happen to see a particularly good deal on an iPhone X on the SF Craiglist, assume it's stolen.

So far, the iPhone X is Apple's hottest-selling smartphone ever, with more than double the number ordered in the first few days than the previous champ, the iPhone 6S. Within minutes, the iPhone X sold out online, pushing orders well back from the original November 3rd ship date. This despite reports that the device, which is Apple's first without a home button and with "Face ID" facial recognition security, is in short supply.

As a result, folks have been queuing at Apple Stores as much as ever, hoping to get one in hand before they disappear. Luckily, folks who pre-ordered their iPhone Xs from the Stonestown Apple Store will still receive them on time, CNET reports.

In this article: Apple, gear, iPhoneX, mobile, SanFrancisco, Theft, TL17ISTL, UPSTruck
All products recommended by Engadget are selected by our editorial team, independent of our parent company. Some of our stories include affiliate links. If you buy something through one of these links, we may earn an affiliate commission. 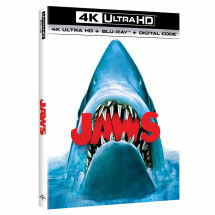