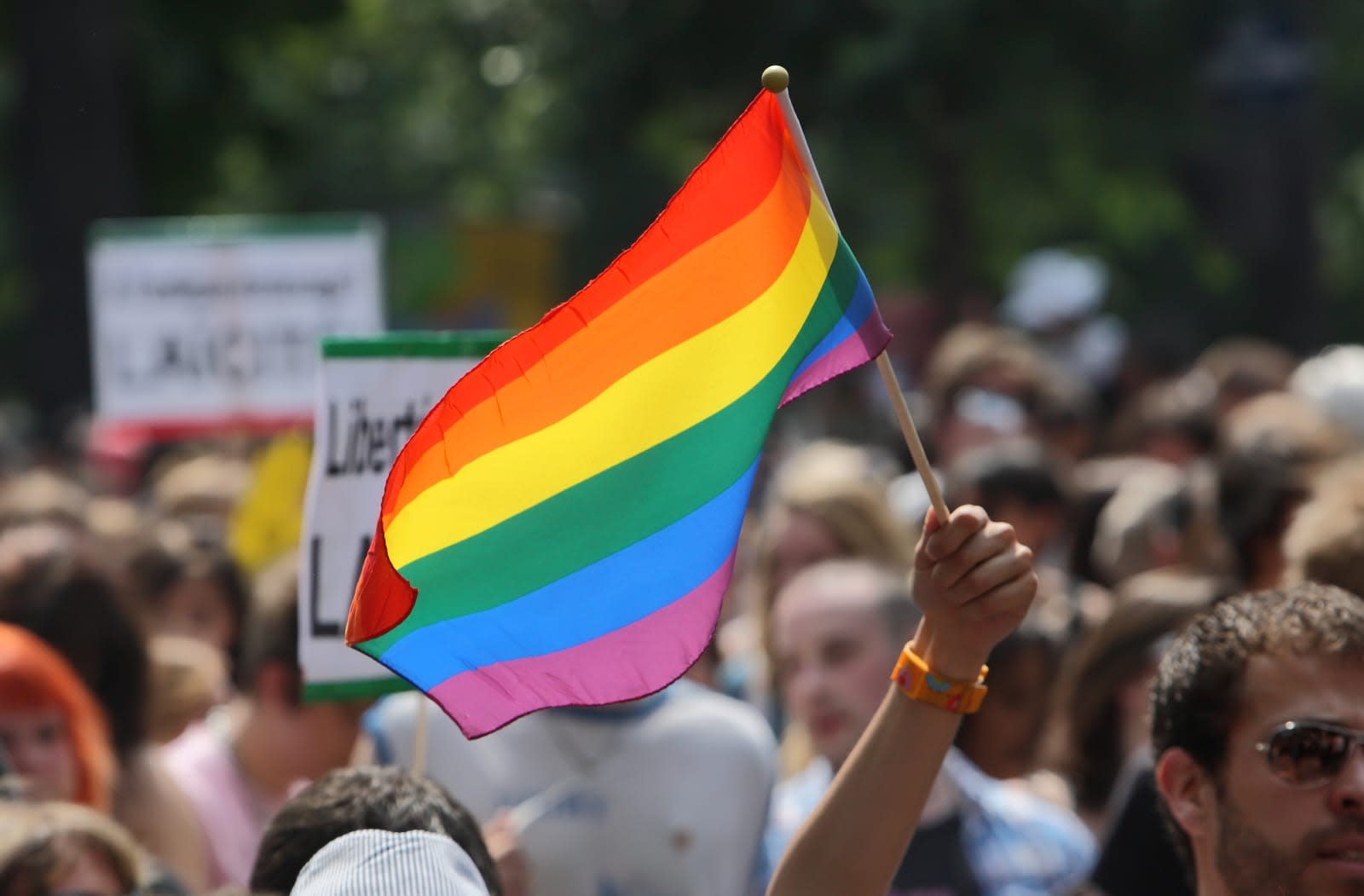 More than a few LGBT Twitter users were alarmed this weekend when searches for relevant terms (such as #bisexual and #gay) no longer produced results, regardless of what their content settings were. At the least, it made discussions unnecessarily difficult; some even accused Twitter of deliberately silencing LGBT voices. However, it looks like those queries will go back to normal soon. Twitter said it has pinpointed an "error" with search results for key terms and hopes to fix the problem as soon as it can. The social network didn't have more to say beyond the tweet when we reached out, but it should have more to say in the future.

Whatever the cause, the incident isn't likely to allay critics who accuse Twitter of struggling to filter content. It's slow to respond to abuse and hate, they've argued, but it seems to have had no trouble breaking searches for common keywords used in LGBT discussions. While early indications suggest this really was an accident, Twitter may have to go the distance to restore the trust it had from gay and bisexual communities.

We've identified an error with search results for certain terms. We apologize for this. We're working quickly to resolve & will update soon.

In this article: bisexual, gay, gear, internet, lgbt, socialnetwork, socialnetworking, twitter
All products recommended by Engadget are selected by our editorial team, independent of our parent company. Some of our stories include affiliate links. If you buy something through one of these links, we may earn an affiliate commission.