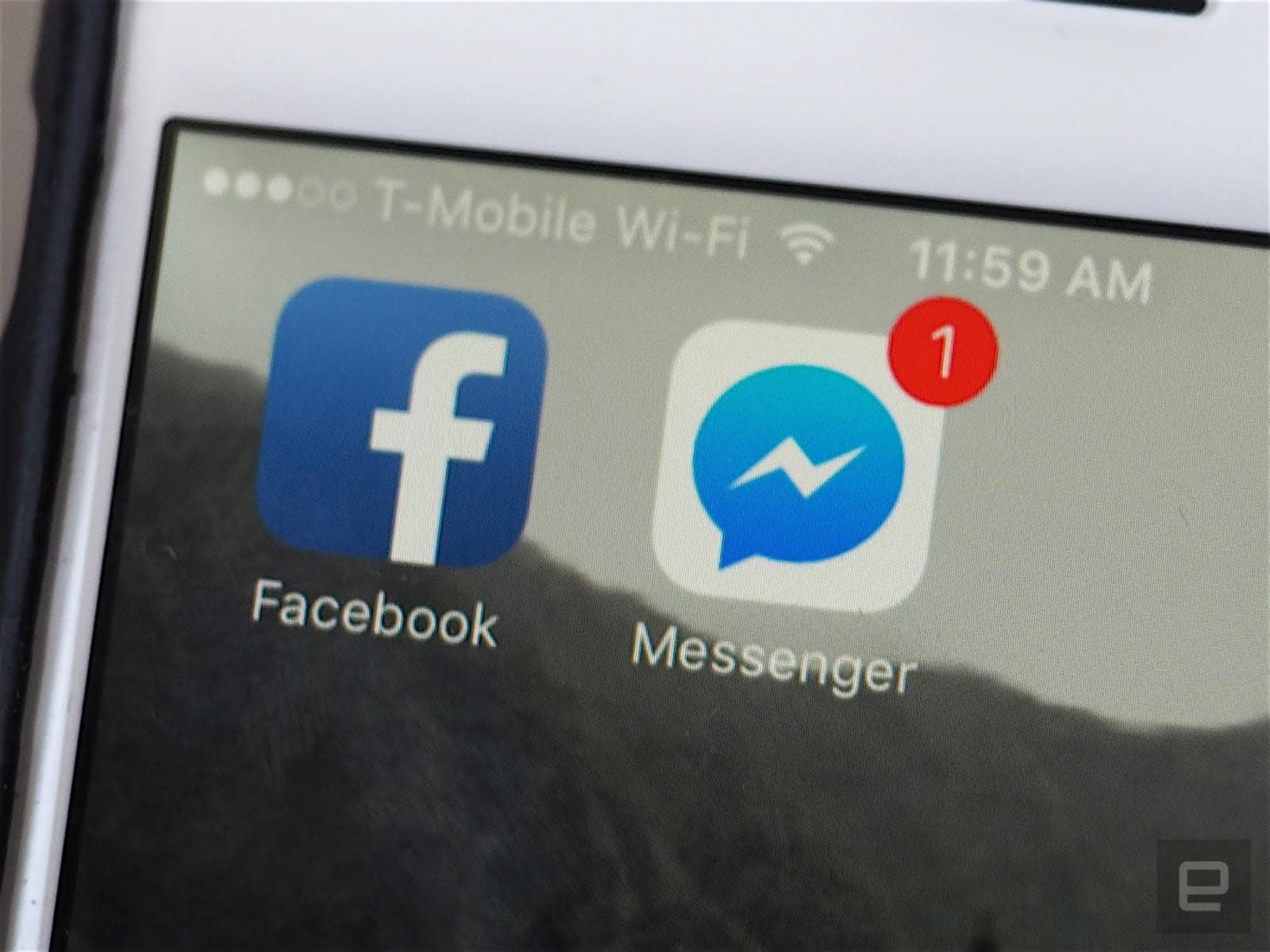 Back in 2015, Facebook introduced the ability to send money to friends through Messenger and now it has brought that capability to UK users. It's the first time Facebook has launched the feature outside of the US.

A number of companies have begun working peer-to-peer payment abilities into their services. Skype lets users in nearly two dozen countries send cash within its mobile app via PayPal and PayPal has a bot that let's you send money within Slack. In May, the encrypted messaging app Telegram began supporting payments through chatbots, as did Facebook last year. Facebook Messenger also lets you send payments through PayPal and introduced a group payment option earlier this year. Apple is also in on the money transfer game, allowing iPhone and iPad users to send money within iMessage via Venmo or by telling Siri to send cash via Square Cash, Monzo or PayPal. Additionally, Apple has its own Venmo-like money transfer service in the works that's due to be released sometime this fall.

Transfers through Facebook Messenger will work in the UK as they do in the US. Users will need to link a debit card to their account before sending or receiving money. The feature is rolling out to UK users in the next few weeks.

In this article: apple, facebook, Facebook Messenger, gear, imessage, internet, ipad, iphone, mobile, MoneyTransfer, monzo, paypal, PeerToPeer, services, siri, skype, squarecash, Telegram, venmo
All products recommended by Engadget are selected by our editorial team, independent of our parent company. Some of our stories include affiliate links. If you buy something through one of these links, we may earn an affiliate commission.