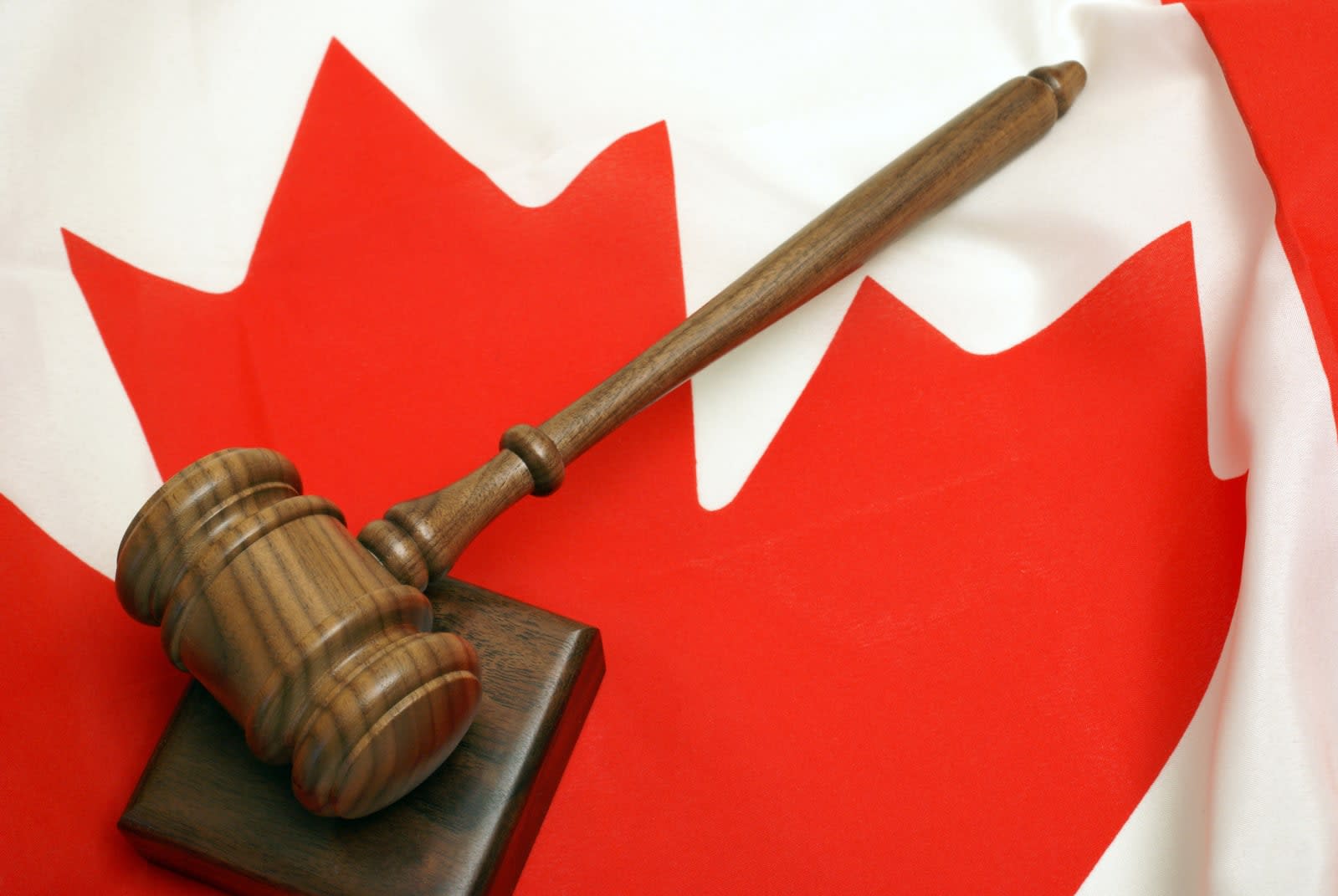 For the past few years, Google has been the subject of a legal debate in Canada, one aiming to determine whether Canadian court rulings regarding the internet are applicable just in Canada or should be enforceable worldwide owing to the borderless nature of the web. In June, the Canadian Supreme Court decided that they should be enforced globally, but a US federal judge has now weighed in, and at least in this particular case, the Canadian ruling won't apply in the US.

This all began back in 2011 when Equustek, a Canadian networking device manufacturer, sued Datalink Technologies, a former distributor, for allegedly stealing its technology and trade secrets. A number of court orders were issued against Datalink, but rather than ceasing to infringe on Equustek's intellectual property, it instead moved its operations outside of Canada and continued to make sales online.

Equustek then asked Google to block over 300 Datalink websites, which it eventually did, but only in Canada. The websites still showed up in Google searches done outside of the country. Equustek then took Google to court and sought a ruling that would compel the company to de-link Datalink websites from all search results worldwide. The court's decision was issued in Equustek's favor and it was upheld in both the Court of Appeal for British Columbia and the Supreme Court of Canada. The Supreme Court's ruling was issued this past June.

However, Google filed its own lawsuit in the US in hopes that the Canadian order would be deemed unenforceable and last week, as Ars Technica reports, US District Judge Edward Davila issued a ruling that did just that. The judge found that the Canadian ruling violated Section 230 of the Communications Decency Act, which stipulates that providers of online services, like Google, can't be held liable for content created and posted by others. In his ruling, Davila wrote, "Datalink -- not Google -- 'provides' the information at issue," adding, "Google's search engine helps users discover and access content on third-party websites, but it does not 'provide' that content within the meaning of Section 230."

A number of civil liberties groups spoke out against the Canadian Supreme Court's ruling saying that it set a dangerous precedent of internet censorship. A spokesperson for OpenMedia said at the time, "There is great risk that governments and commercial entities will see this ruling as justifying censorship requests that could result in perfectly legal and legitimate content disappearing off the web because of a court order in the opposite corner of the globe." And in an amicus brief filed in support of Google's US case, the Electronic Frontier Foundation said, "The Canadian court's order sets a dangerous and unbounded precedent that will have applications in countless other contexts. If one foreign court can impose its speech restrictive rules on the entire internet despite the conflict between its rules and those of a foreign jurisdiction the norms of expectations of all internet users are at risk."

Davila's decision appeared to reflect that sentiment, stating, "By forcing intermediaries to remove links to third-party material, the Canadian order undermines the policy goals of Section 230 and threatens free speech on the global internet."

In this article: canada, court, datalinktechnologies, ElectronicFrontierFoundation, equustek, gear, google, GoogleSearch, IntellectualProperty, internet, lawsuit, openmedia, services, TradeSecrets
All products recommended by Engadget are selected by our editorial team, independent of our parent company. Some of our stories include affiliate links. If you buy something through one of these links, we may earn an affiliate commission.