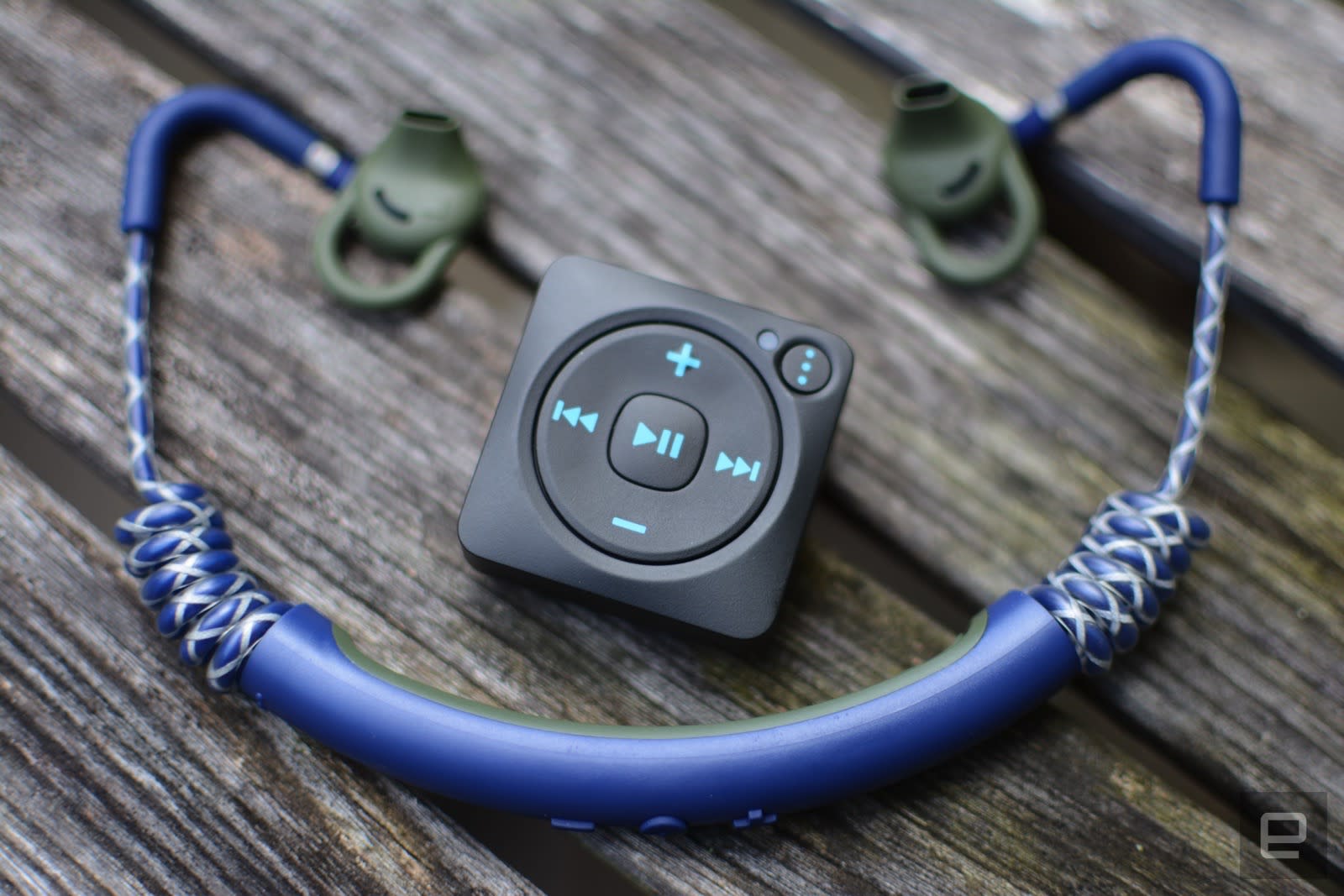 Mighty is basically an iPod Shuffle for offline Spotify playback, but when I reviewed it over the summer it was missing that namesake feature. Well, not anymore. Thanks to a software update for the compact device, Mighty can now shuffle through the songs of a playlist rather than having to go through them in order.

There's also a repeat function that's automatically turned on when shuffle in enabled. Turn shuffle off and repeat will also be inactive. In terms of shuffle working across playlists, Mighty says that isn't something it's looking at right now due to how much it could complicate using the device. It also points out that Spotify doesn't even offer that functionality. There's also a new Stay Fresh feature as part of this update. The tool keeps the playlists you have synced to Mighty updated automatically when you charge the player at night. All you have to do is turn the tool on in the Mighty app, plug it in to a charger and make sure it's in range of your WiFi connection to get the job done. This will certainly come in handy when you're tired of hearing the same songs on your workout playlist.

Other items included in this update are aux cable support for speakers, a low power mode for listening with a wired connection (read: better battery life) and the ability to sync individual playlists rather than everything loaded onto Mighty. You can also now stop a sync while it's in progress and perform a factory reset of the device should the need arise.

While the software update that's available now through the Android and iOS Mighty app does bring some welcome improvements, there's one big item the company still plans to address: You are still limited to Spotify content on Mighty. The company says adding other sources is in the works for next year.

In this article: audio, av, gear, mighty, music, musicplayer, pmp, shuffle, spotify, update
All products recommended by Engadget are selected by our editorial team, independent of our parent company. Some of our stories include affiliate links. If you buy something through one of these links, we may earn an affiliate commission.