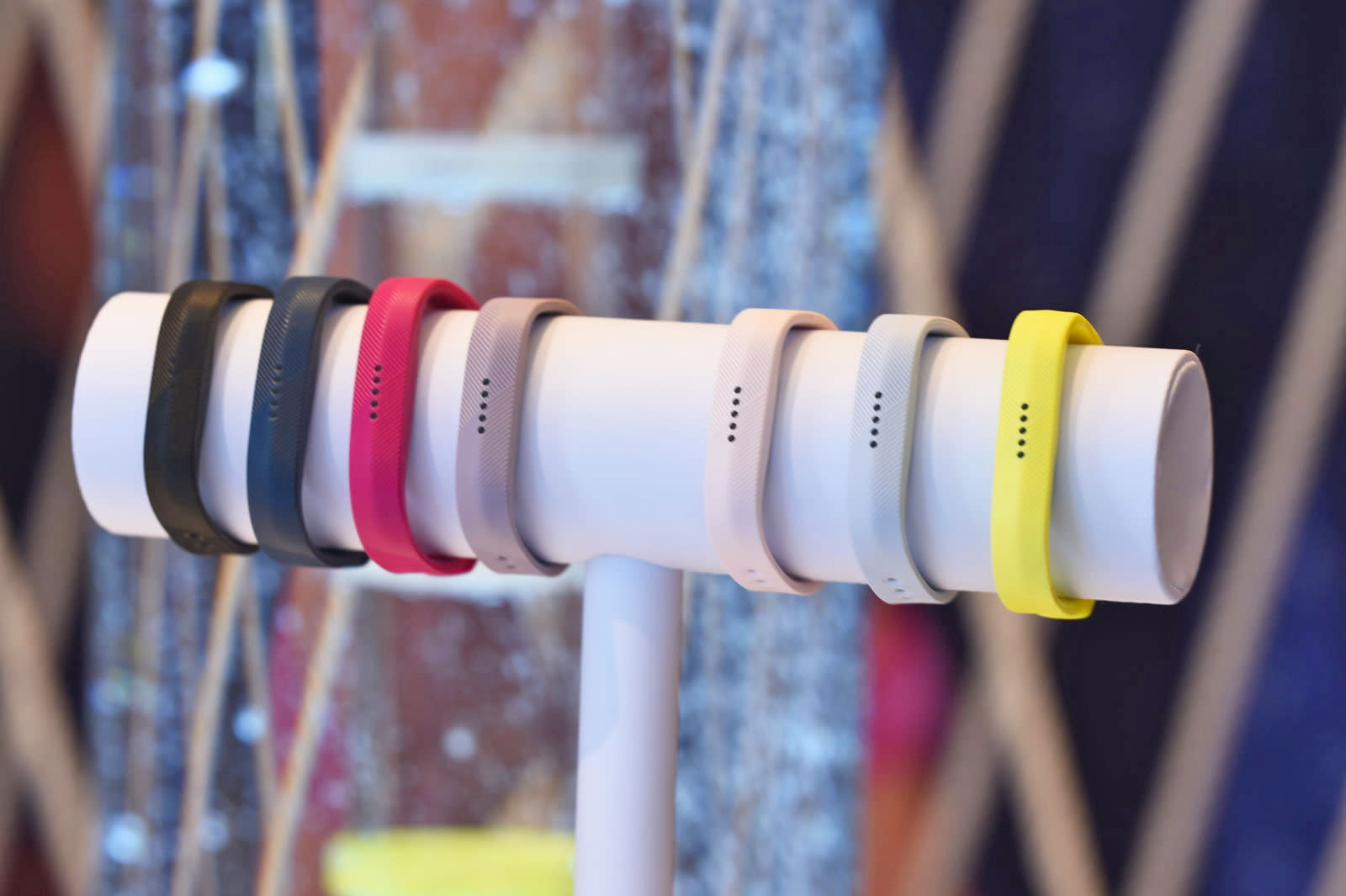 Fitbit has been tussling with Apple and Xiaomi when it comes to market share in the wearables field and quarter to quarter, each has held the top spot at one point or another over the past year. But it turns out Fitbit is the favorite wearable producer in the medical research world and because of that, its products were just chosen by the National Institutes of Health (NIH) to play a role in its long-term All of Us research program.

The All of Us project is a nationwide effort to collect data -- like lifestyle, environmental and biological information -- from over one million people in the US. The goal is to better understand how individual differences contribute to health and then use that knowledge to develop more effective treatments and prevention plans.

The Scripps Translational Science Institute (STSI) runs part of the All of Us project and it selected Fitbit products for the program after reviewing the wearables market and, importantly, the biomedical research field. A recent study found that Fitbit products were the most-used wearables in biomedical research, accounting for 89 percent of published work featuring wearables, 83 percent of clinical trials that used them and 95 percent of NIH-funded research utilizing wearable technology. They've been used in over 470 published studies so far. "The Fitbit devices selected track a combination of physical activity, sleep, and heart rate parameters," Eric Topol, Founder and Director of STSI, said in a statement. "The popularity of Fitbit devices among millions of Americans, combined with their ease of use, including multi-day battery life and broad compatibility with smartphones, made Fitbit a natural choice for this pilot program."

The pilot program will distribute up to 10,000 Fitbit Charge 2 and Fitbit Alta HR devices to All of Us participants for a one-year study, after which, the researchers will determine how the devices can be of use to the All of Us program more widely.

"Most of what researchers know is based on intermittent snapshots of health in an artificial setting or based on personal recall," Steven Steinhubl, a cardiologist and director of digital medicine at STSI, said in a statement. "Through this research program, we'll have access to comprehensive activity, heart rate and sleep data that may help us better understand the relationship between lifestyle behaviors and health outcomes and what that means for patients on an individualized basis."

In this article: apple, biomedical, fitbit, FitbitAltaHR, FitbitCharge2, gadgetry, gadgets, gear, medicine, NationalInstitutesOfHealth, research, video, wearables, xiaomi
All products recommended by Engadget are selected by our editorial team, independent of our parent company. Some of our stories include affiliate links. If you buy something through one of these links, we may earn an affiliate commission.