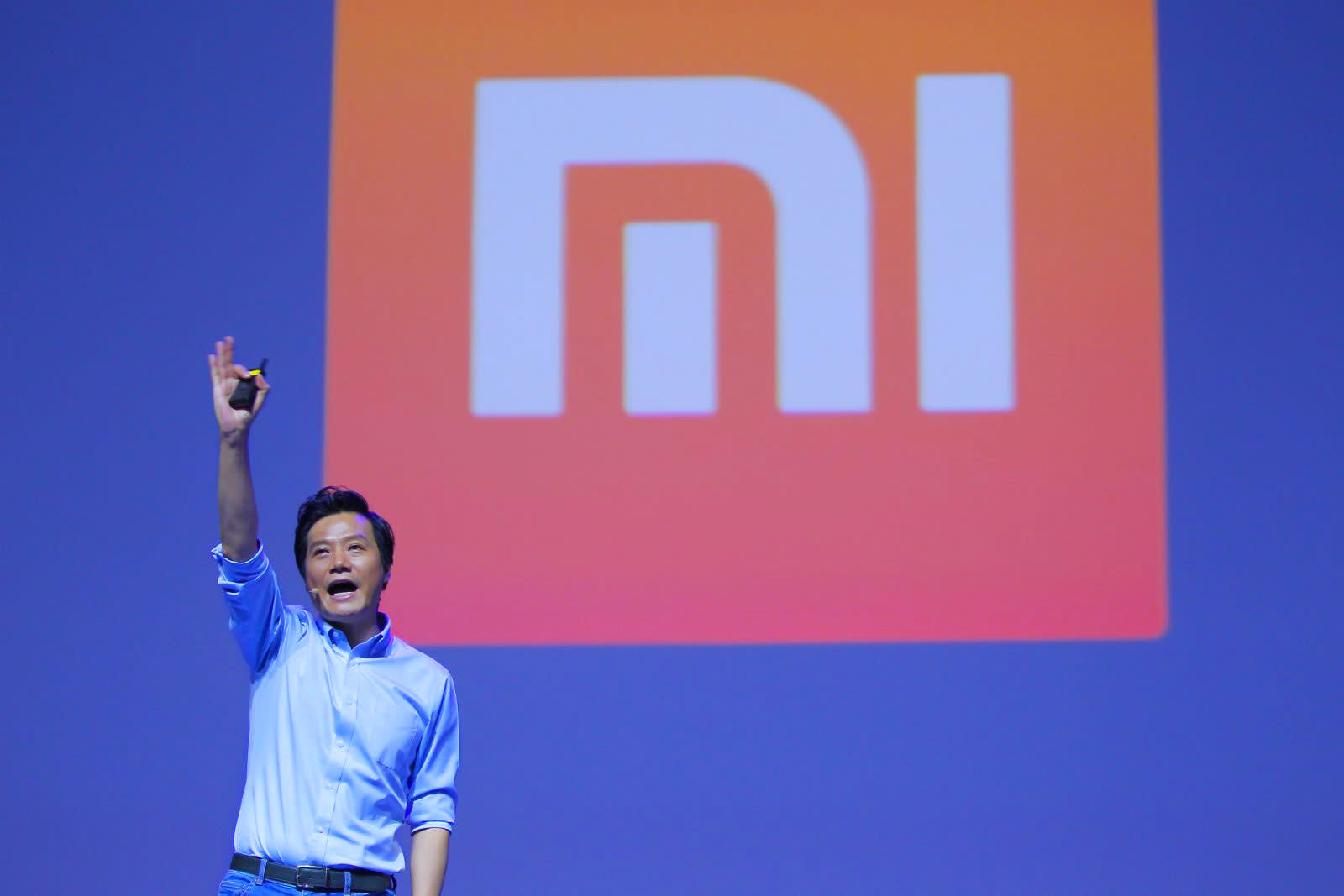 It hasn't been a great time for Fitbit lately, and reports that rival Xiaomi has now taken the lead in worldwide wearable device sales can't be welcome news for the company. Findings from research firm Strategy Analytics show that second quarter earnings reports reveal a shuffled ranking of the major wearables producers, with Xiaomi now on top for the first time.

This time last year, Fitbit claimed the top spot with nearly 29 percent of global market share. Xiaomi and Apple trailed with 15 and nine percent, respectively. But over the course of just a year, Fitbit's market share has plummeted down to less than 16 percent, while Xiaomi now controls over 17 percent. Along with declining market share, Fitbit is also dealing with lawsuits and it laid off 110 employees earlier this year in order to cut costs. Its smartwatch project has also been struggling.

While Fitbit flounders, however, Xiaomi with its competitively priced range of fitness-focused wearables is on the up. And while Apple has gone another route, producing one main wearable with more features, it did really well during this year's first quarter, outselling both Fitbit and Xiaomi. It may even reclaim the lead once the Apple Watch Series 3 is released. "Apple has for now lost its wearables leadership to Xiaomi, due to a lack of presence in the sizeable fitnessband subcategory. However, the rumored upcoming Watch Series 3 launch with enhanced health tracking could prove to be a popular smartwatch model and enable Apple to reclaim the top wearables spot later this year," said Strategy Analytics Director Cliff Raskind in a statement.

The wearables field is a tough space and we're sure to see more than a few producers fall to the wayside in the not too distant future. It's unclear whether Fitbit will be one of them -- maybe its smartwatch will help turn things around -- but surely it can't afford to continue in the direction it has been going.

In this article: apple, applewatch, business, fitbit, gear, wearables, xiaomi
All products recommended by Engadget are selected by our editorial team, independent of our parent company. Some of our stories include affiliate links. If you buy something through one of these links, we may earn an affiliate commission.