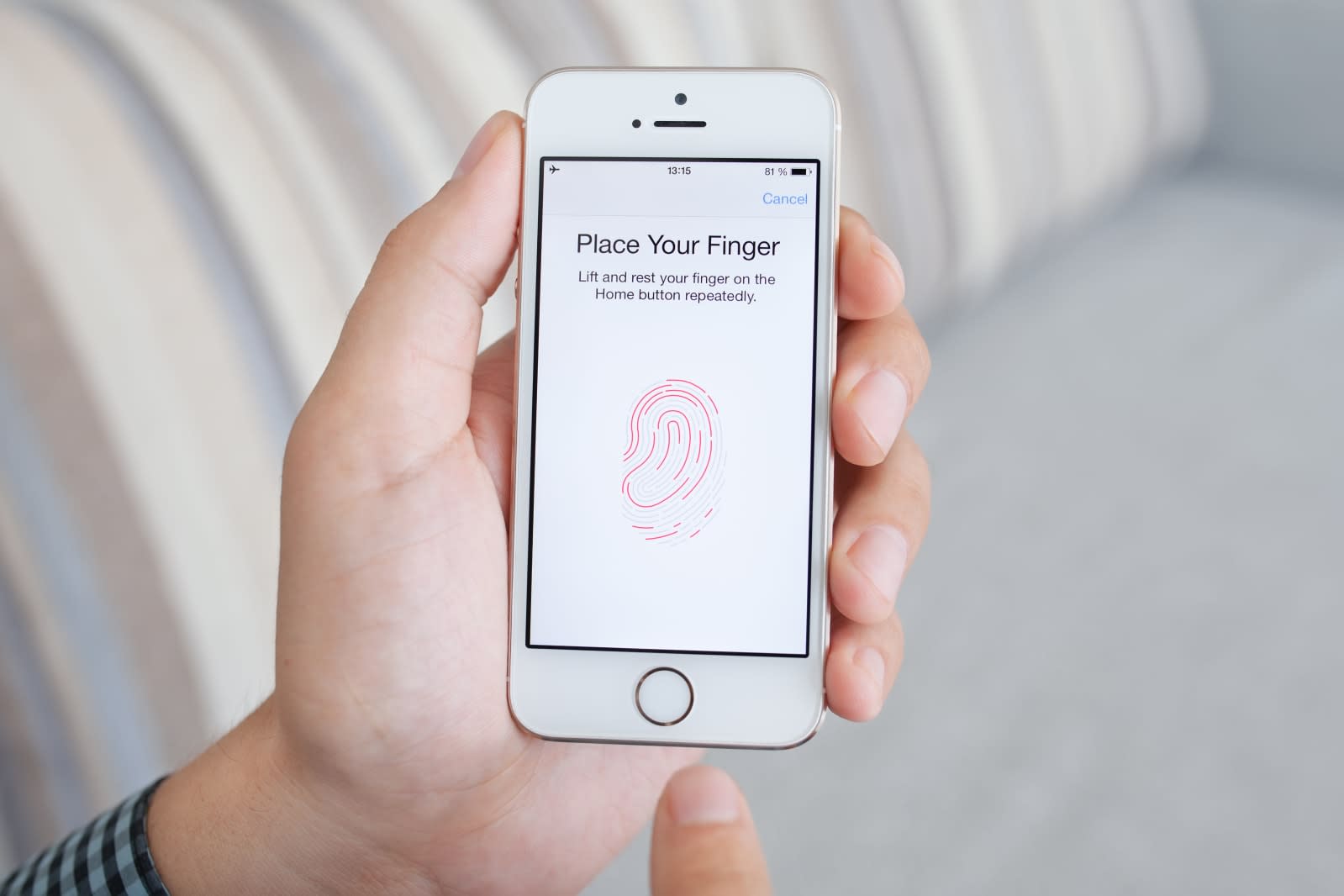 FBI special agent Christopher Combs complained how the agency couldn't get into the Texas shooter's phone during a press conference. Turns out all they had to do was ask Apple for help. In a statement the tech titan has released to the media, it said it "immediately reached out to the FBI after learning from their press conference on Tuesday that investigators were trying to access a mobile phone." Cupertino offered its assistance and even promised to "expedite [its] response to any legal process." It added that it "work[s] with law enforcement every day" and "offer[s] training to thousands of agents so they understand [its] devices and how they can quickly request information from Apple."

The company told Business Insider that the FBI has yet to ask for help accessing the phone. That pretty much confirms Reuters' report that officials missed the 48-hour window that would have allowed them to unlock the device simply by using the shooter's fingerprint. If the gunman had fingerprint access enabled, Apple could've told authorities that they had 48 hours to use his prints to unlock the phone before the feature ceased to function.

Now that it's past 48 hours, the agency has to find a legal means to get to the phone's contents. Officials will now have to serve Apple with a court order to be able to get their hands on his iCloud data. It's unclear if the FBI is already securing a court order, but it might have decided not to work with Apple after having a tough time convincing the company to unlock the San Bernardino shooter's iPhone. Apple refused to open the device for the agency even after the FBI took the company to court. In the end, the feds paid big money for a third-party company's tool that was able to unlock the device.

So ...
FBI didn't reach out for assistance. Apple contacted agency. if iPhone with TouchID, contact established AFTER 48 hour window for touchID closed. finger could have been used to unlock (if touch ID enabled). https://t.co/BgVhfT8TdZ