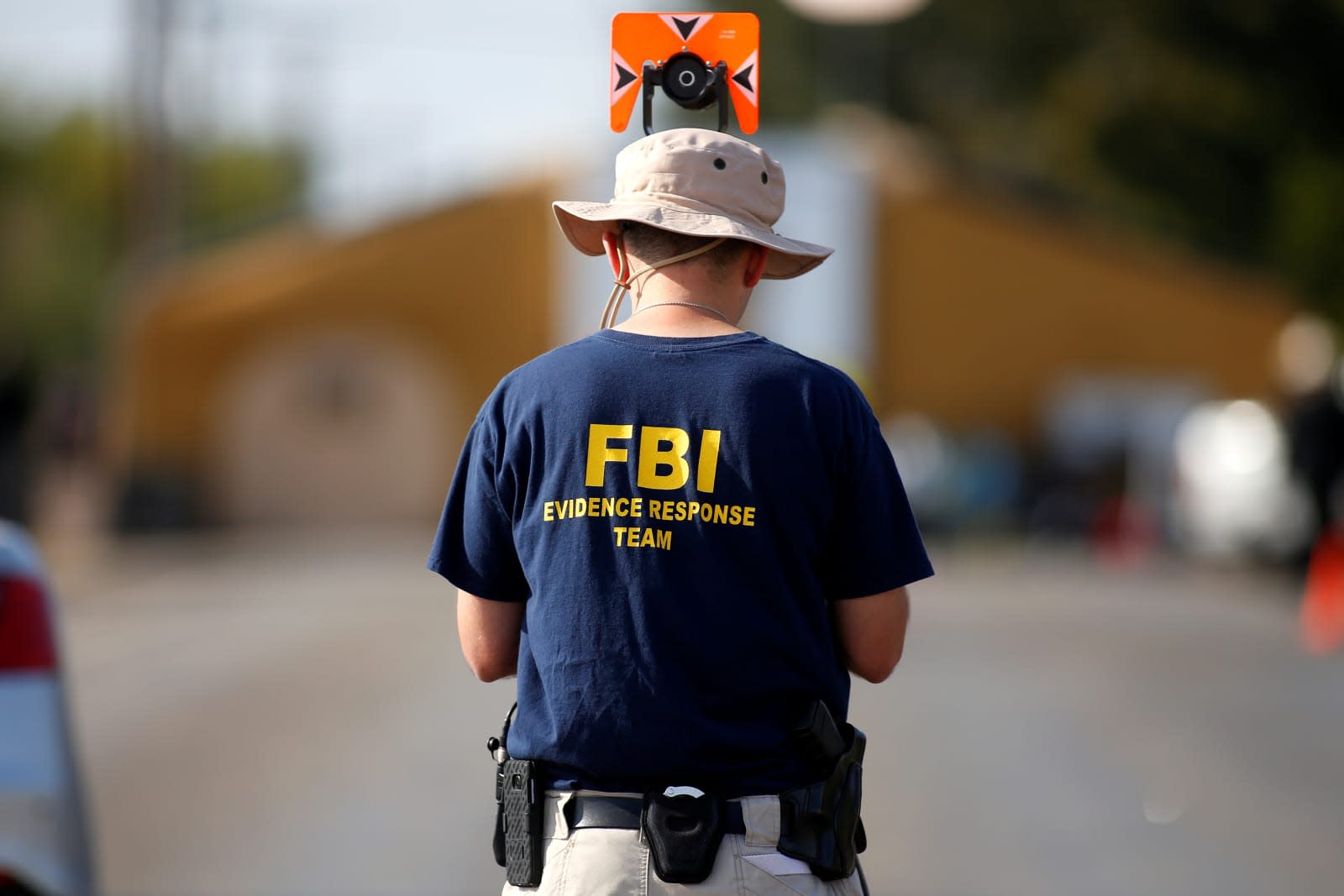 At a press conference today, an FBI official investigating the man who killed 26 people in a Texas church on Sunday said the agency can't open the shooter's encrypted phone. The agent painted the issue as a growing concern among law enforcement at all levels who can't access data on devices without their owner's credentials. It's essentially the same argument the FBI made two years ago when it demanded Apple help break into the phone of the San Bernardino shooter, a conflict that escalated into the courtroom.

"With the advance of the technology and the phones and the encryption, law enforcement at the state, local, and federal level is increasingly not able to get into these phones," said FBI special agent Christopher Combs.

Combs didn't indicate which phone the Texas shooter had used, for fear that it would promote security capabilities of that device in particular. The agency transported the smartphone back to its offices in Quantico, Virginia for analysis. He also didn't mention whether the FBI had requested help from whichever company had created the smartphone in question, as it had back in 2015 when it couldn't access the San Bernardino shooter's iPhone.

Nor would the agency necessarily need to. After Apple refused to create a backdoor that would surpass its own phone's security, a tool that likely would have been used in investigations in the future, the FBI reportedly paid a vendor $900,000 to break into it. And despite repeated attempts, last month a judge cited national security concerns when she blocked multiple journalistic outlets' FOIA requests for information about the tool and whomever built it.

In this article: backdoor, encryption, fbi, gadgetry, gadgets, gear, hack, security, smartphone, hidden:vv_3x4:3d1af0b9-b4c0-3bb9-9db4-d03982fa18c9, hidden:vv_16x09:8bb8453d-1103-33c5-a651-6af61acabf09
All products recommended by Engadget are selected by our editorial team, independent of our parent company. Some of our stories include affiliate links. If you buy something through one of these links, we may earn an affiliate commission.