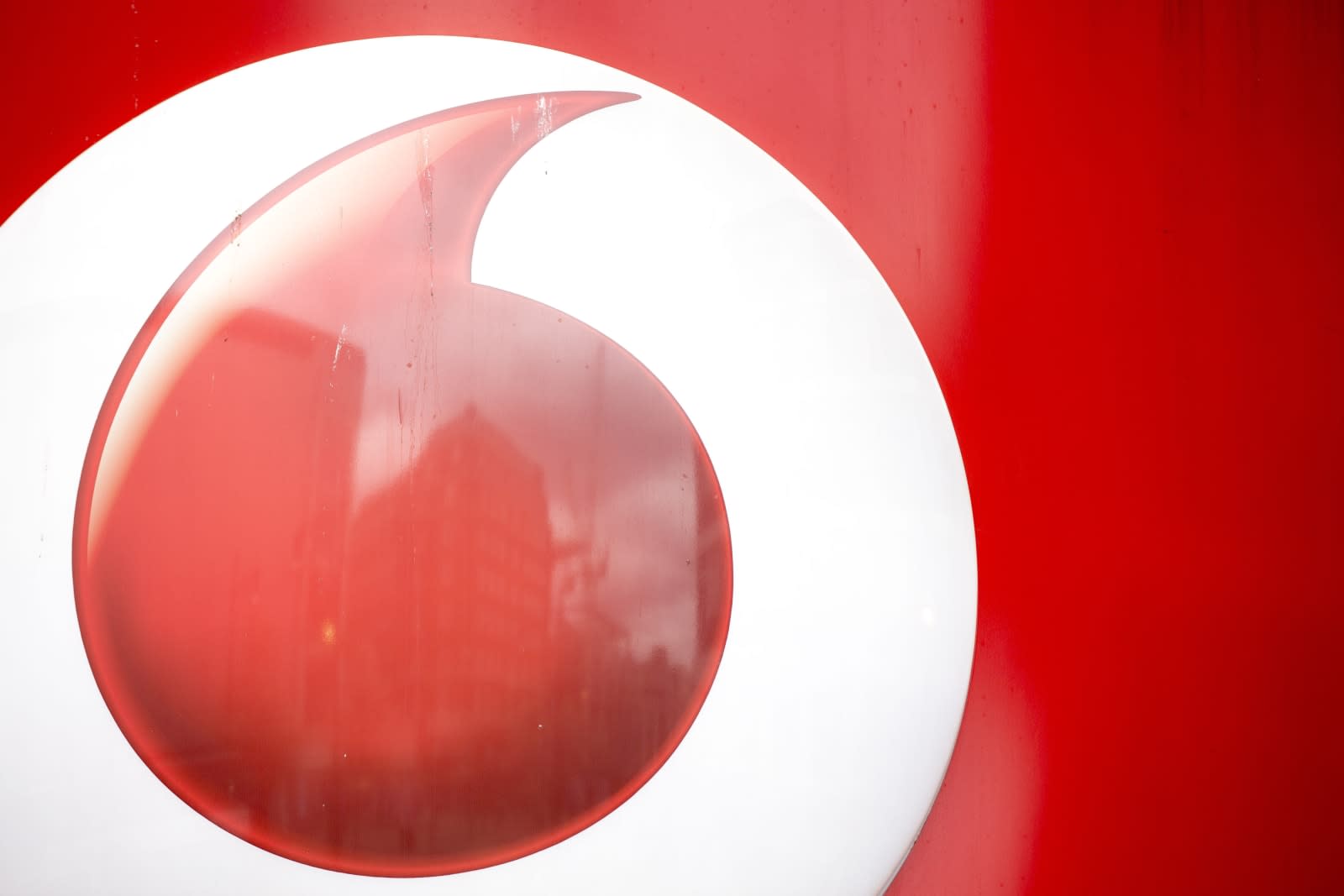 Despite there being healthy competition over broadband deals in the UK, its infrastructure is dominated by two players: BT (Openreach) and Virgin Media. It means that the majority of internet service providers are forced to lease BT lines, which restricts their ability to offer a unique service.

Vodafone sits in the unique position of owning a small amount of its own backhaul, after it bought Cable and Wireless back in 2012, but still largely relies on BT. That looks set to change after the company confirmed today that it's teaming up with CityFibre, the UK's largest wholesale fibre provider, to sell its service on new CityFibre broadband installations for an exclusive period of time.

According to a statement, the deal will provide Gigabit-capable fibre to up to five million UK homes and businesses by 2025. Vodafone will then be allowed to sell those lines before anyone else. The first phase of construction would connect up to one million premises and is due to begin in the first half of 2018. Both companies expect that to take roughly three years to complete. Once that is complete, they would seek to extend the terms to connect a further four million over the following four years.

It works out well for Vodafone for a couple of reasons. Not only are speeds a number of multiples faster than Openreach lines, connections are also cheaper. Although it is likely it will face competition from other providers for CityFibre's new lines, will will enjoy first-mover advantage (typically during the construction phase). That could net the company £500 million over 20 years, allow it to partially escape BT's clutches and allow it to begin extending its reach into UK homes after a very slow start.

In this article: broadband, cityfibre, gear, home, internet, vodafone
All products recommended by Engadget are selected by our editorial team, independent of our parent company. Some of our stories include affiliate links. If you buy something through one of these links, we may earn an affiliate commission.