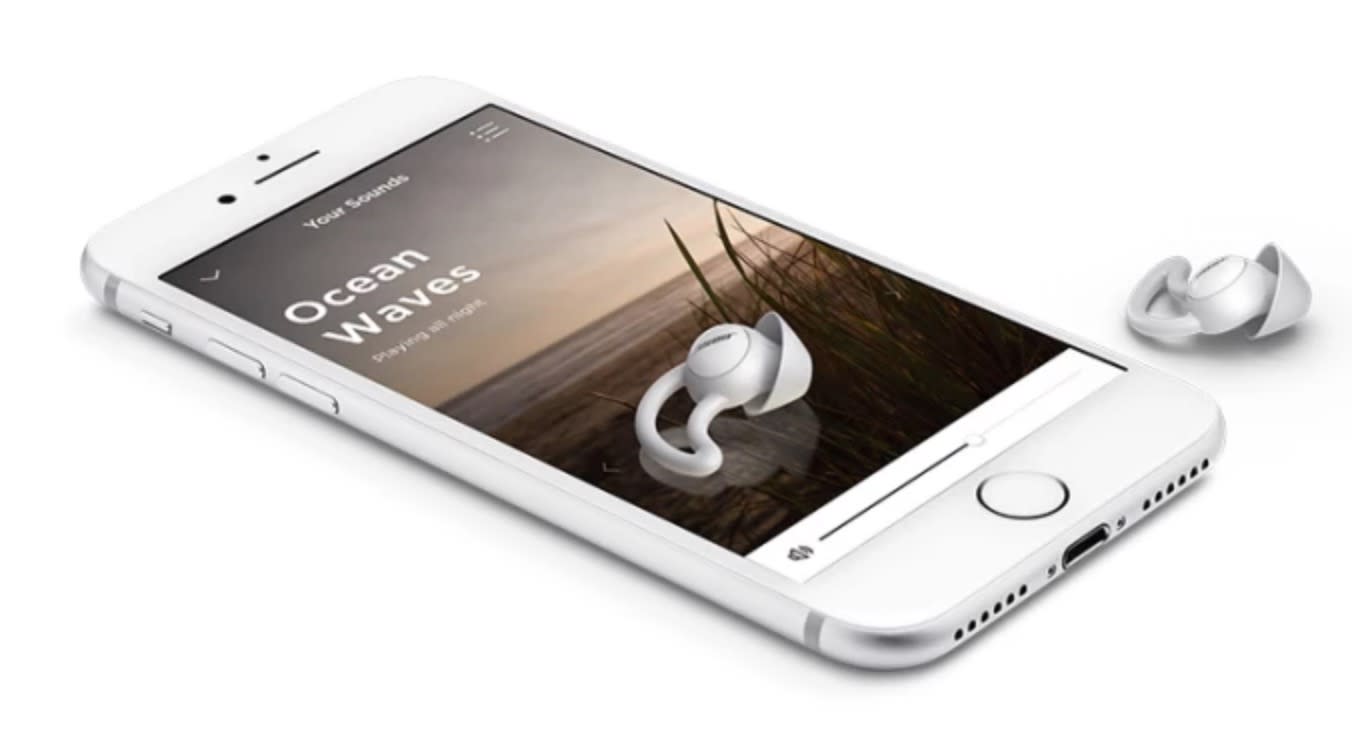 It may seem odd for a proven audio company like Bose to take to crowd-funding, but an Indiegogo campaign for the company's upcoming noise-masking wireless earbuds (or 'sleepbuds') makes a lot of sense as a beta test its fans can pay to get into. The sound-isolating buds act like a white-noise machine, only plugged into your ears.

"Tiny and ultra-comfortable," wrote the company in the description for its promotional video, "our new Bose noise-masking sleepbuds replace the unwanted noises that keep you up with soothing sounds that lull you to sleep. But before we launch them later in 2018, we're looking for our Indiegogo audience to help us test our prototype and provide feedback."

The campaign is still in its prototype stage, which means it only has a working demo of the "sleepbuds." The devices have a rechargeable micro-battery for two nights of sleep per charge, noise-isolating eartips and sound-masking technology that includes soothing sounds preloaded on the built-in flash memory. They come with an Earpod-like charging case that will keep the buds charged when not in use. As the sleepbuds are designed to sleep in, you can set a personal alarm for the morning, letting you wake up without your partner hearing the alarm sounds.

The $249 earbuds were available at a significant discount for early backers; all four of these options have been sold out. The project has reached more than 850 percent of its initial $50,000 funding goal with 24 days left in the campaign. This will be the audio maker's second set of totally wireless buds; Bose announced its SoundSport Free wireless earbuds made expressly for exercising just last month. According to the Indiegogo page, Bose acquired San Diego-based startup Hush, which was instrumental in making some of the technology included in the new earbuds.

In this article: av, bose, earbuds, gear, headphones, sleepbuds, video, wireless
All products recommended by Engadget are selected by our editorial team, independent of our parent company. Some of our stories include affiliate links. If you buy something through one of these links, we may earn an affiliate commission.