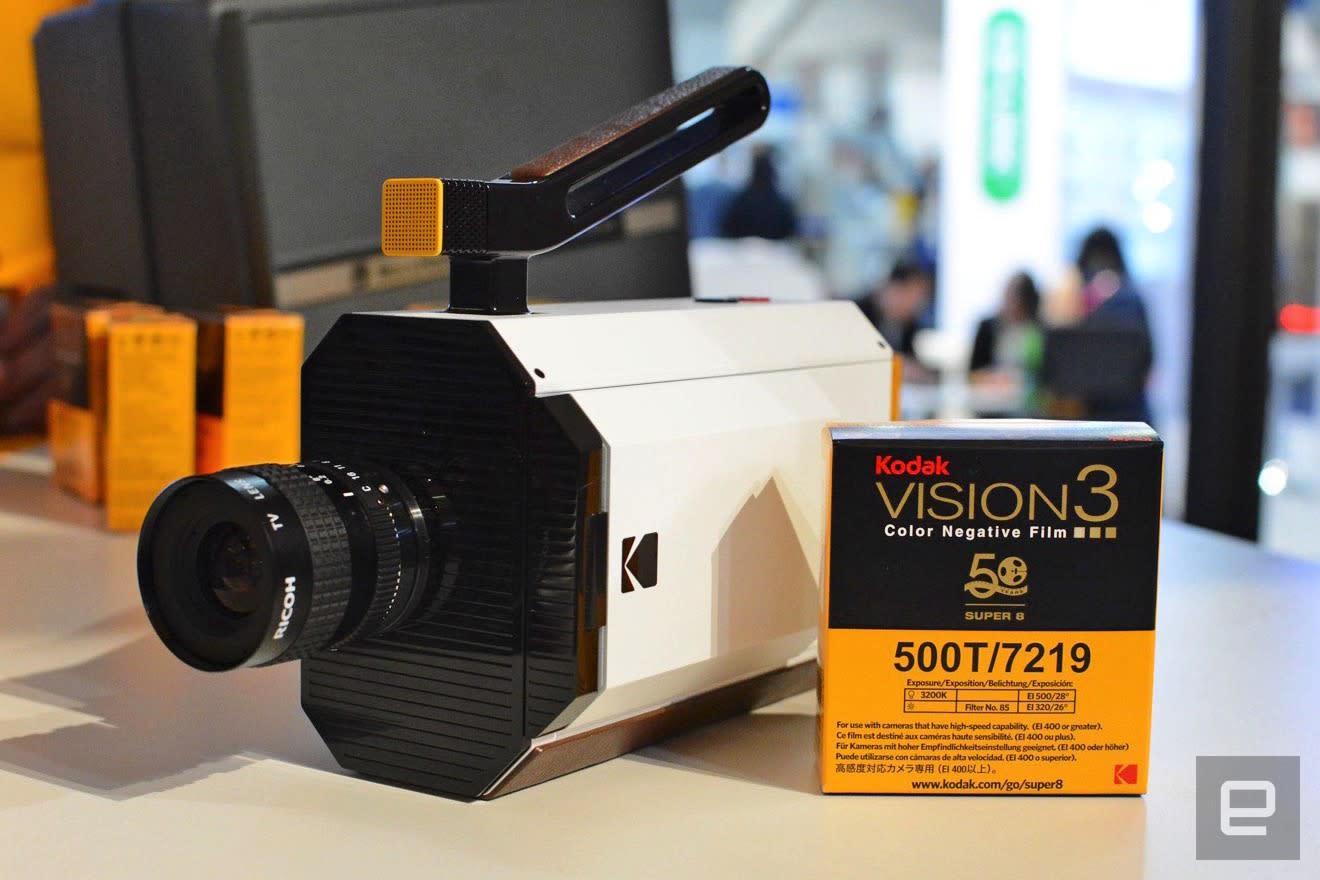 Kodak has lost $46 million this quarter and will lay off 425 employees, indicating that its film resurgence is still a work in progress. The company chalked up $46 million in losses (compared to a $12 million profit in the same quarter last year), to a slowdown in the printer market and rising cost of aluminum used in its products. The company's Consumer and Film division, which manufactures movie film for its upcoming Super 8 camera and the motion picture industry, also lost money.

Kodak will cut 100 jobs from its Rochester, NY location and about 325 elsewhere. It's also reducing costs and investments elsewhere in an effort to turn a profit by next quarter. Kodak, based in Rochester, NY is a separate company from Kodak/Alaris in the UK. The latter company makes all of Kodak's consumer 35mm, instant and other films, while Kodak in the US handles commercial printing, photo printers and motion picture film.

Despite the cost advantages of digital cinema cameras compared to old-school film, a growing list of directors still prefer to shoot on 16mm, 35mm and 70mm film supplied by Kodak. In 2016, 29 films were shot on 35mm film, according to Filmmaker, down from around 64 the year before. However, 15 films at the 2017 Cannes film festival alone were shot on Kodak film stock, so that bodes well for the overall slate of Kodak movies this year. (One of those, The Florida Project, was shot on both 35mm and an iPhone, showing there's a place for digital and film, even in the same movie.)

Kodak has yet to release its Super 8 camera first announced at CES nearly two years ago, as it decided to add more features after doing market research. However, the camera is still in the works and Kodak still plans to produce Ektachrome Super 8 film for it. (Kodak Alaris is producing Ektachrome slide film.) Hopefully we'll learn more about its Super 8 plans early next year at CES 2018.

In this article: cameras, Earnings, Film, Financials, gear, Kodak, Layoffs, MotionPictures
All products recommended by Engadget are selected by our editorial team, independent of our parent company. Some of our stories include affiliate links. If you buy something through one of these links, we may earn an affiliate commission.