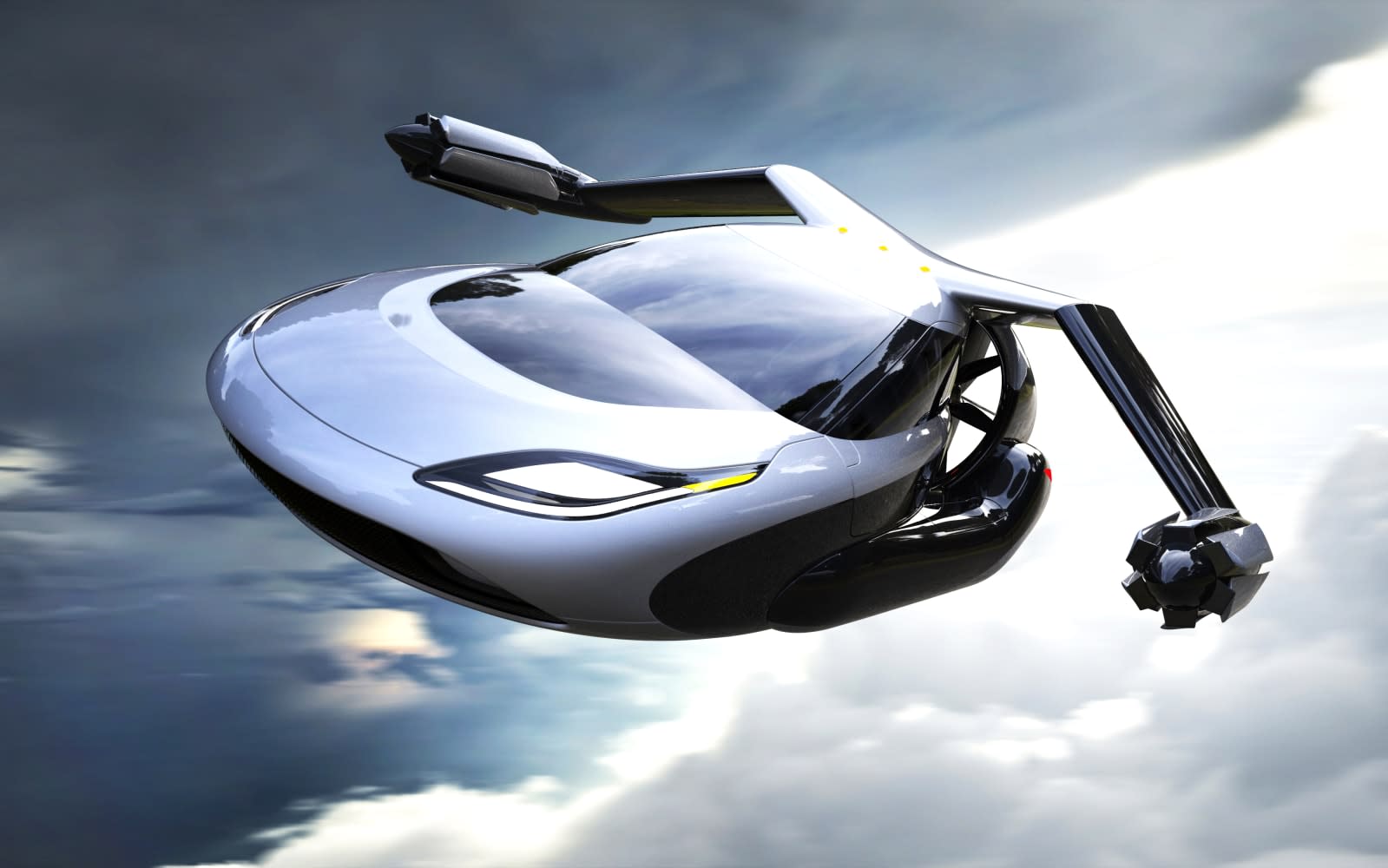 Those reports from the summer that Volvo's parent company had snapped up flying car startup Terrafugia? They were true. Geely has officially completed its acquisition of Terrafugia, turning it into a fully-owned subsidiary of the Chinese automotive giant. Terrafugia will remain based in the US and will continue working on flying cars, but it will have Geely's deep pockets and automotive experience to back it up. It's also taking on a new board of directors that includes a mix of veteran Terrafugia backers, Geely execs and Bell Helicopter's managing director for China.

Terrafugia is quick to address concerns that this could hurt the US economy, however slightly. It received the green light from the Committee on Foreign Investment in the United States, and says it "tripled" its engineer count to nearly 100 in anticipation of Geely's cash. Terrafugia might not be US-owned, but it'll contribute to the workforce.

The real question is whether or not this will give Terrafugia the spark it needs. The company promises to have its first flying car on the market in 2019, and its electric TF-X vehicle (above) should be ready by 2023. However, the company's efforts have been stuck in a seeming limbo: we've been talking about its Transition aircraft for years. Geely's funding and know-how could finally turn those promises into a reality, but it's far from guaranteed. Also, there's the not-so-small matter of establishing a market for flying cars. Right now, they're largely sci-fi fantasies that few people can justify, let alone afford. You may be more likely to see taxi drones than piloted hybrid vehicles.

In this article: acquisition, car, flyingcar, gear, geely, terrafugia, transportation, vehicle, volvo
All products recommended by Engadget are selected by our editorial team, independent of our parent company. Some of our stories include affiliate links. If you buy something through one of these links, we may earn an affiliate commission.