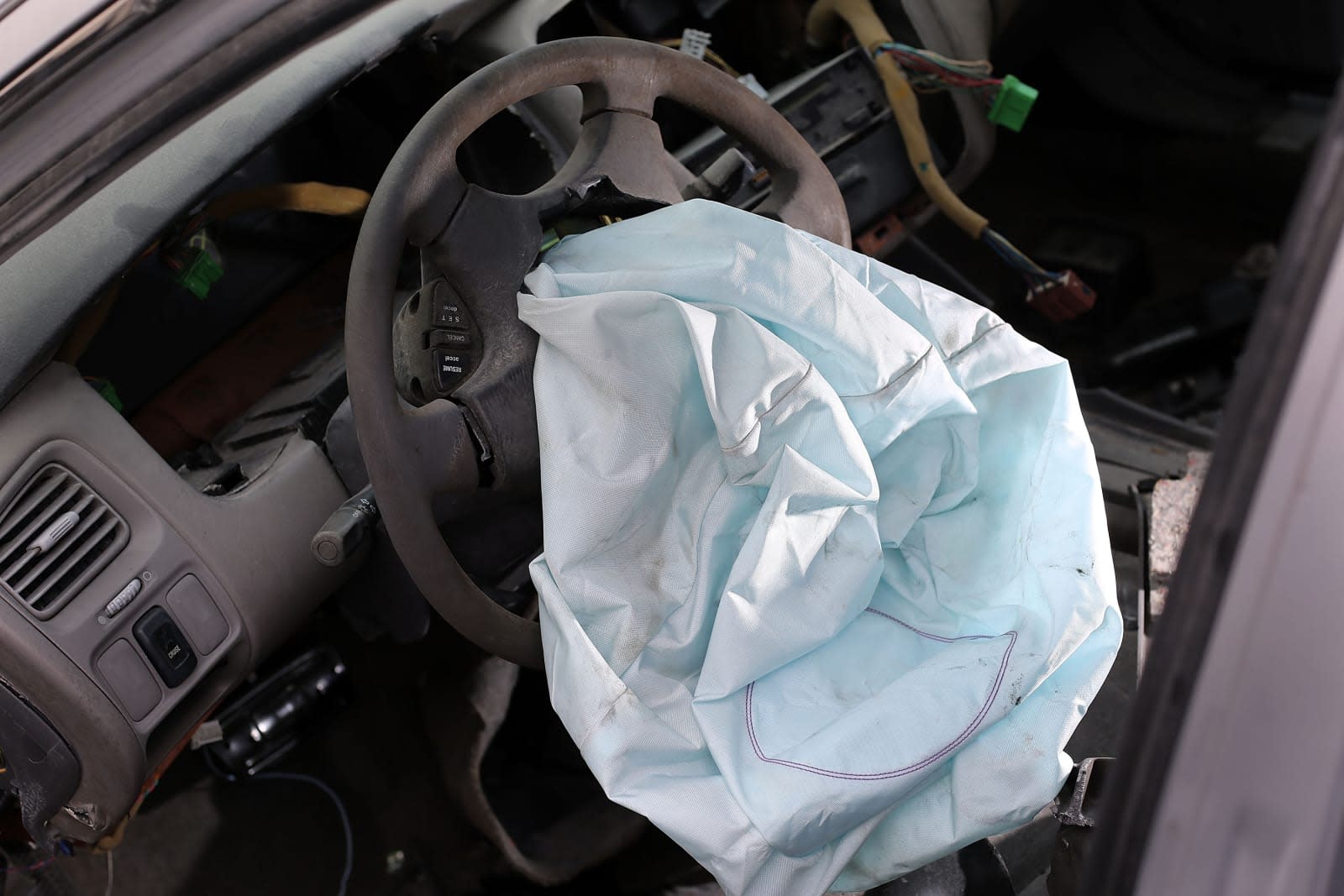 As the Takata airbag recall -- the largest ever US auto recall -- continues, Honda has been looking for new ways to reach customers who haven't yet brought in their vehicles for repair. And the company's next move, as Reuters reports, is to target Honda owners through Facebook. Using the tool that allows advertisers to target particular subsets of Facebook accounts, Honda will match email addresses of those with recalled vehicles to Facebook users. According to the Associated Press, at least some of the messages geared towards those Facebook accounts will be videos from Honda owners who were injured from the faulty Takata airbag systems. You can see one of the public service announcements below.

The recall is ongoing and a report issued last week noted that only one-third of the US vehicles affected by the recall have been repaired. As of now, around 43 million inflators in 34 million vehicles have been recalled and by the end of the year, that number will jump up to 65 million inflators as the next round of recalls is enacted. The recalls have been rolling out on a schedule based on relative danger of the faulty part. So far, the airbag systems -- which can spray metal shards if the airbag is released -- have killed 18 people and injured nearly 200.

Earlier this year, the US Department of Justice indicted three Takata executives on charges of falsifying reports -- the department has said that safety test fabrications went as far back as 2000. In February, Takata pled guilty to covering up the faulty airbags and agreed to pay $1 billion in restitution to automakers, fines and funds to compensate victims. In June, the company filed for bankruptcy.

Among automakers, Honda has one of the highest repair rates for the Takata airbag systems. So far, it has repaired nearly 65 percent of recalled systems, second only to Tesla, which has repaired just over 78 percent. Subaru rounds out the top three with a 50 percent repair rate. At the bottom of the pack is Mercedes Benz, which has repaired less than three percent of its affected vehicles, though a good portion of its vehicles are included in later priority groups, a list of which you can see here.

In this article: airbag, automobile, facebook, gear, Honda, internet, mercedes-benz, psa, recall, repair, services, Subaru, takata, tesla, transportation, vehicle, video
All products recommended by Engadget are selected by our editorial team, independent of our parent company. Some of our stories include affiliate links. If you buy something through one of these links, we may earn an affiliate commission.