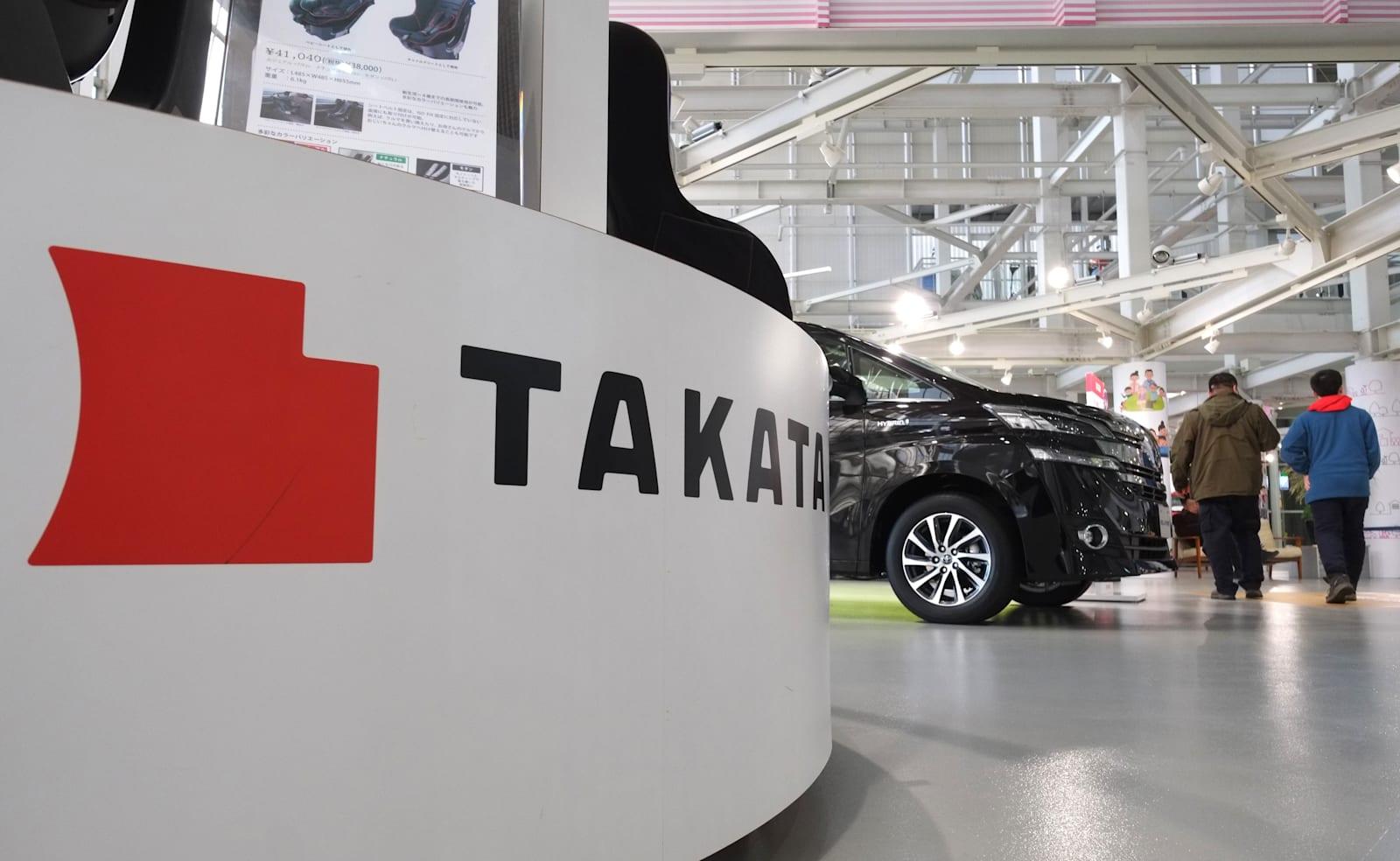 Japanese auto parts maker Takata has formally pled guilty in federal court today to a criminal fraud charge stemming from its cover-up of millions of faulty airbags. As part of the guilty plea, Takata admitted it intentionally hid the fact that its airbag inflators could explode and throw hot metal shrapnel into drivers' faces.

The scandal led to the largest US automotive recall ever and affected a staggering 42 million vehicles in the United States alone. Over 100 injuries have been reported and at least 16 people have been killed by the faulty airbags. As part of the $1 billion settlement, Takata has agreed to pay $850 million in restitution to the automakers, a $25 million fine and the company is setting up a separate $125 million fund to compensate the victims and their families.

The recall was so large, in fact, there were concerns that the settlement would sink the company and make it even harder for automakers to find replacements. While today's guilty plea will bring some closure to the scandal, Takata is still facing multiple consumer and state-level lawsuits that could end up costing it millions more. The Justice Department is also still trying to extradite three former Takata executives from Japan so they can face criminal misconduct charges in the US.

In this article: airbag, AirbagRecall, business, fraud, recall, takata, transportation
All products recommended by Engadget are selected by our editorial team, independent of our parent company. Some of our stories include affiliate links. If you buy something through one of these links, we may earn an affiliate commission.