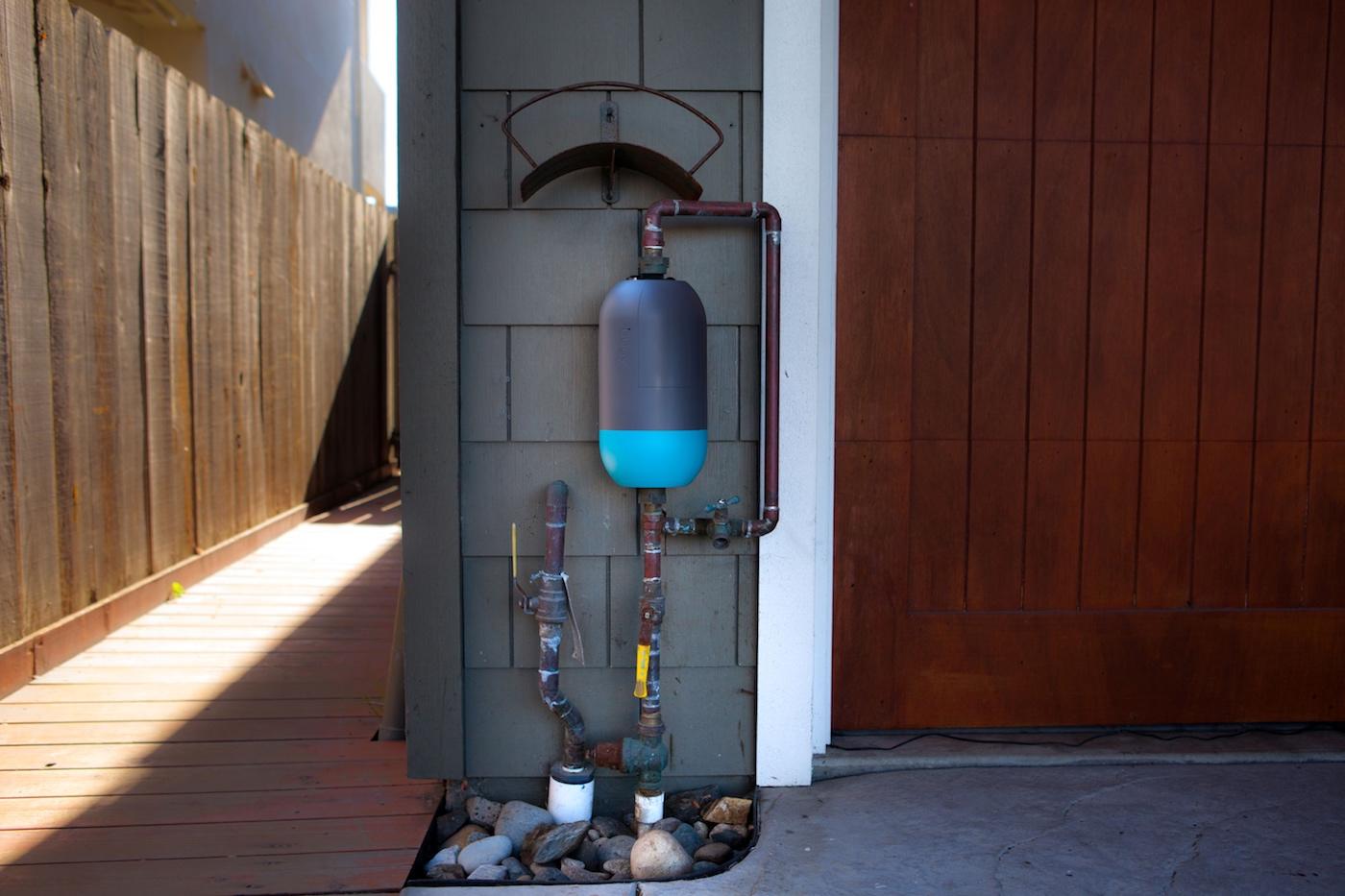 Buoy is a device that puts machine learning to work to save on your water bill. The IoT device connects to your home's WiFi network and water supply to monitor how much is going where on a use-by-use basis (faucet shower, washing machine, etc..), in real time. It uses algorithms to measure water usage and suss out leaks, and will deliver alerts to your mobile device when one is detected. From there, you can even do a remote shut-off so the basement won't be flooded when you get home.

Sounds great, right? Well, it won't be cheap when it go on sale tomorrow. One Buoy will set you back $799, but, that includes installation from a licensed plumber and a lifetime subscription to the Buoy service. Things like integration with Alexa or Google Home haven't been announced just yet, and from the looks of it, Buoy doesn't require a hub like other smart home devices.

This isn't Buoy's first time around the block. Back in 2015, the company was known as Calliope Waterworks and a year after founding, it showed off a remarkably similar device. The difference last year is that the water-tracking gizmo was only supposed to cost $250 according to TechCrunch. However, that was only a prototype concept device, and Buoy added a lot to it since then Most notably, the cost includes professional installation and a subscription to the Buoy data services that's needed for most of the product's features. Additionally, it allowed them to add the key remote shutoff feature which is probably the most notable thing about Buoy.

In this article: ai, algorithm, buoy, gadgetry, gadgets, gear, home, internetofhtings, iot, machinelearning, smarthome, water, hidden:vv_3x4:1d150d89-07c4-3b62-b0af-5975a3aeea78, hidden:vv_16x09:fcd510a4-d2f2-3298-b345-42358ba7f267
All products recommended by Engadget are selected by our editorial team, independent of our parent company. Some of our stories include affiliate links. If you buy something through one of these links, we may earn an affiliate commission.