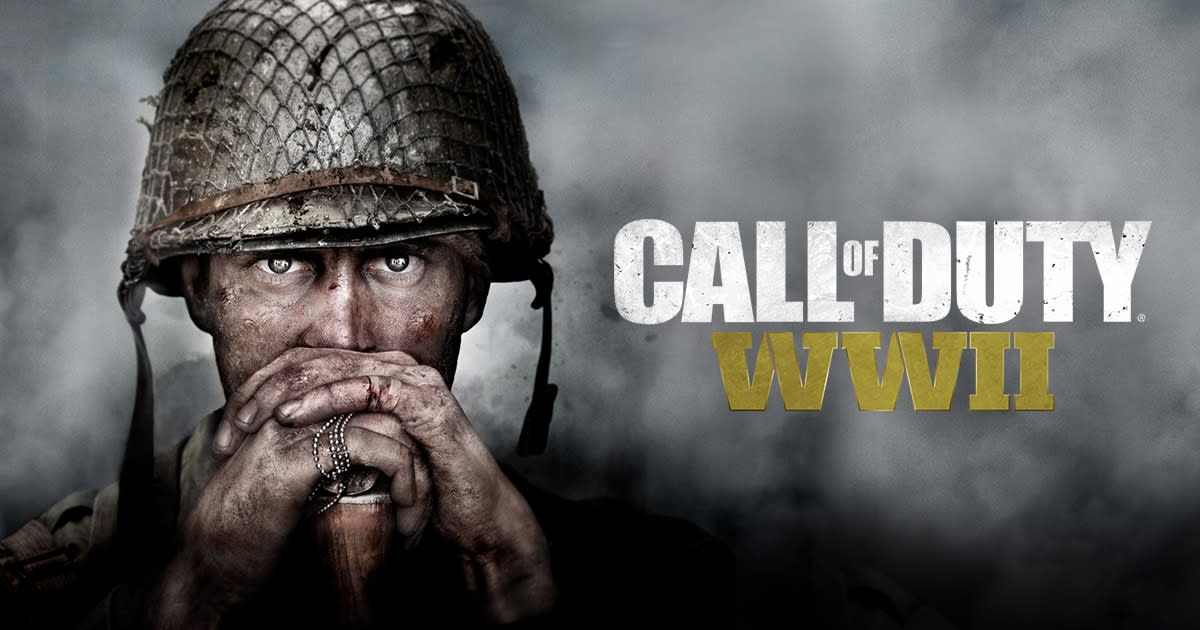 It's that time of the year when those of us in the US start thinking about what we're thankful for, and game developers are no exception. Starting today (one day early) at 10 AM PT (1 PM ET), Call of Duty: WWII gamers will receive Double XP for all MP modes as a thank you for fans' support of the game. It will continue through 10 AM PT (1 PM ET) on Monday, November 27th.

In a blog post, Call of Duty: WWII developers also outlined feature updates and community events that are in the works. On Friday, December 8th, the first seasonal community event called "Winter Siege" kicks off at 1 PM ET. It will set the popular Call of Duty map Carentan during the winter of 1944, and be free to play for everyone for a limited time.

Gamers can also participate in the first season of Ranked Play to earn rewards based on their ranking, which kicks off on December 1st. Additionally, the development team is continuing to make improvements to HQ, turning it into a space where players can earn rewards, socialize, compete and even show off a little.

Next week, there will be a game update that fixes bugs and issues within Call of Duty: WWII. It will include UI improvements, map exploit fixes and changes to gameplay based on user feedback and global match data, such as increased recoil. For a more complete list of the changes to come, check out the development team's update post.

In this article: av, callofduty, gaming, sledgehammergames
All products recommended by Engadget are selected by our editorial team, independent of our parent company. Some of our stories include affiliate links. If you buy something through one of these links, we may earn an affiliate commission.