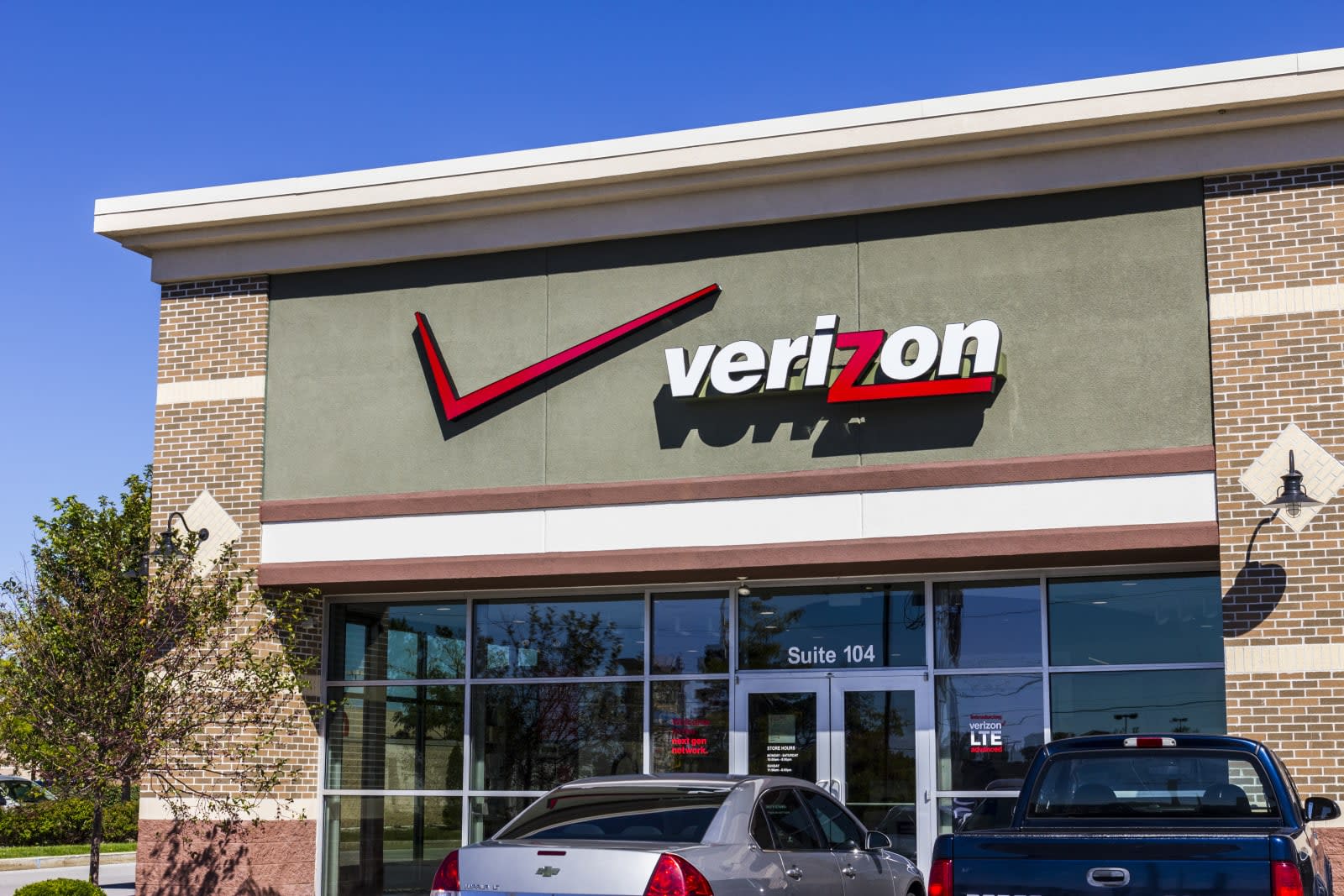 It's highly unlikely that the FCC's latest plan to gut net neutrality won't go through, thanks to chairman Ajit Pai's record of consumer-unfriendly viewpoints and a Republican majority on the Federal Communications Commission. Still, advocacy groups and various websites have been pushing to preserve net neutrality for months now. The latest protest is looking to have people head to Verizon stores (Pai was a top lawyer for the telecommunications company) on December 7th to make their voices heard.

The FCC is expected to vote on the new non-neutrality rules December 14th, which is why this particular protest, a collaboration between Demand Progress, Fight for the Future and the Freepress Action Fund, is taking place the week before. "By protesting at Verizon stores," Demand Progress said in its blog post, "we're shining light on the corruption and demanding that our local do something about it. Only Congress has the power to stop Verizon's puppet FCC, so at the protests we'll be calling and tweeting at legislators, and in cities where it's possible we'll march from Verizon stores to lawmakers offices."

While preventing ISPs from charging extra fees based on your data usage is an admirable goal, it's hard to see the FCC's plan failing in the current political climate. If you're looking to stand up for it, however, you can see a map with a list of Verizon store locations at the protest website.

In this article: AjitPai, FCC, gear, internet, ISP, netneutrality, protest, verizon
All products recommended by Engadget are selected by our editorial team, independent of our parent company. Some of our stories include affiliate links. If you buy something through one of these links, we may earn an affiliate commission.