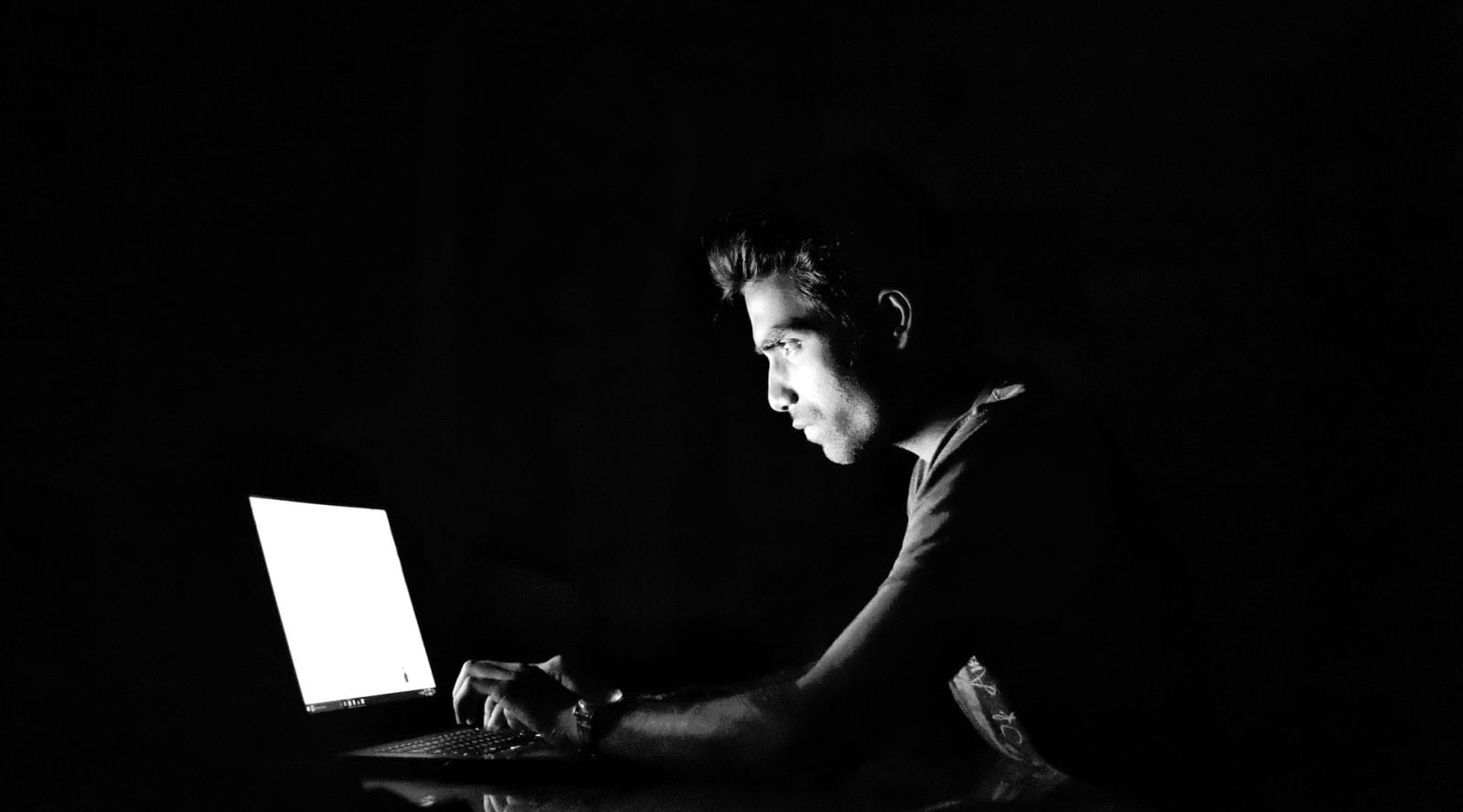 The newly-proposed bill, which has bi-partisan support, has been backed by tech companies such as Facebook and Twitter, which updated its policy last month to state users can't share "intimate photos or videos" of someone without their consent. Facebook has also taken a proactive stance on the matter, testing a set of tools designed to stop the spread of images once they've been reported.

In this article: crime, Doxxing, ENOUGHact, Facebook, law, politics, privacy, RevengePorn, Senator, sex, Swatting, Twitter
All products recommended by Engadget are selected by our editorial team, independent of our parent company. Some of our stories include affiliate links. If you buy something through one of these links, we may earn an affiliate commission.