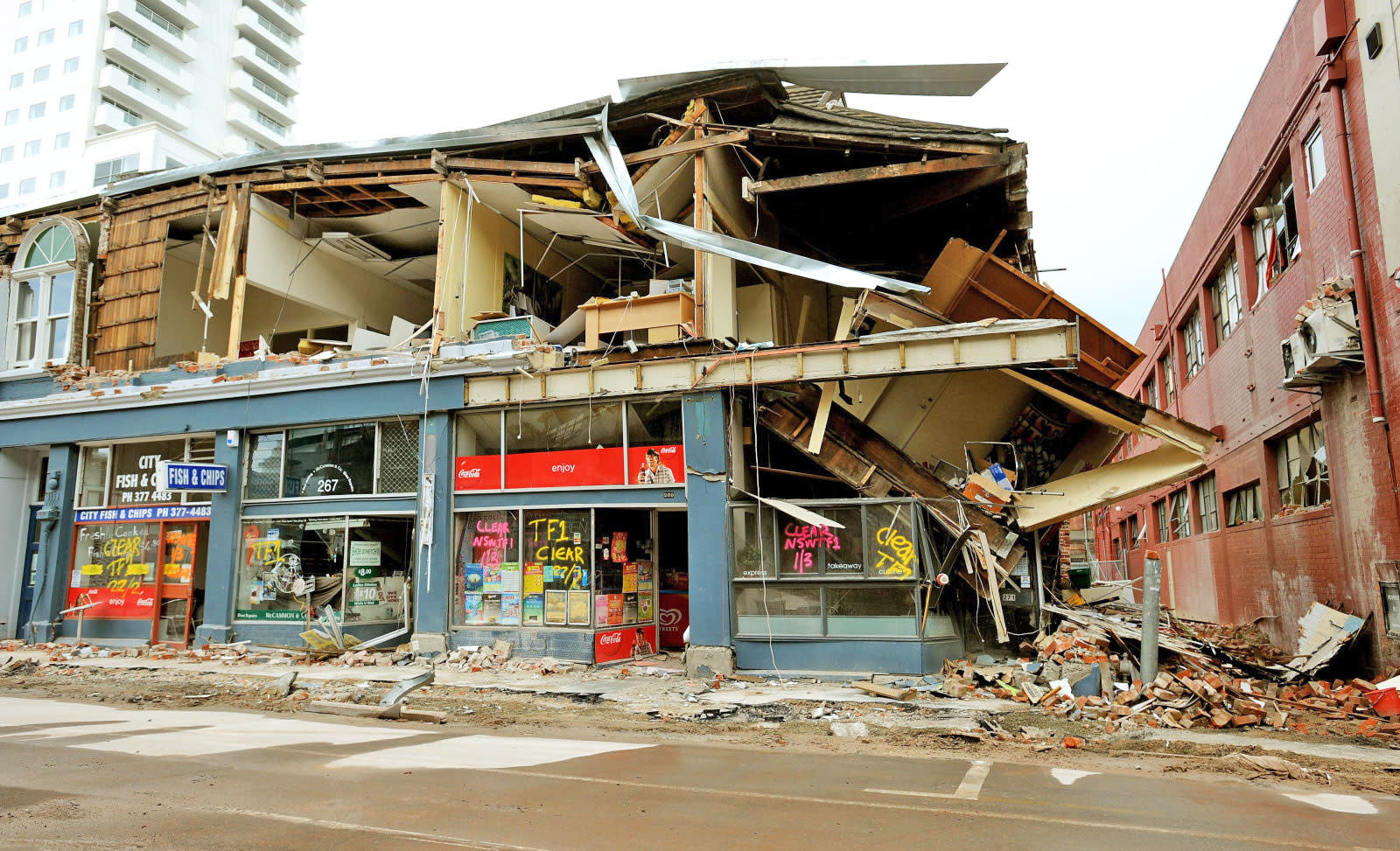 Tracking minor changes in gravity when an earthquake hits could buy us precious life-saving minutes, according to a new study published in the journal Science. Revisiting data from the huge 2011 Japan earthquake, the researchers indicate that shifts in gravity could've told people the scale of the quake three minutes after it began. The findings come on the heels of a separate study (presented at the annual meeting of the Geological Society of America) that theorized that 2018 would see a surge in earthquakes, due to a slight slowing of the rotation of the Earth.

Previous research has shown that the magnitude 9.0 Tohoku quake that struck Japan in 2011 was powerful enough to slightly alter the affected area's pull of gravity. On the ground (where the gravitational shifts are barely noticeable), it took 3 hours for the Japan Meteorological Agency to gauge its true size, after initially estimating it to be magnitude 7.9.

The new study suggests gravity signals, travelling at more than 185,000 miles per second, were most apparent at monitoring stations between 1,000 and 2,000 km from the quake's epicentre. At that speed, the signals had enough time to be recorded before the seismic waves took over.

Japan's largest recorded earthquake, the Tohoku event triggered a tsunami that resulted in over 15,000 deaths and caused the Fukushima Daiichi power plant meltdown -- the ongoing cleanup of which is estimated to take between 30 to 40 years. Although we're still no closer to predicting earthquakes, the researchers claim that (with revision) their method should work for detecting quakes of magnitude 8.5 or greater, which are large enough to generate measurable gravity signals.

In this article: earthquake, gravitationalwaves, gravity, green, research, science, ScientificResearch, study, tomorrow
All products recommended by Engadget are selected by our editorial team, independent of our parent company. Some of our stories include affiliate links. If you buy something through one of these links, we may earn an affiliate commission.