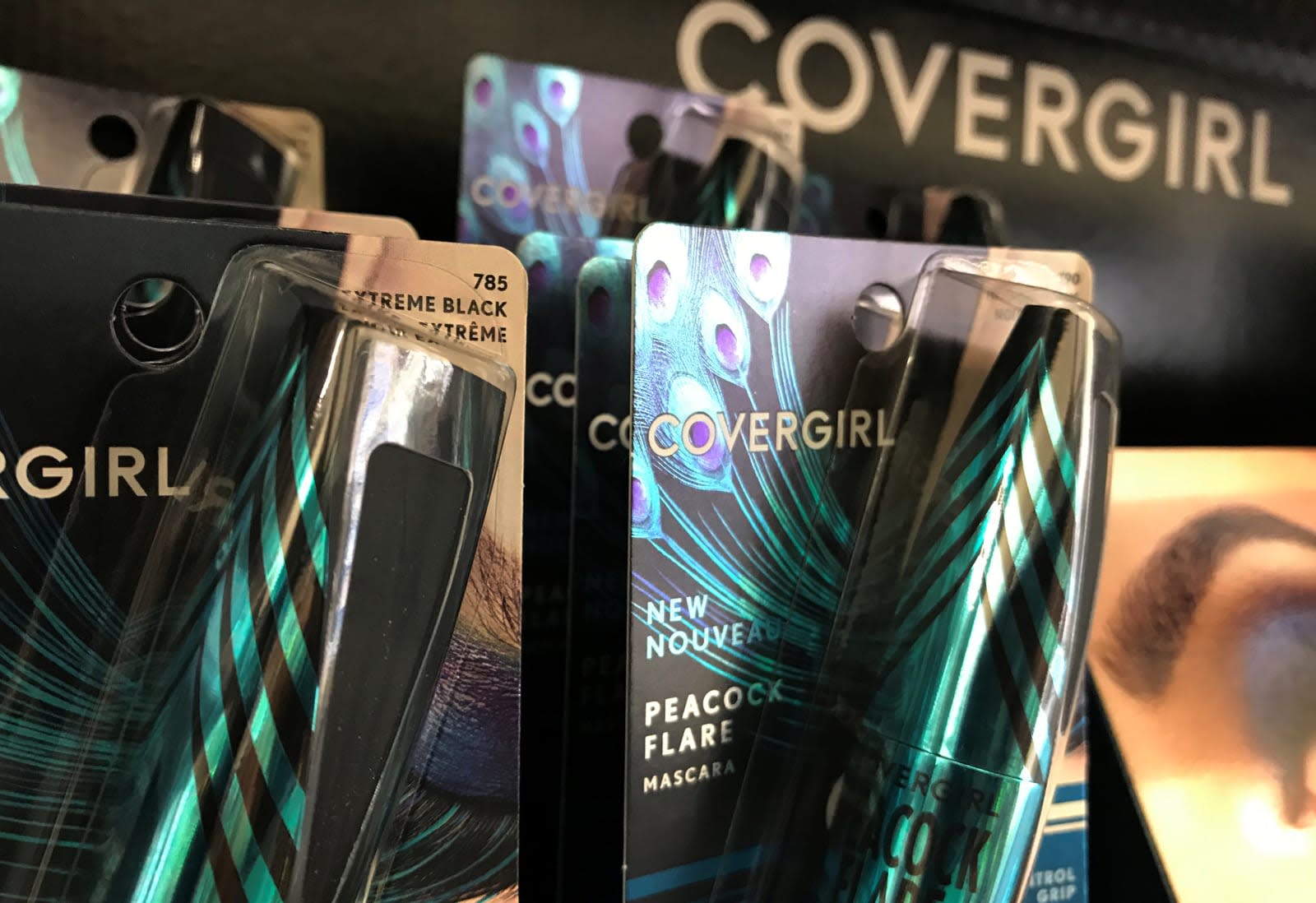 Luxury brands in Europe have won the right to block sales of their products online if they feel it damages their image. An EU court ruled that Coty, the owner of brands like Calvin Klein, Covergirl and Chloe, can block its German distributor from using Amazon and other internet retailers. "Such a prohibition is appropriate and does not, in principle, go beyond what is necessary to preserve the luxury image of the goods," the European Court of Justice ruled.

Coty's German subsidiary and retailer, Parfumerie Akzente, had been selling Coty cosmetics on Amazon and other online sites, despite its parent asking it to stop. A German court, believing Coty was acting anti-competitively, sought a ruling from EU courts. "A supplier of luxury goods can prohibit its authorized distributors from selling those goods on a third-party internet platform such as Amazon," the ECJ decided.

A supplier of luxury goods can prohibit its authorized distributors from selling those goods on a third-party internet platform such as Amazon.

In both Europe and the US, brands have fought tooth and nail to avoid being associated with Amazon. "We believe the business of Amazon does not fit with LVMH, full stop, and it does not fit with our brands," said LVMH COO Jean-Jacques Guiony recently.

EU courts ruled in 2010 that brands with less than a 30 percent market share could block online retailers without physical stores from selling their wares. The move came after extensive lobbying from luxury goods companies like Gucci and LVMH, which now have their own online presence, 24 Sèvres.

In Germany, however, courts actually forced Adidas and Asics to allow sales on sites like Amazon, saying they've become crucial to consumers. Now, Germany may have to fall in line, as EU judgments apply to all member nations.

In this article: amazon, Brands, Coty, Court, EU, gear, internet, Luxury, OnlineSales, Ruling
All products recommended by Engadget are selected by our editorial team, independent of our parent company. Some of our stories include affiliate links. If you buy something through one of these links, we may earn an affiliate commission.