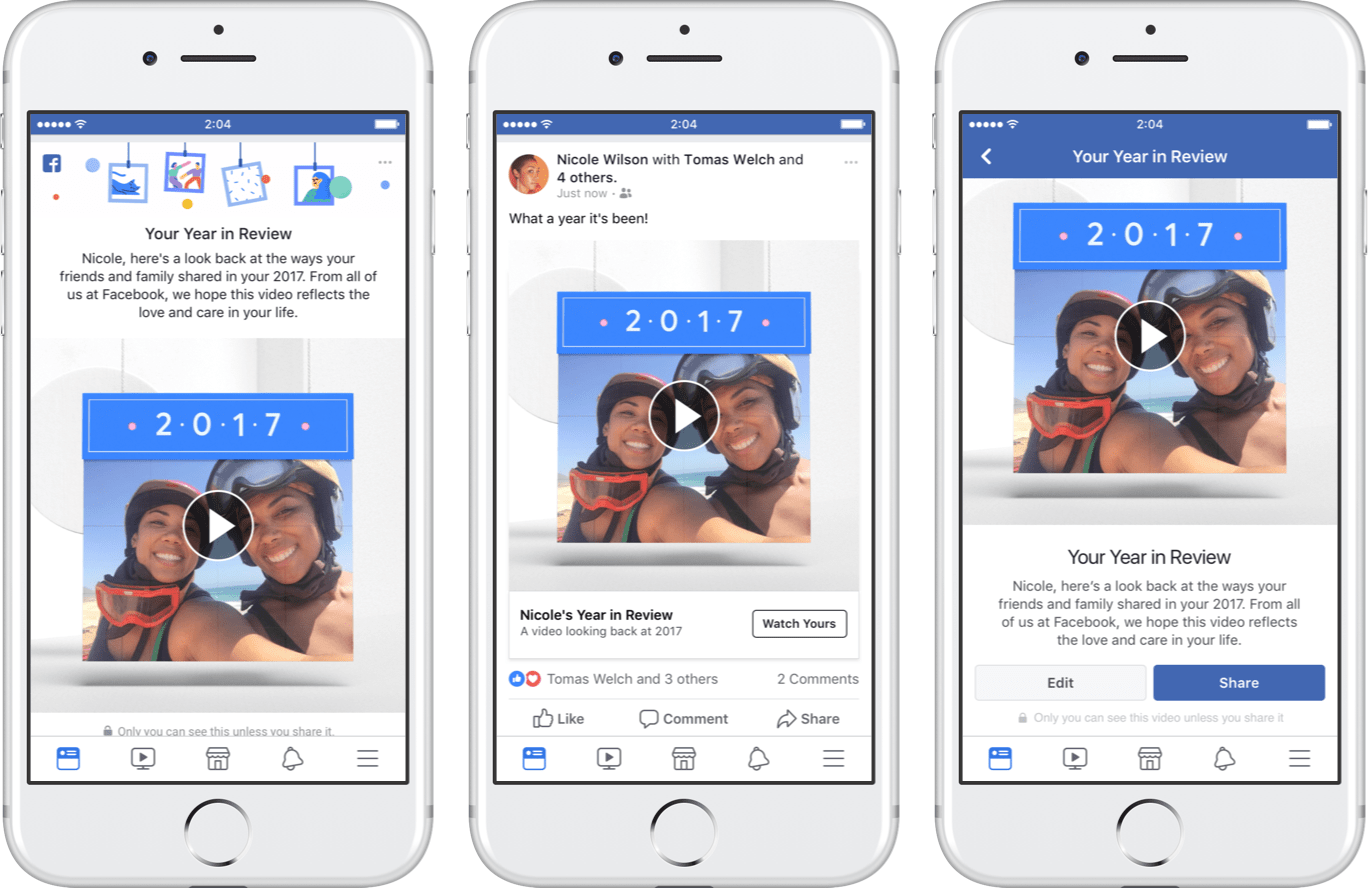 Yesterday, Facebook unveiled its annual Year in Review, which highlights the biggest moments of 2017. And, unsurprisingly, most of them are pretty depressing, confirming what we all already knew: The year 2017 was pretty terrible.

Facebook tries to spin it as "highlighting the top ways people came together on Facebook to support one another," but the list of events makes it clear that the year was just one terrible thing after another. The release mentions the violence in Las Vegas, the Mexico earthquake (which drove the highest number of interactions with Facebook's Crisis Response feature), the Manchester terror attack (the benefit concert was the most viewed live broadcast and video on Facebook) and Hurricane Harvey (the biggest fundraising for one crisis).

The Year in Review also highlights women's issues with both the Women's March on DC and International Women's Day, which was the top moment discussed in 2017. Finally, the social network highlights the Super Bowl and the total solar eclipse (which I maintain is a big deal) as big events of the year.

If you're interested in your year in review, you can access your video on Facebook. Starting today, visit facebook.com/yearinreview for your personalized version of 2017 (though, at the time of this writing, the feature isn't live.)

In this article: facebook, internet, yearinreview
All products recommended by Engadget are selected by our editorial team, independent of our parent company. Some of our stories include affiliate links. If you buy something through one of these links, we may earn an affiliate commission.