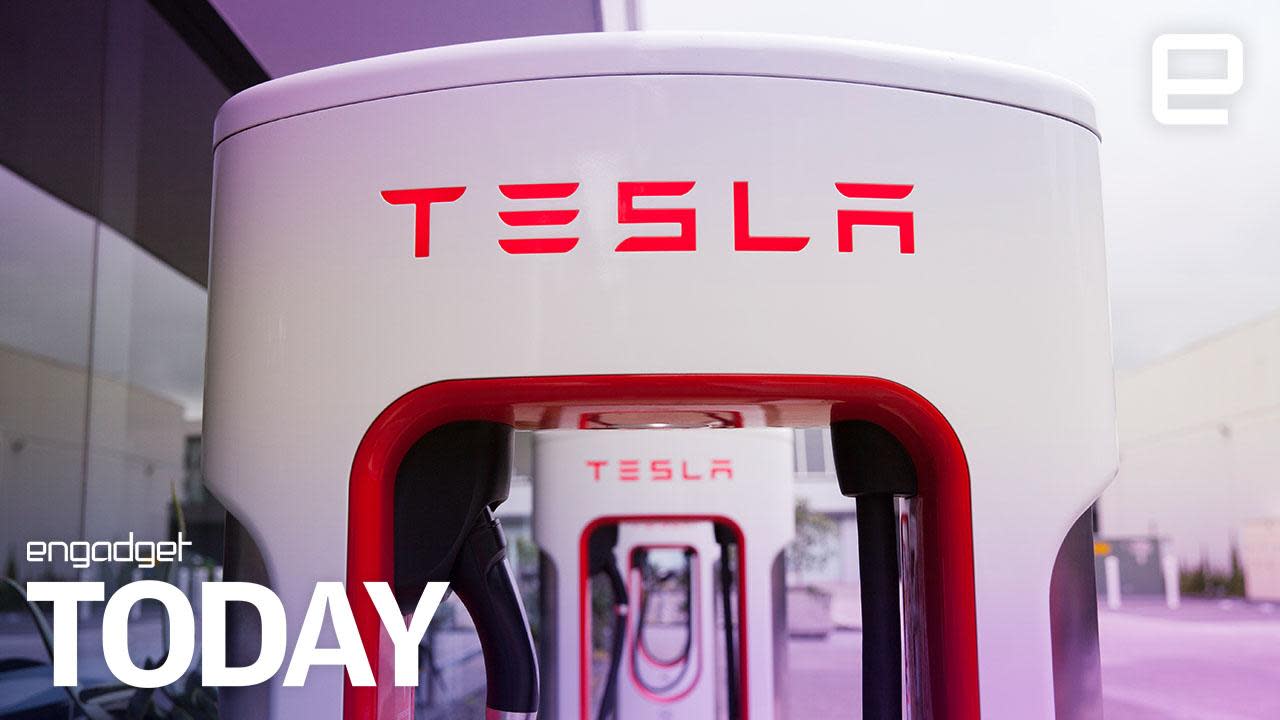 Tesla has been besieged by reports of production delays and quality control issues lately, and now it's coming under fire for problems at its Gigafactory, which have led to a global shortage of cylindrical batteries. According to sources quoted by etnews, it's now "impossible" to purchase cylindrical batteries in Japan -- where most of the world's electronics manufacturing happens -- because Gigafactory has hoovered up the supplies needed to create them, but has failed to do so.

Sources say that Panasonic has given most of its Japanese battery supplies to Tesla in order to kick-start production, leaving companies that need batteries knocking on the doors of Samsung, LG and Murata (formerly Sony), to no avail. As a result, global IT, electric vehicle and home appliance companies are unable to get the materials they need, "and it will not be easy for them to secure additional supplies until the end of the first half of 2018."

Sources have blamed Gigafactory's operational structure for the shortfall, claiming that its inaccessible location in the Nevada desert has resulted in a shortage of manpower, and that its reliance on renewable energy has caused production problems. Tesla has famously never turned a profit and sinks $1 billion a quarter into the business, which many would say is a noble endeavour in pursuit of a cleaner, brighter future, but its admirers will no doubt be less enthralled when its ventures start having a detrimental effect on the rest of the world.

In this article: aoloriginals, batteries, business, cylindrical, dailyshow, demand, Engadget, EngadgetToday, engadgetvideo, entertainment, Gigafactory, Japan, LG, Murata, Panasonic, production, Samsung, supply, Tesla, video
All products recommended by Engadget are selected by our editorial team, independent of our parent company. Some of our stories include affiliate links. If you buy something through one of these links, we may earn an affiliate commission.