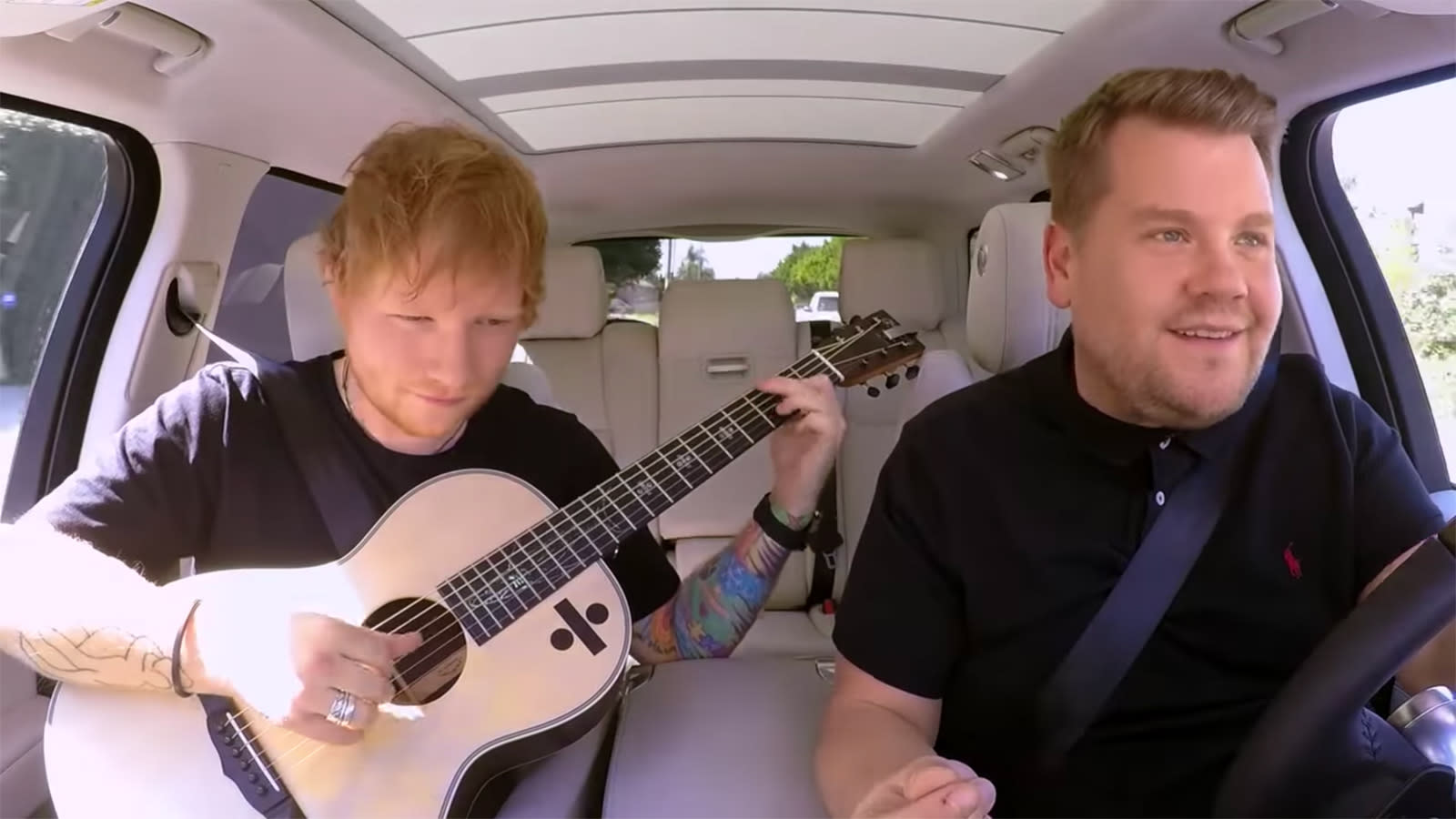 It's YouTube's turn at summarizing 2017, and it just posted its top trending and music videos... which aren't necessarily what you'd expect. Heartthrob pop star Ed Sheeran dominated the charts with videos for "Shape of You" (both the official video and Kyle Hanagami Choreography's dance routine) and a Carpool Karaoke guest spot. However, the trending videos beyond that were eclectic. The leading clip was a song from the Thai version of the talent show The Mask Singer, while other trendy videos included ping pong trick shots, the kids who interrupted a BBC interview and, naturally, the history of the entire world. In short: it was more about stand-out moments and cleverness than raw star power.

The music field was a tad more predictable. In 2017, it was largely about Latin music: Luis Fonsi's "Despacito" unsurprisingly ruled the board while J. Balvin/Willy William, Maluma, Chris Jeday, Nicky Jam and Enrique Iglesias also made their presences felt. Outside of that, pop regulars Ed Sheeran, Bruno Mars, Jason Derulo and DJ Khaled made the top 10.

These aren't always the most viewed clips ("Despacito" would easily take the win on that front), but they do reflect YouTube's continuing popularity. The site notes that the top trending videos include 633 million views, or 83 million more than the 2016 top 10. While these figures aren't likely to reassure creators who may have lost money, they suggest that hitting it big means that you'll get a ton of views.

In this article: entertainment, gear, google, internet, services, streaming, video, youtube
All products recommended by Engadget are selected by our editorial team, independent of our parent company. Some of our stories include affiliate links. If you buy something through one of these links, we may earn an affiliate commission.