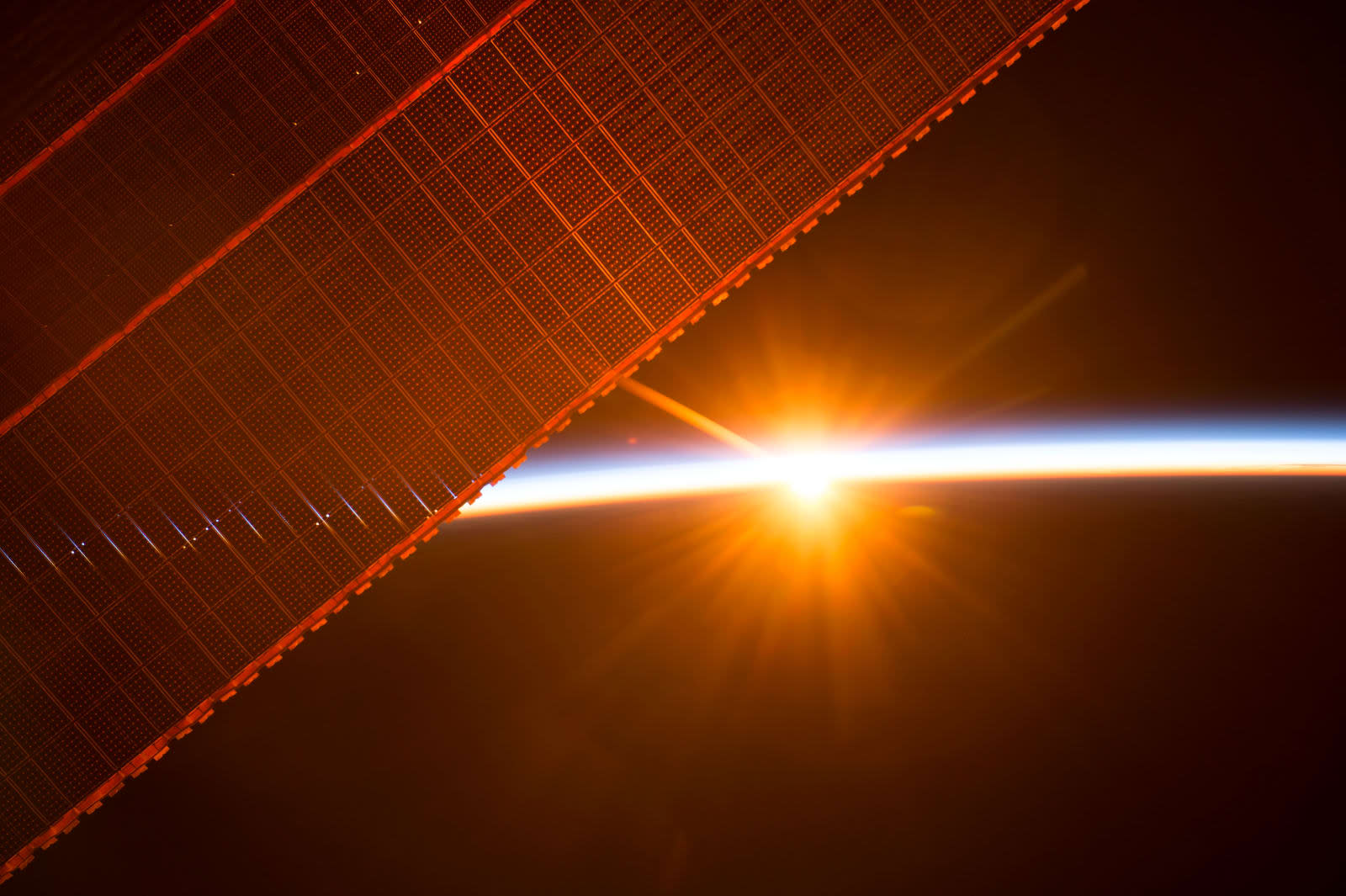 We previously covered mu Space because it was the third company (and first Asia-Pacific company) to book a slot on Blue Origin's New Glenn rocket. Blue Origin is Jeff Bezos' rocket company, and the New Glenn is still under development. This license means that mu Space has crossed another regulatory hurdle in its quest to get the brand new company up and running.

Only 12 percent of Thailand's population has access to broadband internet, and those people are typically centered in space. mu Space hopes to fill in the gaps by providing an alternative in rural areas, where traditional telecom companies haven't bothered to build infrastructure. The company also hopes to provide space tourism to Asian customers within the next 10 years.

In this article: muspace, satellite, space, thailand, tomorrow
All products recommended by Engadget are selected by our editorial team, independent of our parent company. Some of our stories include affiliate links. If you buy something through one of these links, we may earn an affiliate commission.